Home SPORTS NGR 2-0 GNB: Eguavoen Repeats The History He Created With The Super... 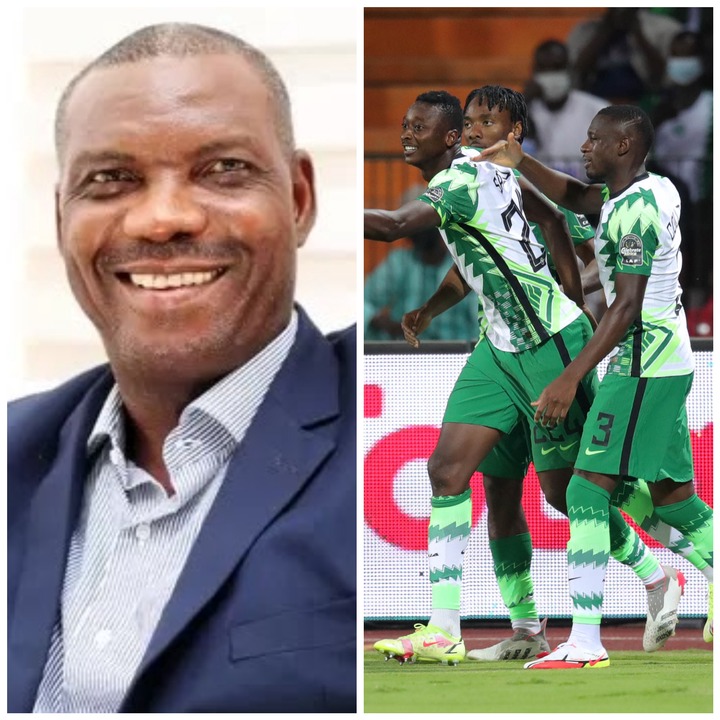 The Wild Dogs of Guinea-Bissau failed to withstand the heat from the impressive Super Eagles side, as they lost 2-0 at the Stade Omnisport de Garoua in their last game in the group stage. With the result, Nigeria still retains its position as the leader of group D with nine points. 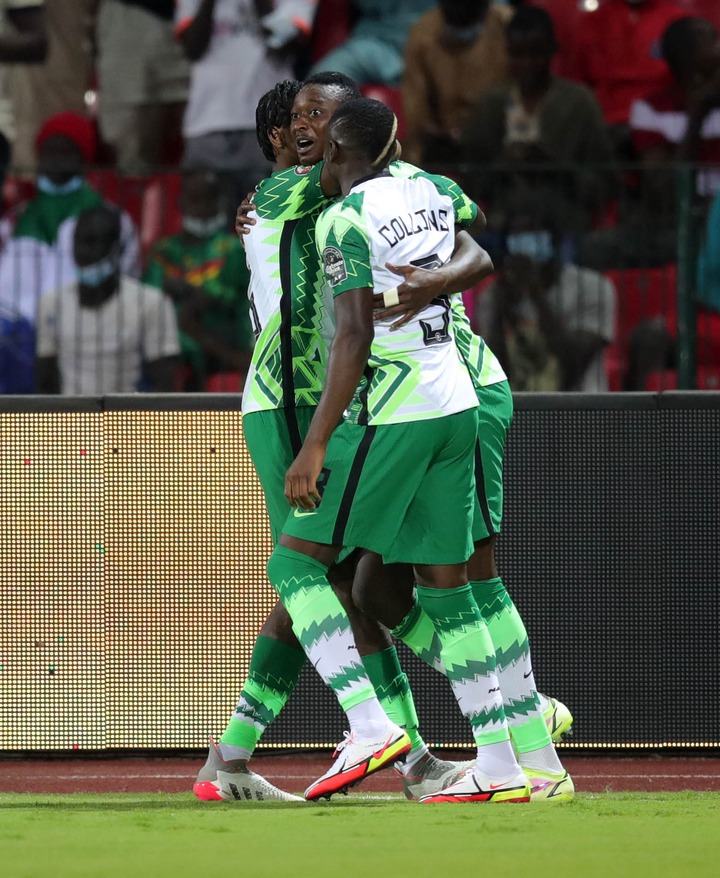 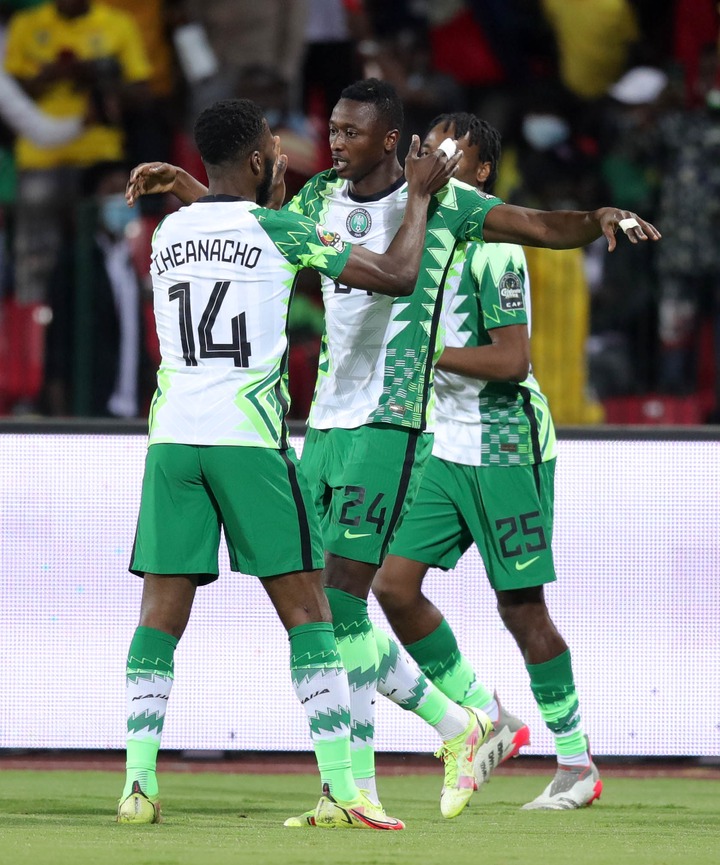 Since the Super Eagles have already booked a place in the round of 16, Coach Augustine Eguavoen decided to give some players who had not featured in any of the first two games a chance to prove themselves, and some of them indeed made good use of the opportunity.

With this result, Eguavoen has repeated the history he created with the Super Eagles at the 2006 AFCON tournament. 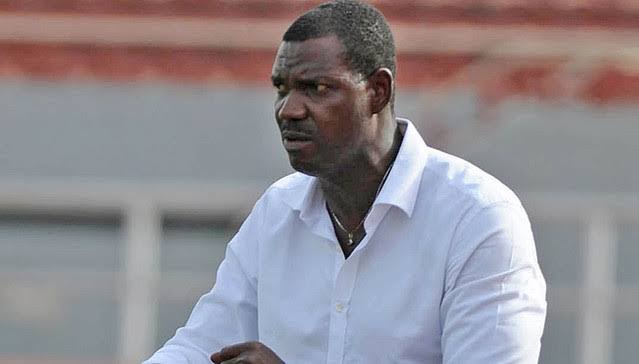 In 2006, the 1994 AFCON winner marked his name in gold in Nigerian football history when he won all three games in the group stage. It was the first time any coach had ever achieved such a feat with the Super Eagles, and since then no other coach has done so again, until he did it again tonight.

The 56-year-old was the Super Eagles head coach when the squad defeated Ghana by 1-0, Zimbabwe by 2-0, and Senegal by 2-1 at the Al Masry Stadium, Port Said, to sweep all nine points in the group stage in 2006.

It is beautiful to see how Eguavoen has repeated the history 16 years after, and we hope that he will be able to bring home the trophy with the team.