American rapper Cardi B took to her official Instagram account to share photos of her look-alike sister. Moreover, she captioned the pictures saying; “you spin, I spin, you throw 5, I throw 10.

Cardi B’s fans has taken to her Instagram comment section to express their opinions on the resemblance between she and her sister. 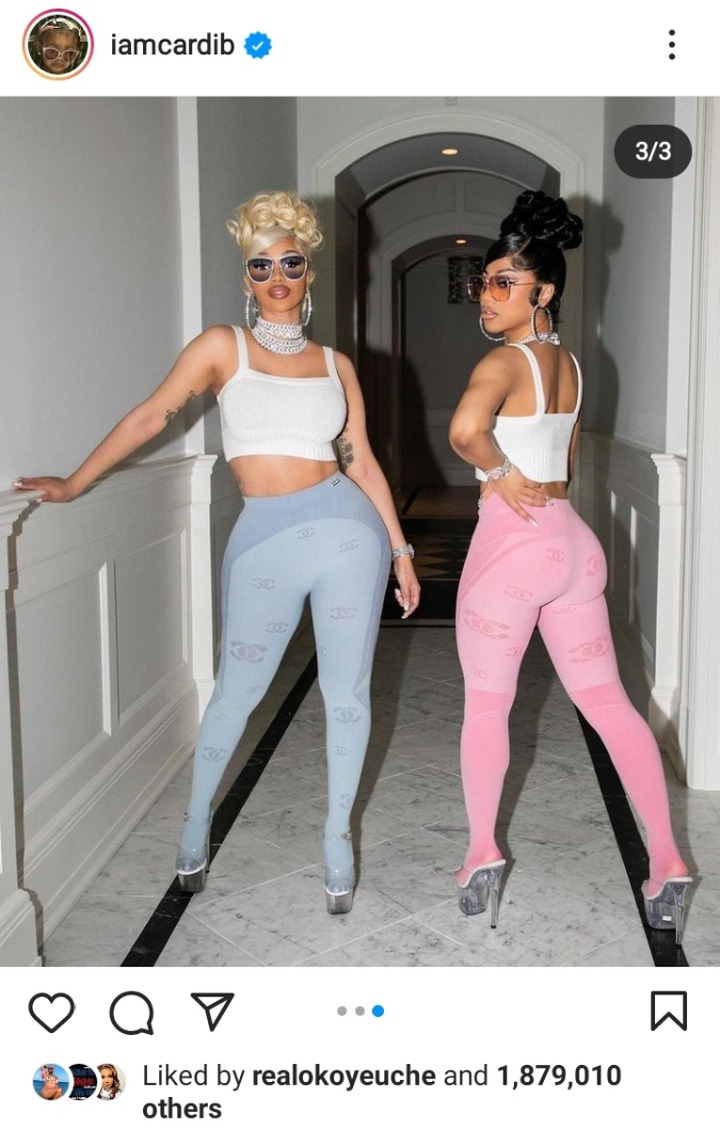 Cardi B’s real name is Belcalis Marlenis Almanzar and she developed the stage name “Cardi B” as a derivation of Bacardi, a rum brand that was formerly her nickname.

Most of Cardi B’s other siblings are not in the spotlight but her younger sister Hennessy Carolina has made a name for herself.

Hennessy Carolina was born in 1995 and she has become a well known media personality appearing in love and Hip Hop. 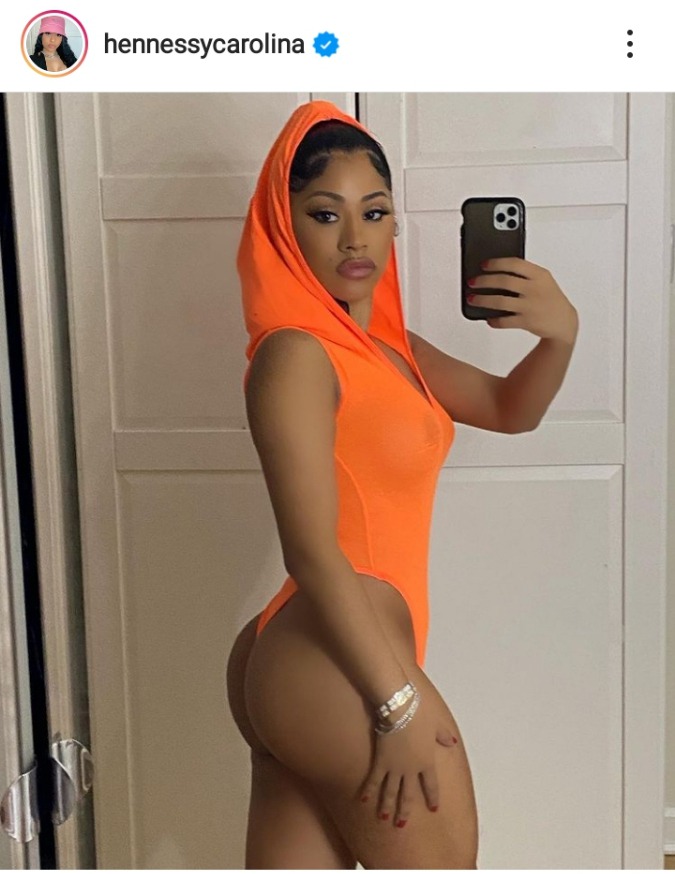 Judging from the way Cardi B’s fans reacted to her Instagram post, it is obvious that they can’t tell the difference between the two sisters because Cardi B bears a striking resemblance to her younger sister. 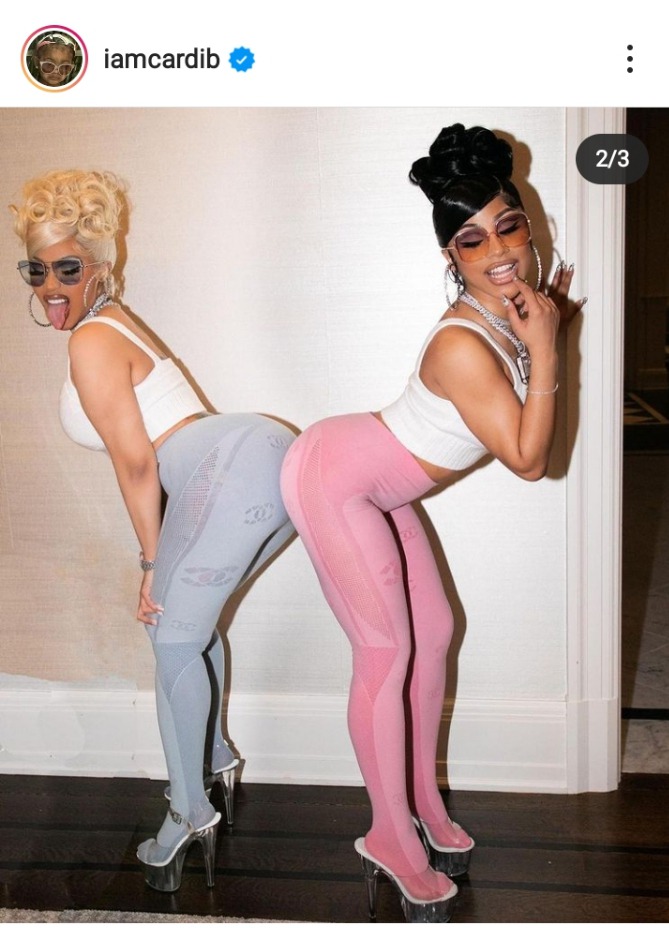 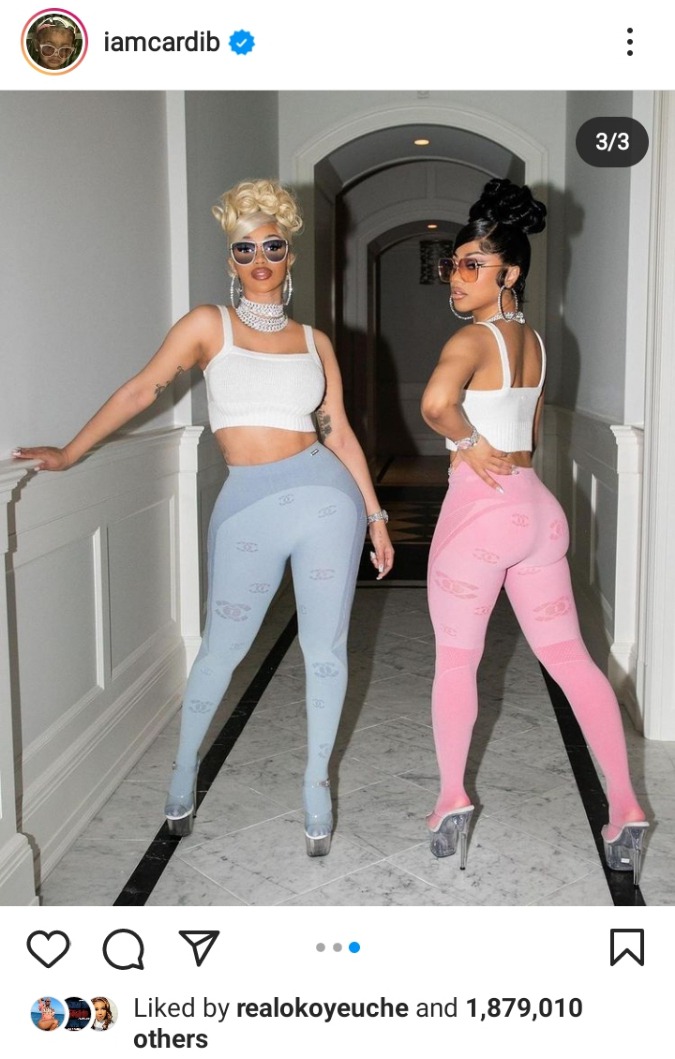 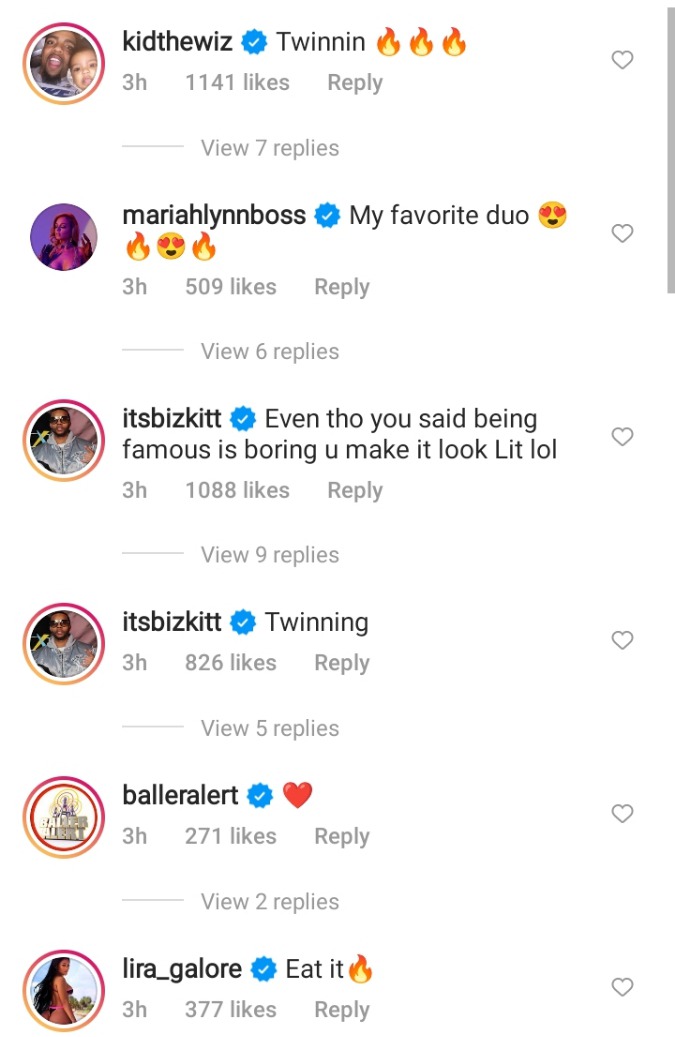 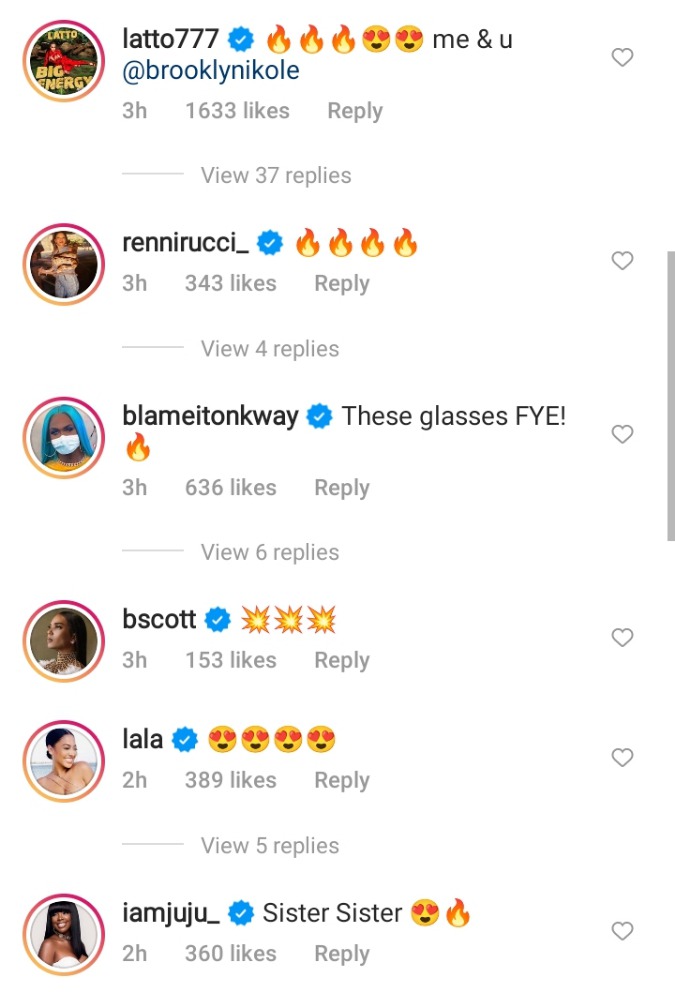 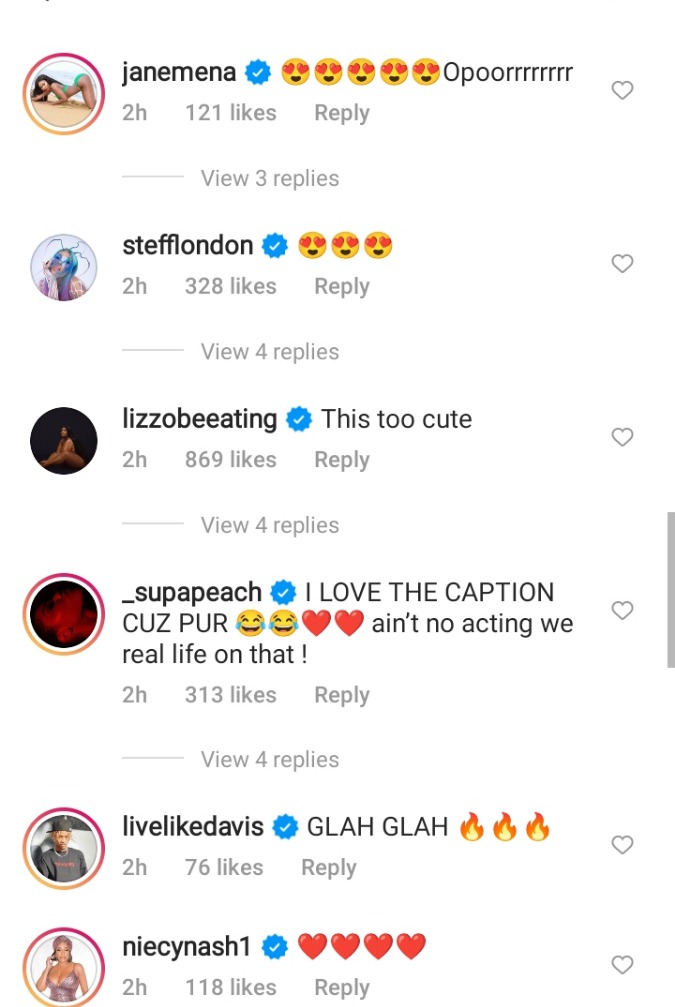