A disappointed Arsenal supporter has taken to social media to break down in tears after witnessing his darling club suffer and dip in performance over the past years. 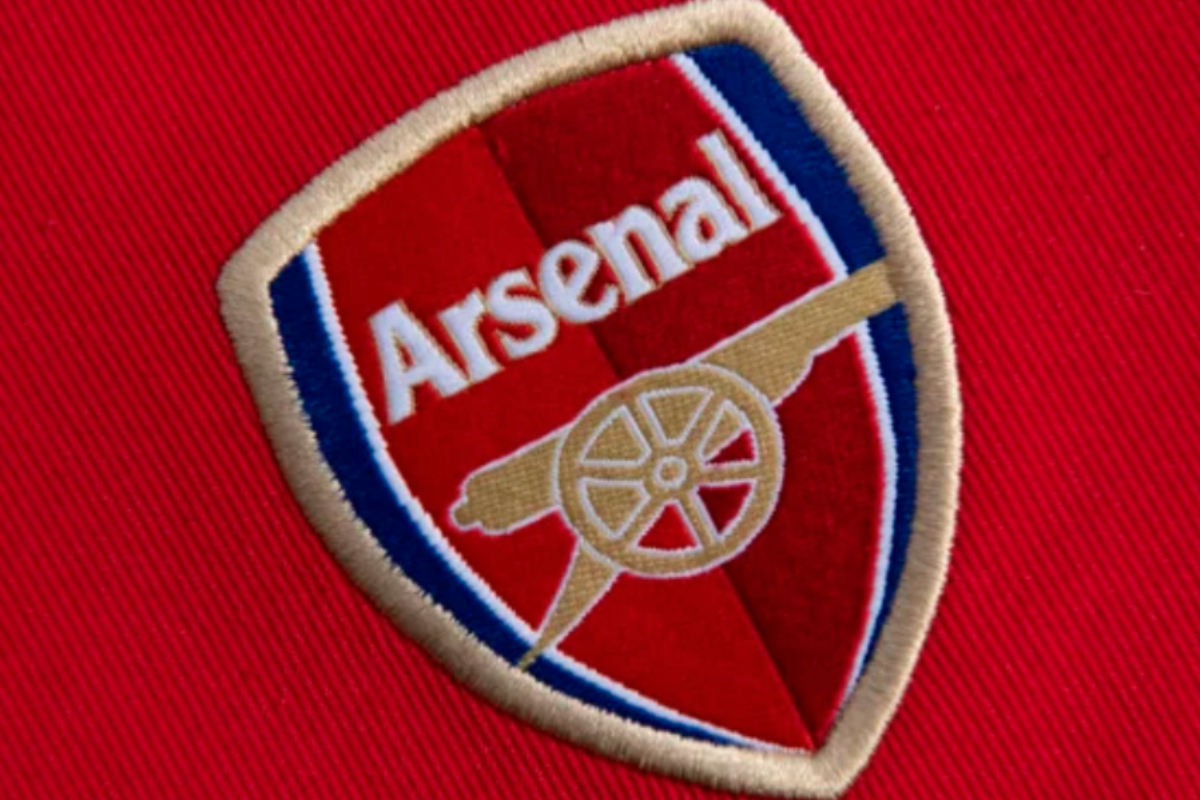 The fan narrated how the club had succeeded in dashing the hope of fans with the poor show of form. In a lengthy post, the fan detailed the heartbreaks and pains he has incurred by supporting the club.

In other news, Argentine playmaker, Lionel Andreas Messi is still being owed by his former club, Barcelona with a sum of £33 Million as loyalty bonus in spite of his departure.

Even if the Argentine joined the French giant on a free transfer, this does not absolve the Spanish side of its financial commitments to the Argentine.

According to El Mundo, as reported by Colin Millar, Barcelona must cough up   €39 million to their former captain as loyalty bonus, as revealed in the leak of Messi’s contract with the club last January. He was a member of Barcelona for 7 years, scoring over 700 goals .

Messi’s previous contract with Barcelona, worth £492 million, included a £66 million loyalty bonus for the top player. Half of that payment was paid to him in February, with the rest £33 million coming this summer.

This recent incident adds to Barcelona’s financial troubles, with president Joan Laporta lamenting his predecessor Josep Bartomeu’s “criminal” actions in enabling the club’s coffers to run out of cash.