Home Uncategorized Be thankful for your situation, there are people with real life issues... 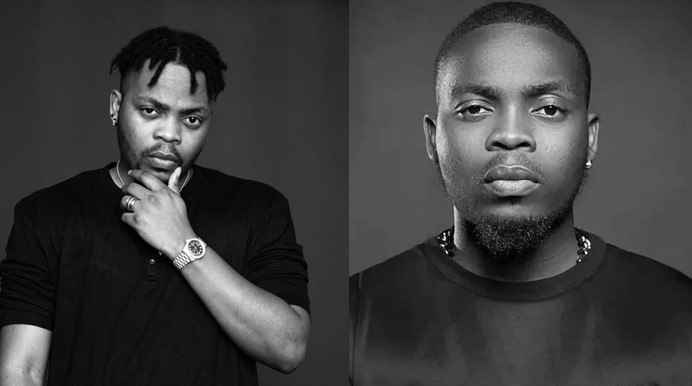 Popular Nigerian rapper, Olamide Adedeji has taken to social media to urge fans not to bothe themselves so much if their major challenge in life is lack of money.

He stated that thee are people who have real life challenges which cannot be solved even with all the money in the world.

According to the ”Mayweather” crooner, anyone whose problem in life is to have money should be thankful because their condition is better than some people.

Sharing his thoughts in a post on Twitter, he then concluded by saying that such people have hope.