Home BIG BROTHER NAIJA #BBNaija #BBNaija: ‘Why I want my children to go through hardship in life’... 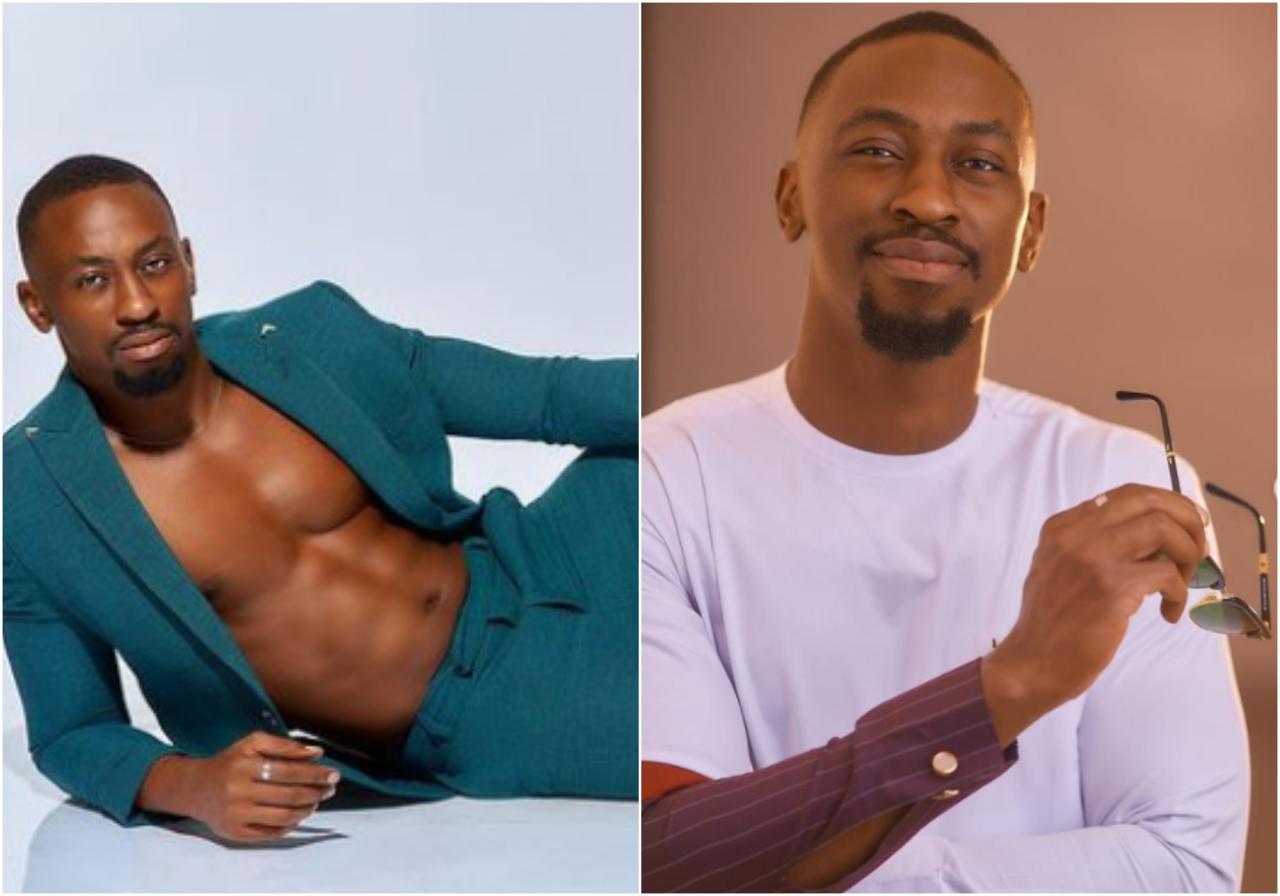 BBNaija 2021 housemate, Saga has revealed that he wants his children to through hardship in life.

According to the 28-year-old during a conversation with Angel, Nini, Boma and some other housemates, he plans to make his children taste the bitter part of life

Speaking further, Saga said that he does not want his children to be comfortable with a rosy life because they will find it difficult to adapt to an environment that is not convenient for them.

Saga also mentioned that although he will be a good father to his children, he would make sure they understand that life is full of ups and downs by making them go through some.

Giving examples of how he wants to train his children, Saga said that he would pay their school fees and tell them to get a job to pay their house rents.

Reacting to Saga’s revelation, Nini and Angel said it’s an unfair thing for him to do to his children, adding that there are better ways to go about it than make them taste hardship like he plans to.

Citing herself as an example, Nini said that her parents did not make her go through hardship, yet she adapts to every situation she finds herself.