The Paris Saint Germain’s football club, are the luckiest club in terms of their performance in the transfer market which is still on for two weeks more.

The former French champions, successfully signed four players on free transfer. Sergio Ramos was signed from Real Madrid, Donnarumma, who was an outstanding goalkeeper in the recently concluded Euro2020, was also signed by PSG on a free transfer record.

Among the listed players above, the former Barcelona’s star player, Lionel Messi happens to be the best of all the signings they made this time. 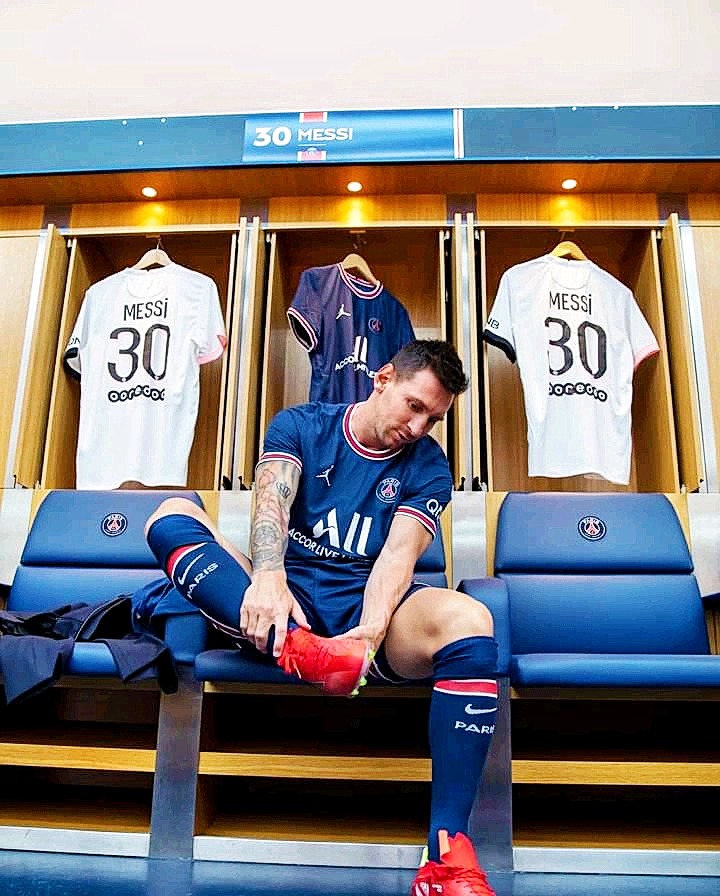 As a way to honour the 34-year old Ballon do’r winner, his new club have decided to decorate the entrance of their stadium with the photo of the Argentina’s national player. 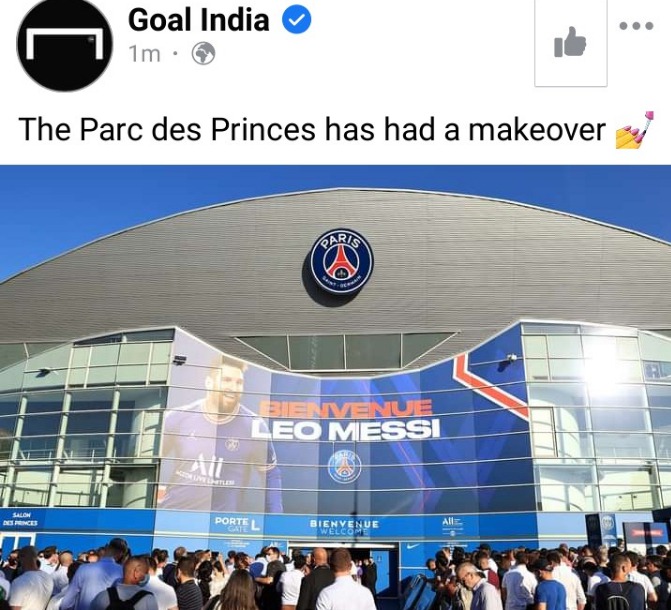