Home GOSSIP Housemaid arrested after stealing her boss’ expensive phone and gifting it to... 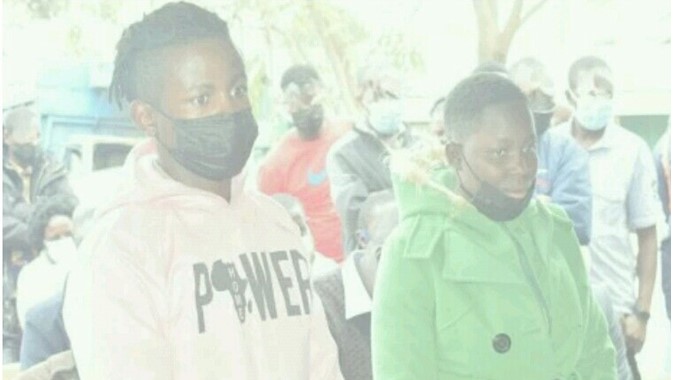 A Kenyan house help who stole her employer’s valuables has pleaded guilty to theft charges.

She admitted to stealing three sets of gold chains valued at Sh300,000, Sh90,000 in cash, and a mobile phone worth Sh40,000 at her employer, Maryann Abdi’s house in Royal Park Estate in Langata, Nairobi on August 2

She later spent the night at her boyfriend’s house, gave him Sh1000 and the mobile phone she had stolen from Abdi and she left for Eldoret.

Abdi had gone to a hospital in South C when she received a phone call and was informed that Embule had left.

She returned home and found out that a briefcase containing her valuables were missing from her house and made a report at Langata police station and later at Eldoret police station, a location near Embule’s rural home.

Embule was traced and arrested with a briefcase containing new clothes suspected to have been bought with the stolen money.

She led the police to Kimanthi’s who was found with the phone.

The police will determine their case today, August 10.