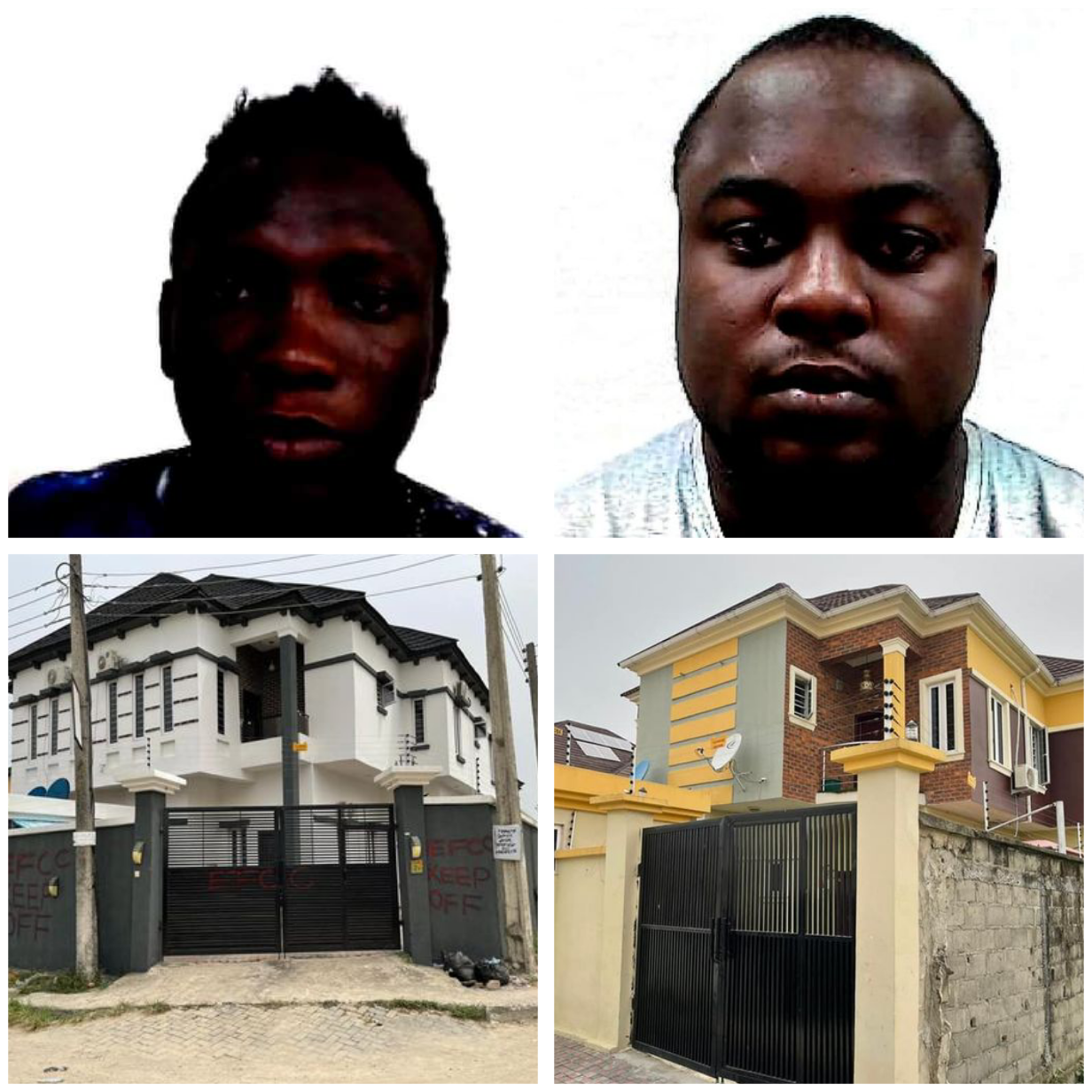 Judgment day finally came for two Nigerian fraudsters, Tobilola Ibrahim Bakare and Alimi Seun Sikiru as they lost cash and properties in upscale Lekki axis of Lagos to the Federal Government following their arrest and prosecution by the Economic and Financial Crimes Commission, EFCC. 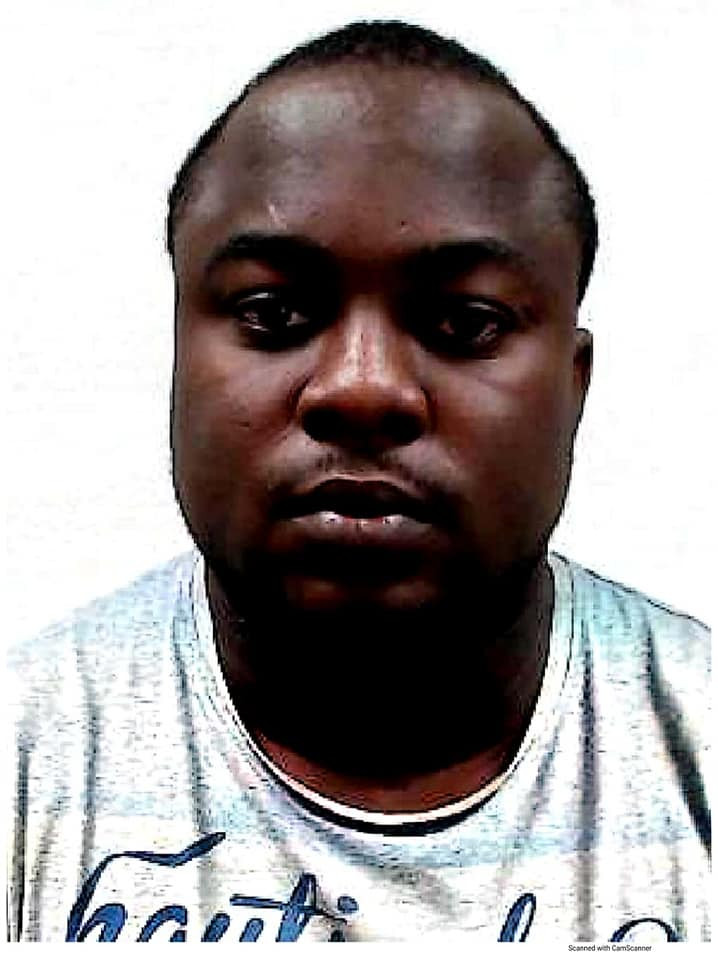 The fraudsters gave up the assets as they could not give satisfactory explanation of the funds and properties linked to them. They confessed to involvement in cybercrime. Bakare, 27, an indigene of Ijebu Ode, Ogun State claimed his forte is Business Email Compromise, and that he had hacked into different companies outside the shores of Nigeria.

The scammers had been successful in their ignoble trade, earning a cumulative sum of $1million USD from victims including three foreign airlines through Business Email Compromise fraud. They laundered the proceeds of crime in acquiring properties including real estate and luxury vehicles.

Their problem began in September 2020, when Operatives of the Commission, in the course of investigating a case of suspicious transactions and money laundering involving one Kehinde Adelakun, a convicted internet fraudster, stumbled on evidence linking Alvine International Resources Ventures, owned by the second defendant, Sikiru.

The transaction that sets off the alarm bell was an inflow of N5million in two tranches from Alvine International Resources Ventures. 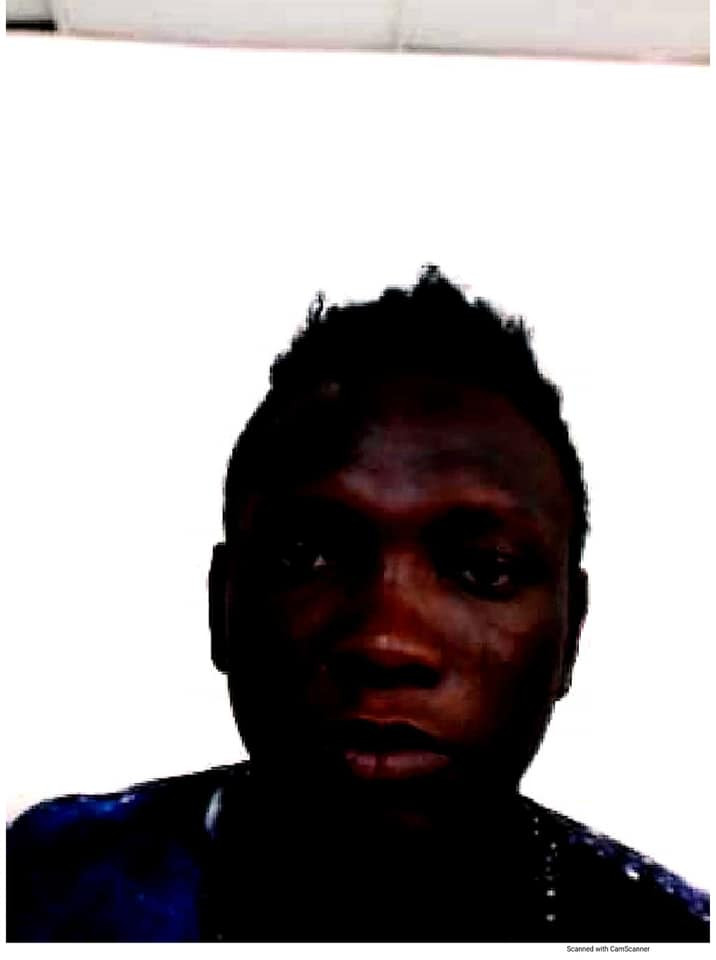 Further probing by the investigators, revealed several inflows suspected to be proceeds of unlawful activities in two accounts of the second defendant. The balance in both accounts: N196, 741,216.82  and N7, 054,852.01 , were swiftly placed on a Post No Debit, to forestall dissipation of the funds pending the conclusion of investigation and determination of the case.

The second defendant, in his statement to the Commission , admitted that majority of the funds found in his account were from the first defendant, Bakare, who confessed to being into Business Email Compromise, BEC, between 2009 and 2020 and also hacking into the accounts of KLM, Turkish Airlines and British Airways.

The fraudster were subsequently arraigned before Justice O. A Taiwo of the Lagos State High Court, Ikeja on five-count amended charge bordering on conspiracy and retaining stolen property, an offence contrary to Sections 411 and 328 of the Criminal Law of Lagos State.

One of the counts reads: “Tobilola Ibrahim Bakare and Alimi Seun Sikiru, sometime in 2020 in Lagos, within the jurisdiction of this Honourable Court, conspired to commit felony to wit: retaining cumulative sum of about $1,000.000,00( One Million United States of America Dollars ) property of KLM, Turkish Airways and British Airways.”

Another count reads: “Tobiloba Ibrahim Bakare and Alimi Seun Sikiru, sometime in 2020 in Lagos, within the jurisdiction of this Honourable Court , with a dishonest intent, retained four -bedroom detached duplex situated at Ologolo Jakande, Lekki, Lagos.”

They pleaded ‘guilty’ to the charges preferred against them.

Delivering judgment, Justice Taiwo noted that the action of the defendants was “responsible for giving Nigeria a bad image globally, whereby the average Nigerian is looked upon as being untrustworthy and fraudulent”. She convicted and sentenced Bakare, to three years imprisonment on counts 1, 2, 3, 4 and 5, with the option of fine of N3m (Three Million Naira).

Two vehicles, a Mercedes Benz E500 and a Toyota Hilux 2020 recovered from the first defendant were also ordered forfeited to the Federal Government. 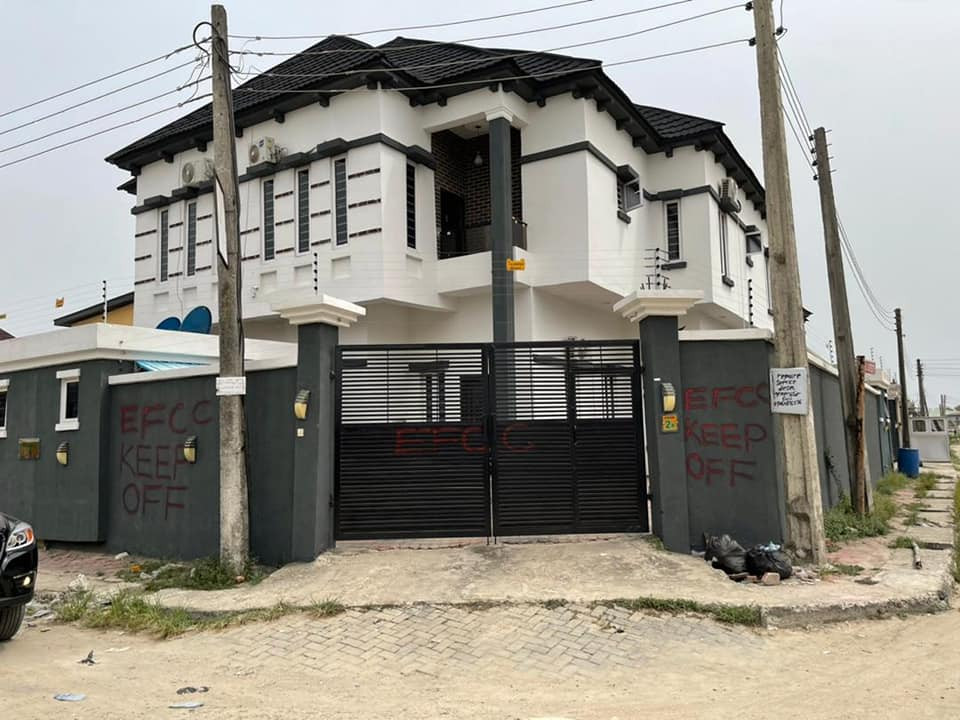 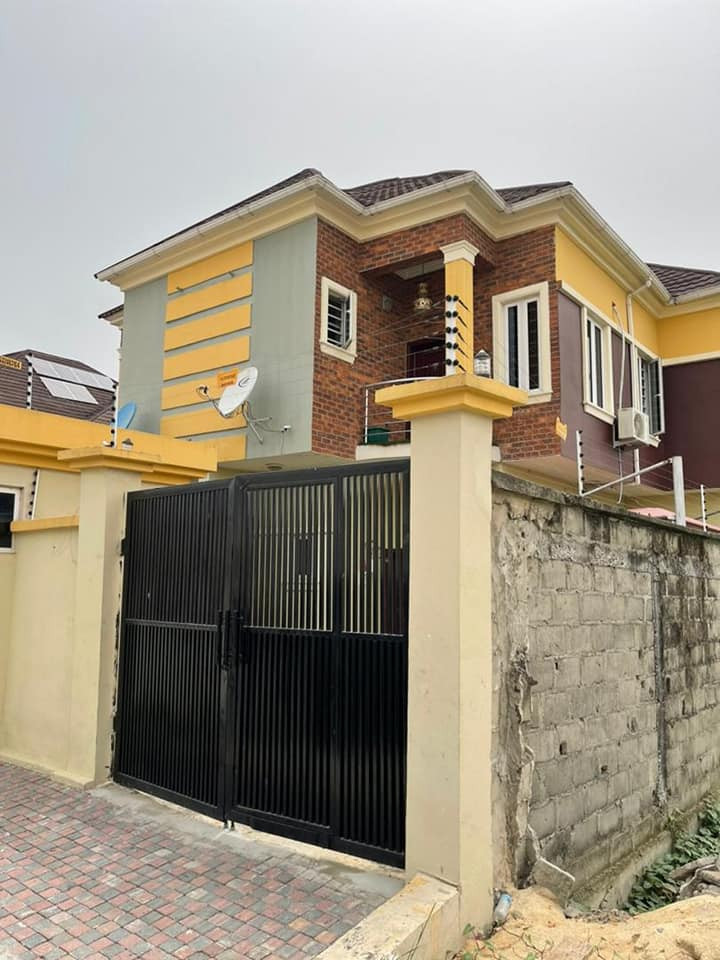 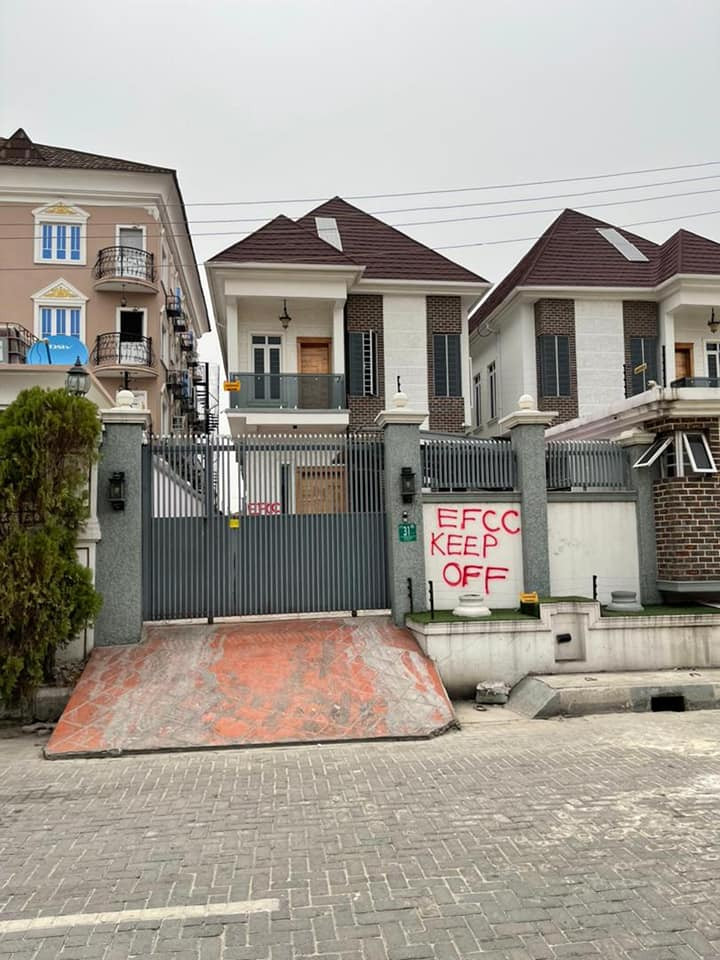