Home NEWS Body of woman who vanished 43 years ago found in a car... 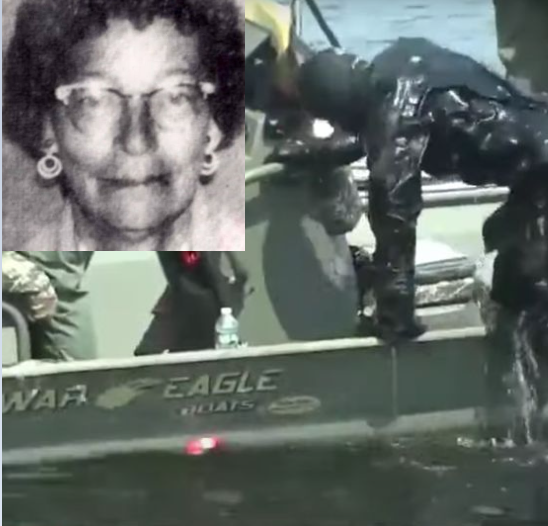 Human remains, believed to be the body of a woman who disappeared in 1978, were discovered in a car at the bottom of a river on Friday, August 6.

A 1972 Pontiac LeMans was found submerged with a license plate ‘OB610’ found close by – the exact one registered to Alberta Leeman, who mysteriously vanished over 43 years ago.

Authorities have not yet been able to identify if the remains are in fact those of Leeman, who was 63 when she went missing on July 25, 1978, WMUR reports. 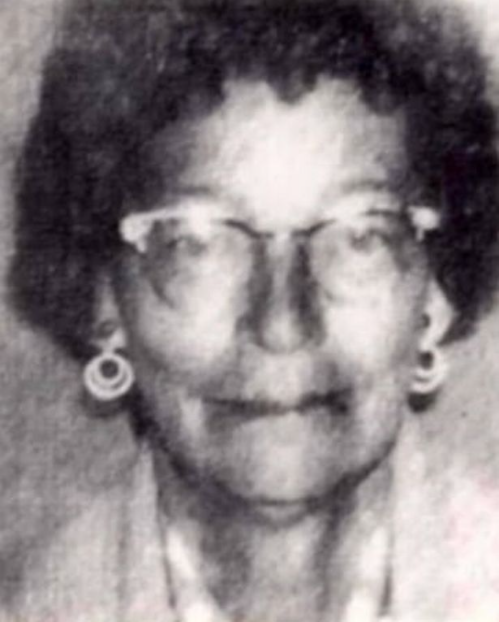 New Hampshire State Police said they believe the vehicle had been submerged in the Connecticut River for decades.

The family of the missing woman had spent 43 years looking for answers and following up possible sightings everywhere only to be let down when nothing came back.

“You never give up,” her daughter Nancy Mclain told the New Hampshire Union Leader.

How Nancy and her daughter, Roxanne McLain, have been living in Vermont just a few miles from the site where Leeman’s car was discovered on Friday. 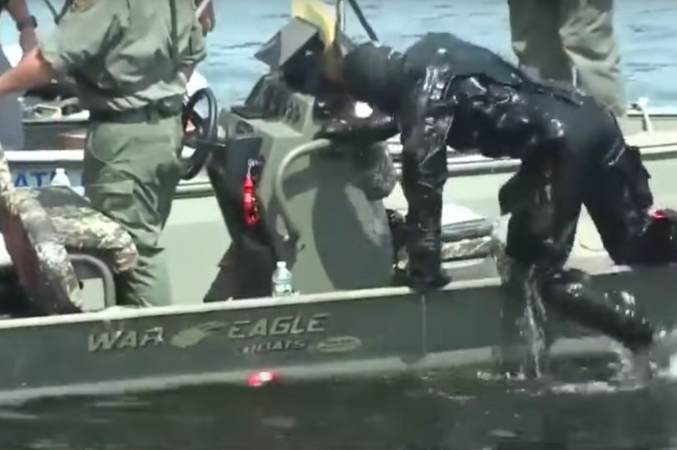 “We never thought she was here,” said Roxanne, who was just 16 when Leeman went missing.

“They had looked in Maine, they were getting sightings in New Hampshire. The sightings were terrible at the time They spotted her everywhere.”

Police have said they are not treating Leeman’s disappearance as suspicious and they do not believe there is any threat to the public.
New Hampshire Fish and Game dive team are continuing to search the area surrounding the vehicle, the Daily Mail reports. 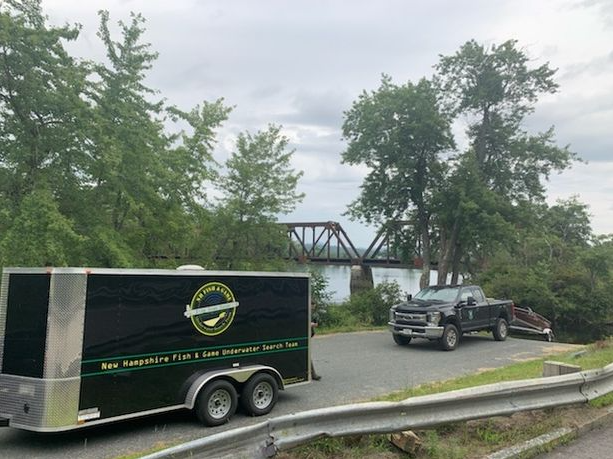