Home NEWS Bill Gates transferred another $2 billion worth of stock to ex-wife Melinda,... 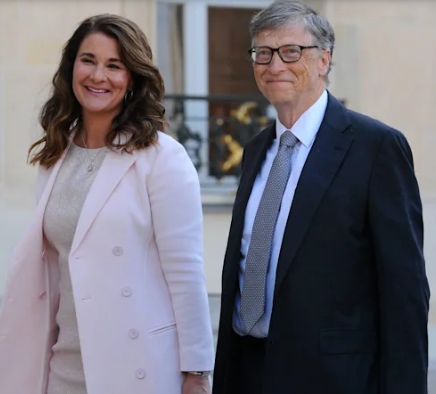 Despite their divorce, Bill Gates seems to be keeping to the promise he made on Wednesday, August 4, when he told CNN that he and Melinda French Gates would try to keep working together on their foundation after their divorce.

Bill Gates transferred more than $2 billion in stock to Melinda French Gates on Thursday, August 5, according to Bloomberg.

This takes total transfers from Bill Gates to Melinda French Gates since they announced their divorce in May to about $6 billion.

Bill Gates also transferred 2.8 million shares worth a total of $1 billion of the manufacturer Deere & Co. to Melinda French Gates through Cascade Investment, per an SEC filing cited by Bloomberg.

In May, four days after they announced their intention to divorce, Bill Gates transferred $3 billion worth of stock from Cascade Investment to French Gates, including 2.9 million shares of AutoNation, 14.1 million shares of Canadian National Railway, and 293.5 million shares of the media company Grupo Televisa.

Two weeks later, Gates conveyed $850 million worth of Deere & Co. shares to Melinda French Gates, according to an SEC filing – this was 7% of Gates’ stake in the company.

Bill and Melinda Gates’ collective net worth is about $152 billion, according to the Bloomberg Billionaires Index.

I’m nervous but excited – Rihanna speaks about her highly anticipated...

My husband Buhari suffered PTSD for many years after fighting civil...