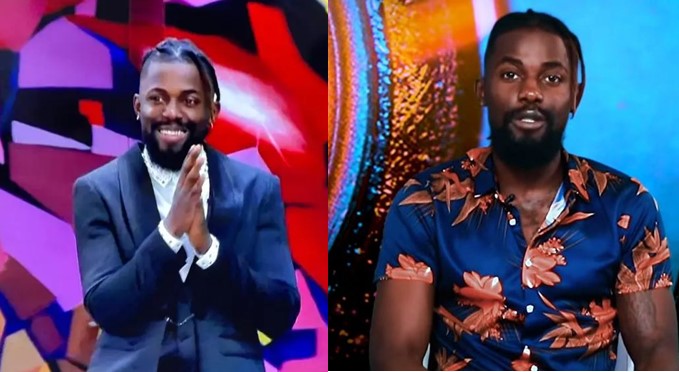 Michael, one of the new Big Brother Naija housemates ushered is already winning the hearts of the ladies with barely a day in the house.

Yerins, Niyi and Beatrice were evicted while Michael, Kayvee, JMK and Queen were brought in yesterday much to the surprise of the housemates.

Well, during the introduction of the new housemates, Michael who revealed that he is an artiste, put up a musical performance which left the men clapping and the women drooling.

It’s the skills, confidence and voice for us 🥵 !! #TeamMichael#BBnaija#BBNaijaseason6#Samurai🥷🏿 pic.twitter.com/D7lPuDHS5y