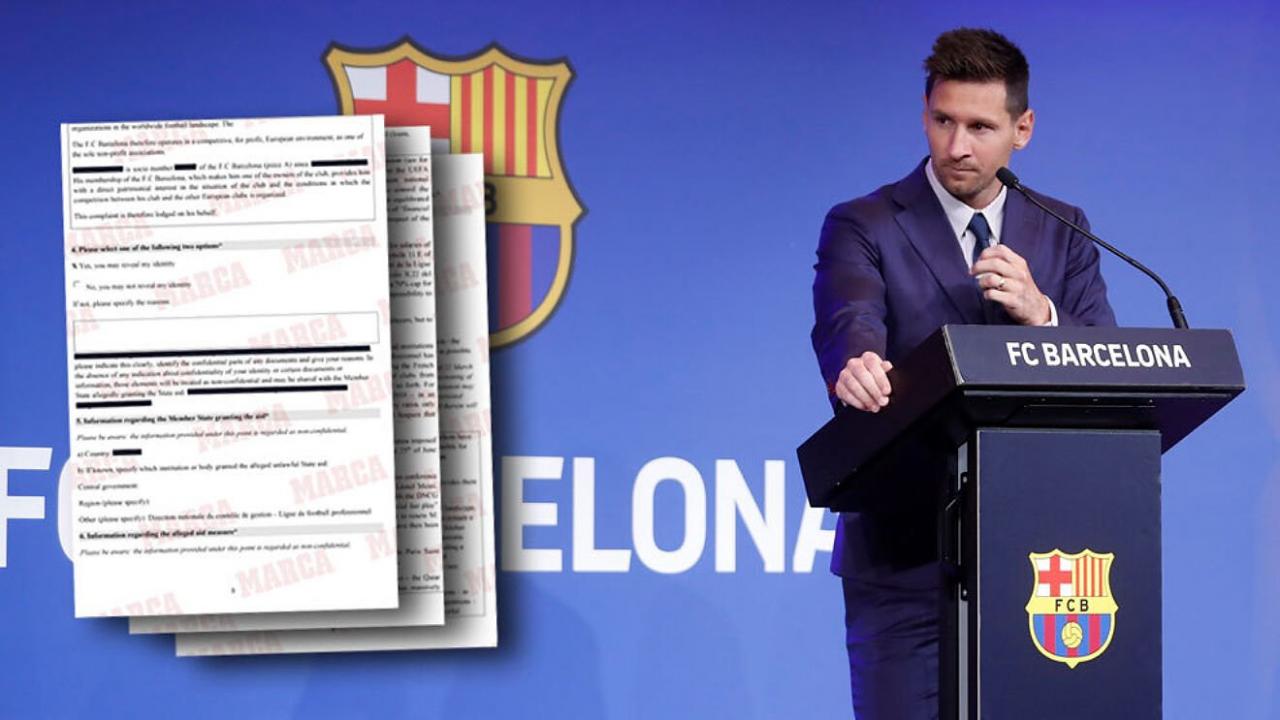 Barcelona have submitted a complaint to the European Commission, in a bid to stop Paris Saint-Germain from signing Lionel Messi, Marca reports.

Their lawyer, Dr. Juan Branco, has filed a case before the Court of Appeal of Paris on behalf of the Catalan club’s membership.

Messi has been a free agent since July 1 and PSG will not need to pay a transfer fee to Barcelona.

The 34-year-old was prepared to sign a new deal on half of his wages, but the LaLiga giants were unable to renew his contract because of LaLiga’s financial rules.

PSG are widely expected to seal a deal for Messi this week on a two-year contract.

Branco is, however, using the argument that PSG’s position in terms of UEFA’s Financial Fair Play (FFP) model is worse than that of Barcelona, and therefore the move should not be allowed to be processed.

The intention is to block the deal being finalised by the authorities as the Parisians have a salary to income ratio that is far in excess of that of Barca’s.

“PSG’s ratios in terms of ‘Financial Fair Play’ are worse than those of Fútbol Club Barcelona.

It is believed Messi will earn €40million in wages alongside a bumper signing on fee.

The wage budget of the French side dwarfs that of their domestic rivals, with the likes of Neymar and Kylian Mbappe – the two most expensive transfers of all-time in football – already on their books.