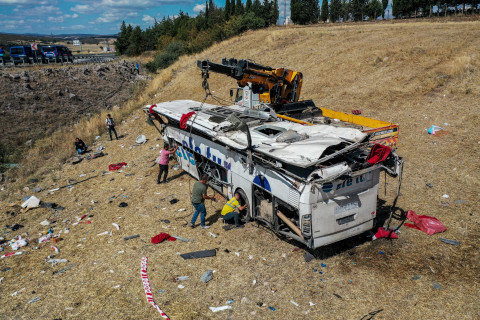 At least 14 people have died with 18 injured after a bus veered off a road and overturned in Balikesir province, Turkey.

The injured victims are now being treated in five hospitals. 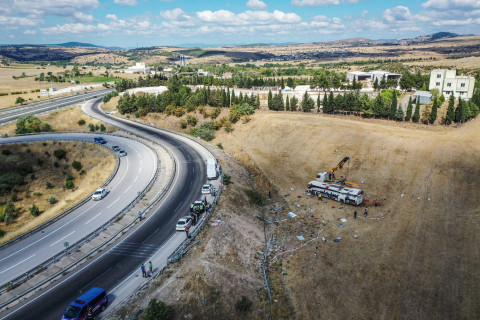 According to the governor’s office the bus overturned at 4.40am local time today, August 8. 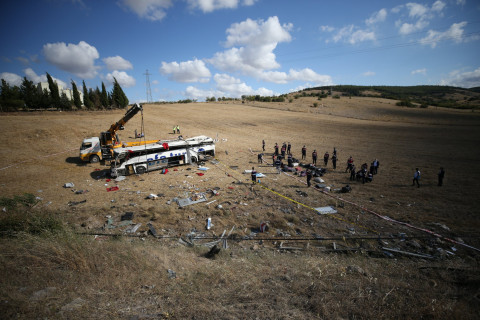 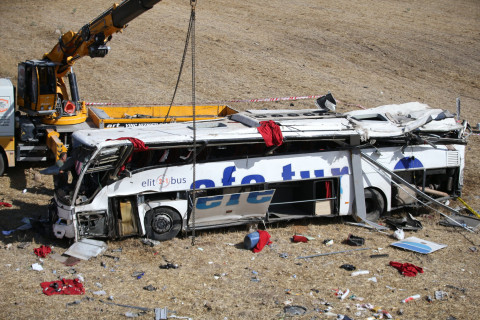 Emergency units rushed to the crash site, where 11 people were pronounced dead and a further three passengers died in hospital.

The cause behind the horrific crash is not yet known.

Things That Cause White Tongue And How Threat It

Facts You Should Know About People With Gap Upper Teeth

Why You Should Never Leave Your Slippers Outside at Night

Gynaecologists Give Insight Into The Causes Of Infertility After First Childbirth