Ayodeji Ibrahim Balogun is also known professionally as Wizkid, Big Wiz or starboy. He is a singer and a song writer.

In the recent video that surfaced online, Wizkid showed that his skills aren’t just confined to the recording studio when he showed some impressive football skills.

It is evident that Wizkid and his friends were playing the ball for fun, judging from the way they dressed, as Wizkid wore a red face cap, a white singlet and a white knicker. The costume they wore proved that it is not a serious football game because all of them including Wizkid played barefooted. 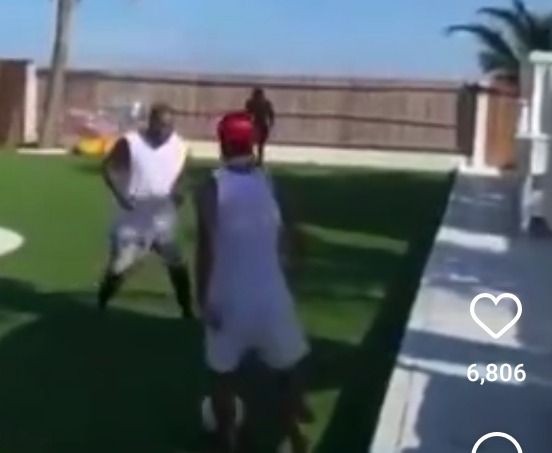 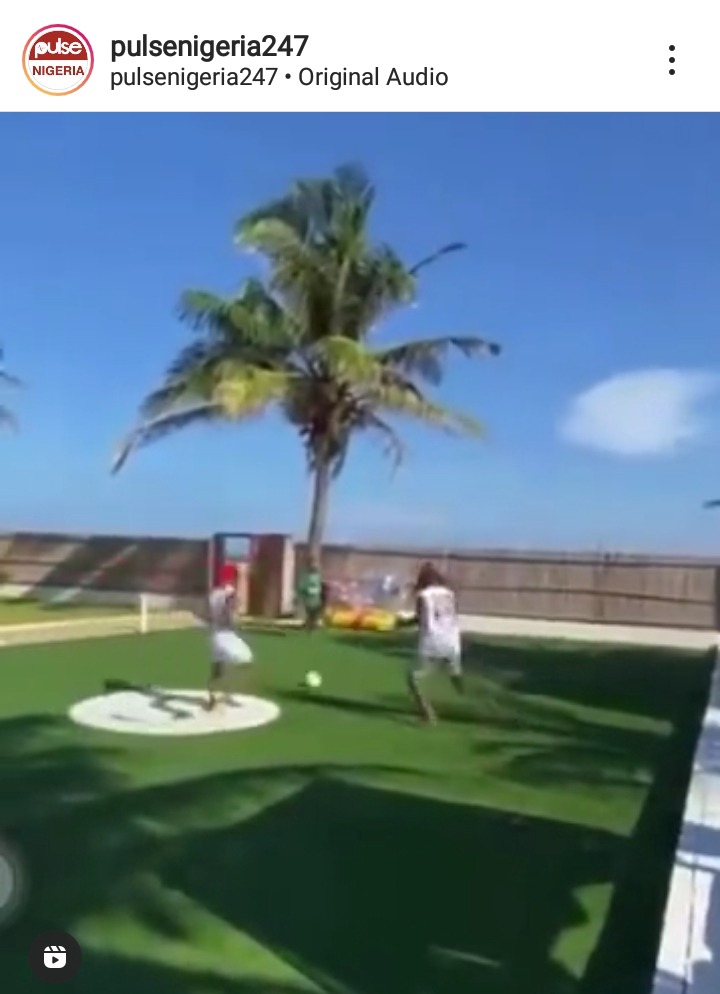 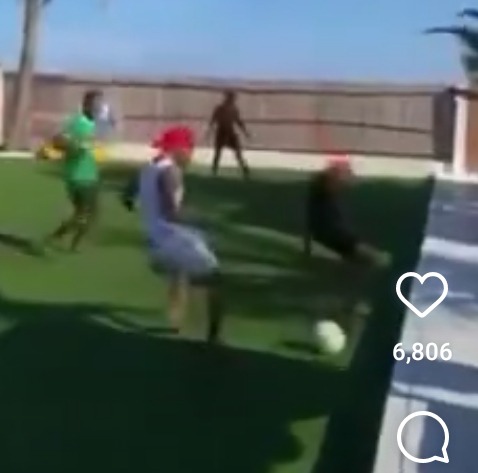 Click on the link below to watch the video.

The only interesting thing that happened during the course of the game was when Wizkid tripped as he attempts a tackle one of his friends. 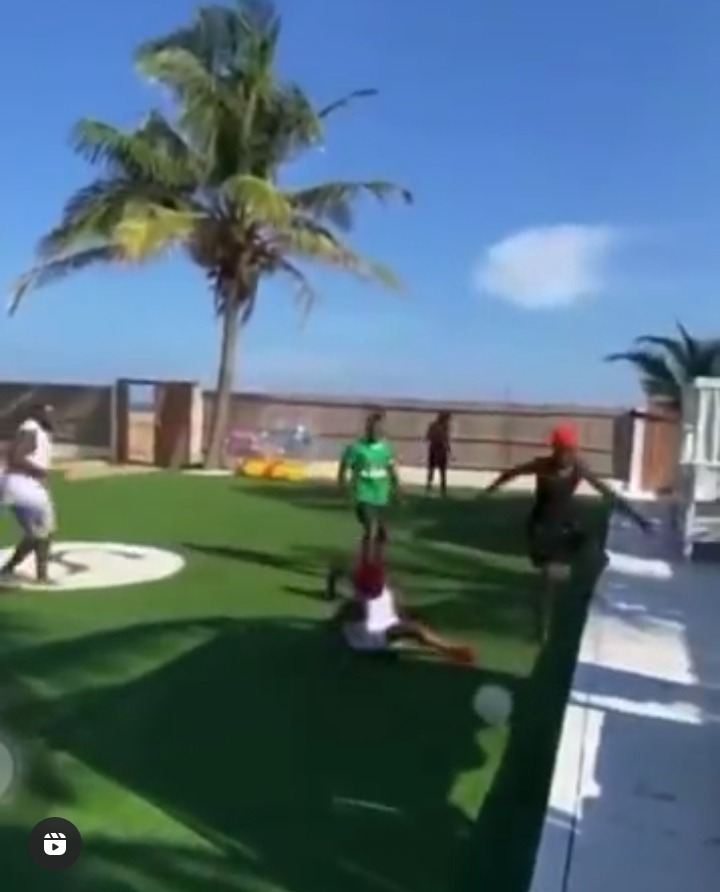 Wizkid fans were obviously thrilled to see him in such mood, because they couldn’t believe their eyes as Wizkid displayed his football dexterity.

See their reactions below. 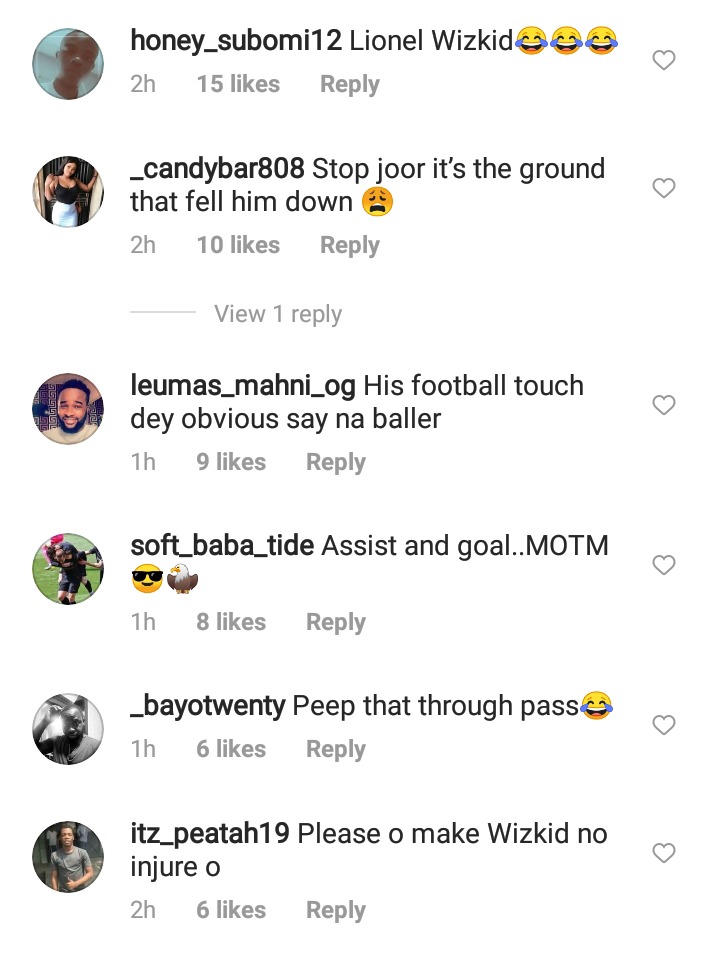 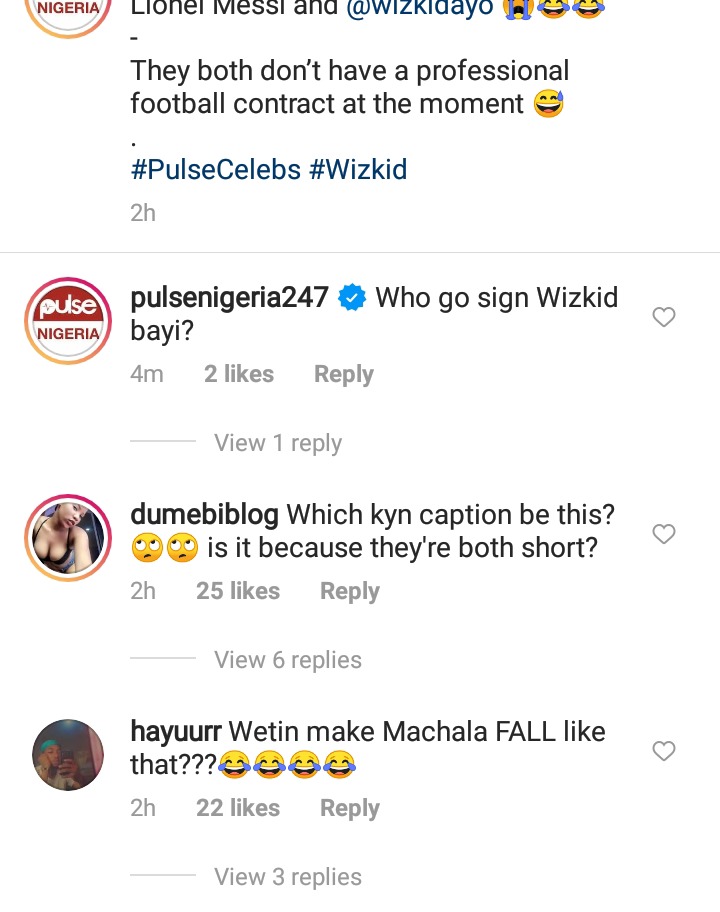 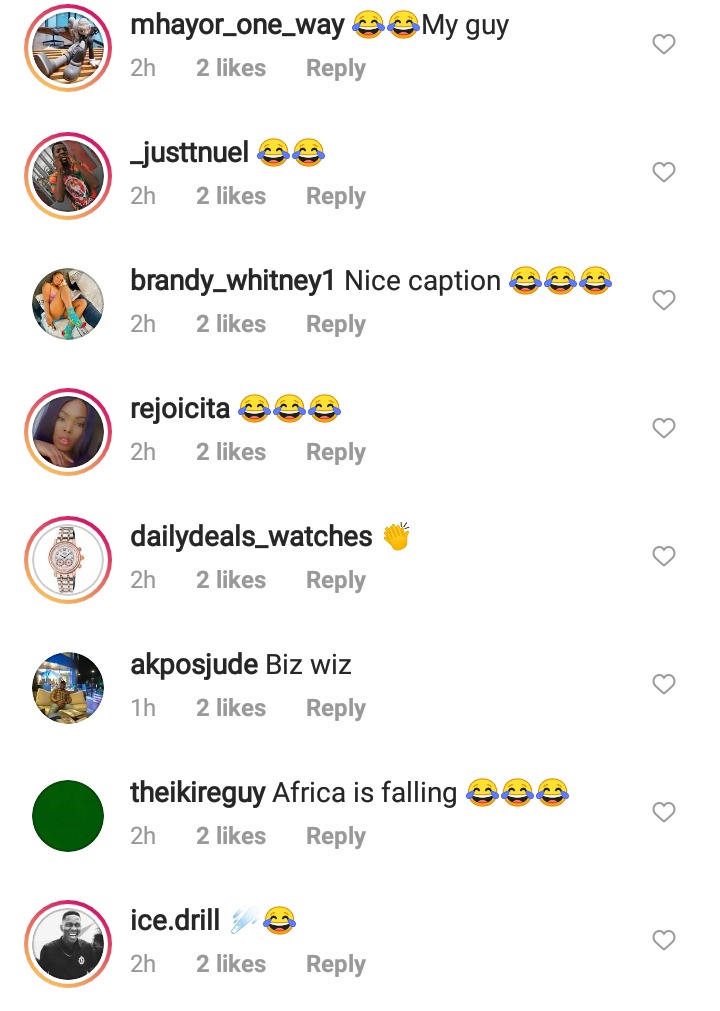 Weeks After He Bragged That He’s The Richest Actor In Nigeria, Zubby Michael Flaunts His Girlfriend For The First Time