The executive governor of Kano state and his family have attended a special prayer session organized by the widow of late senator Ajimobi. His delegation honoured the invitation to grace the special occasion. During the prayer session, the executive governor eulogized the late senator and prayed for almighty Allah to forgive his shortcomings. The governor was in the company of his wife, children and other dignitaries from the state.

The late Nigerian senator died as a result of complications from the treatment of the dreaded Coronavirus. He died in a private hospital in the nation’s capital. He is one of the Nigerian dignitaries that lost their lives to the virus. He was buried in his hometown in the southwestern region of the country.

The executive governor of Kano state married his daughter to the son of the late senator. The wedding was held few months before his death. The late senator was an influential chieftain of the ruling party. He was a two-term governor before his election as senator. 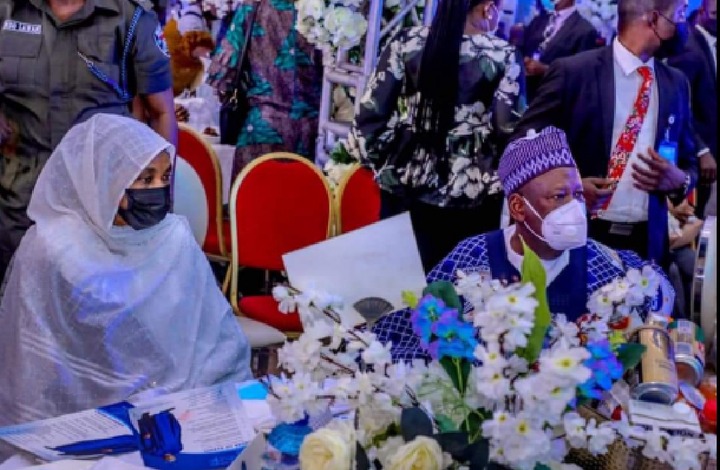 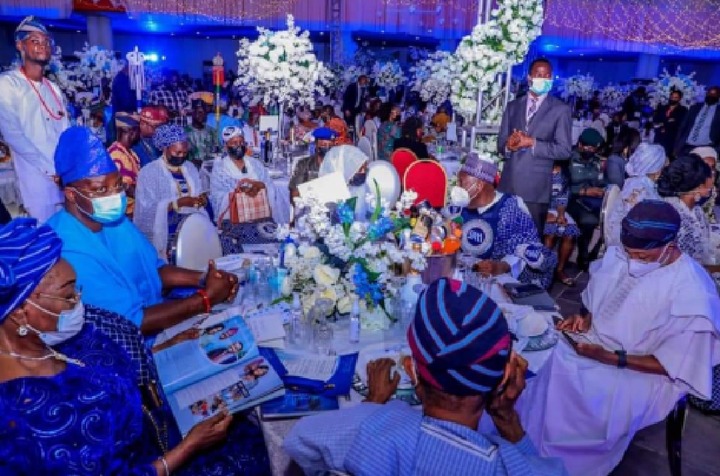 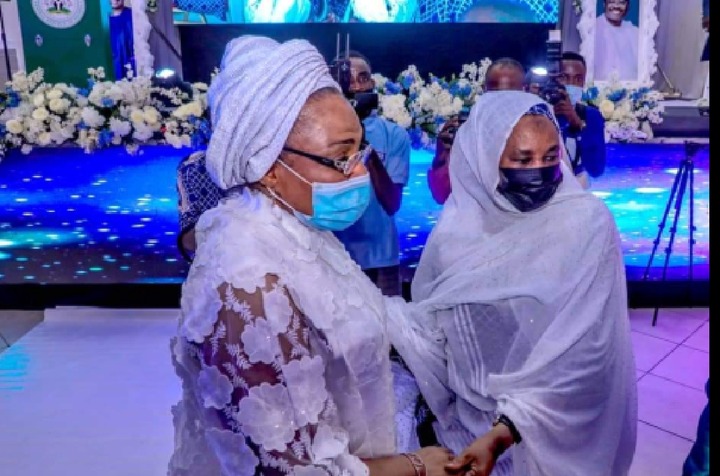 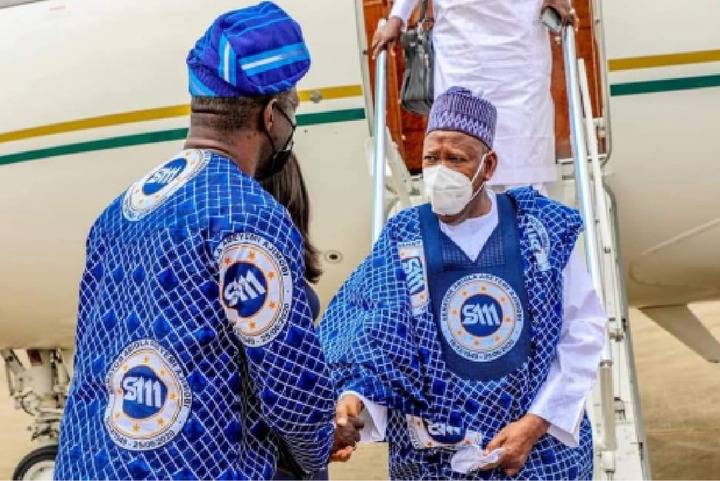 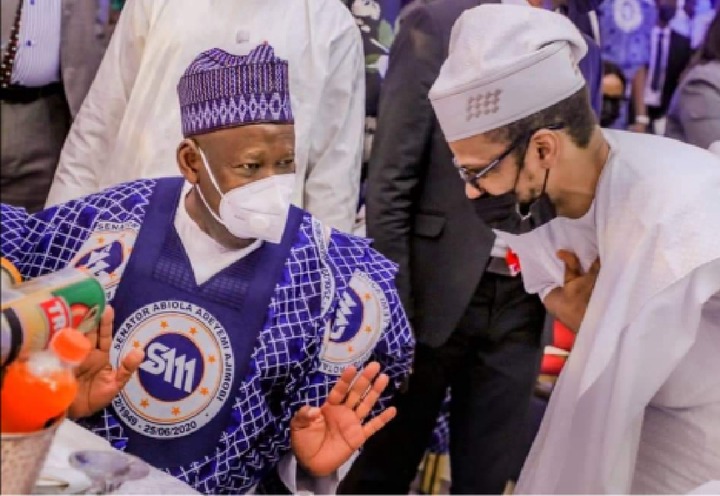 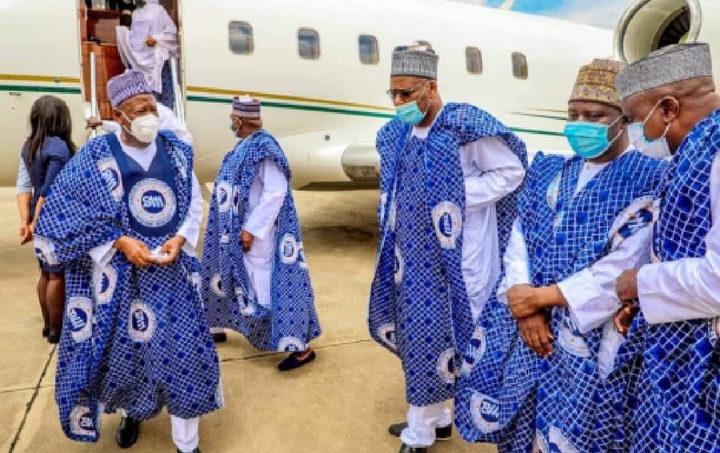 Over 15 School Children Killed By Truck In Lagos (VIDEOS)

Mother sheds tears of joy, dances as she receives brand new car from her son (Photos)

A lady become a laughing stock on Twitter after people noticed this on her picture.

Dowen college: ”He was not on the school premises at the time when the unfortunate incident occurred”- Edward Brown’s mum denies his involvement in...