Home SPORTS #Euro2020: Check Out The Latest Standings In All Groups As Germany Bounces...

The German machine bounced back with a commanding performance against Ronaldo-led Portugal in the second match of Group F at the ongoing UEFA Euro2020 championship holding in 12 cities across Europe.

A 15 minute goal by Ronaldo after a beautiful build up resulting from a counter attack saw Benaldo Silva’s lob from Portugal half of the field intercepted by Diogo Jota who chested the ball down for Ronaldo to make hay. It was a goal that brought out the fire in the Germans.

The pressure on the Portuguese paid off as their defence were forced to score two own goals in a spate of 4 minutes. Chelsea’s import, Kai Havertz was a thorn in the flesh of their opponent as he slotted home the third goal in the 50th minute of the game.

Gosens Robin was to add to the misery of Portugal when he headed home an in swinger from the right flank to put the match beyond Portugal. A consolatory goal by Diogo Jota however reduced the tally.

The current standings of all teams at the end of hostilities today: 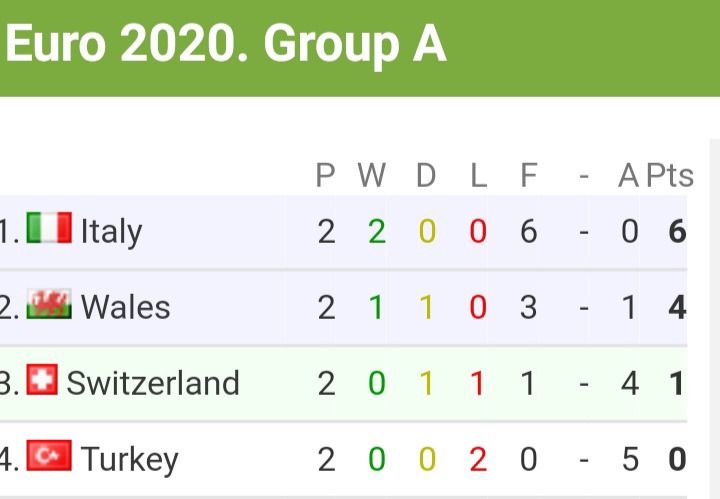 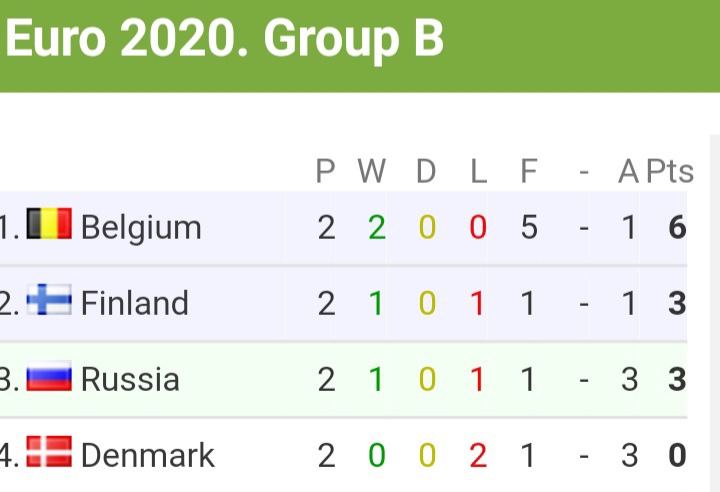 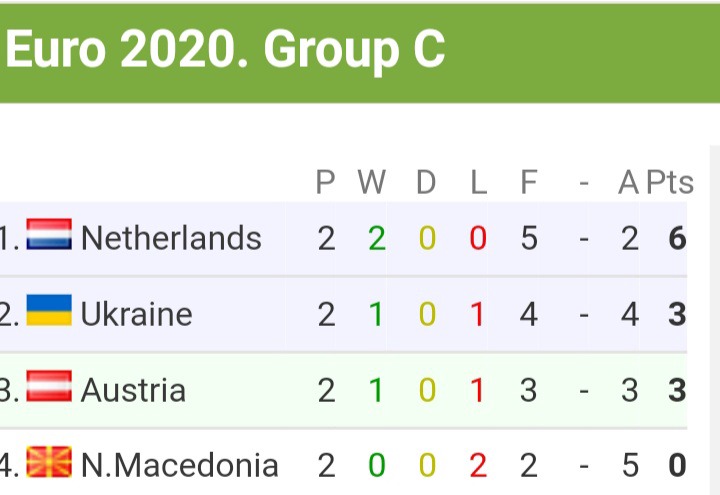 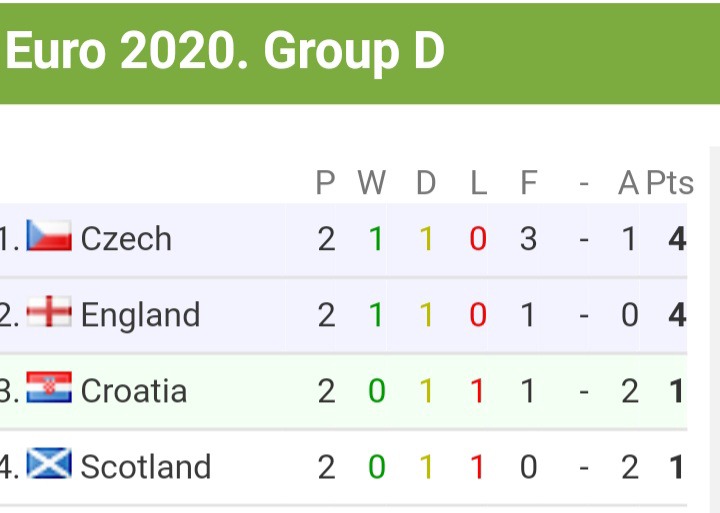 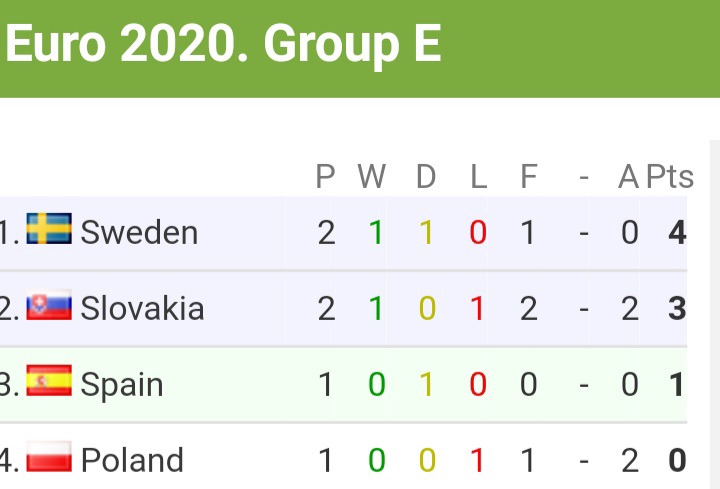