Nigerian Professional footballer Odion Ighalo celebrated his 32nd birthday in style, as he flaunted his beautiful twin sister on Instagram who goes by the name Akhere.

Odion Jude Ighalo was born on 16th June 1989 in Ajegunle, a rough area of Lagos state popular for producing many musicians. Odion Ighalo hails from the prestigious Edo state, where he spent most of his childhood. Ighalo’s mother, Martina Ighalo was a petty trader and his Father, Paul Ighalo was mostly unemployed.

Ighalo started his professional footballing career at Nigerian clubs Prime and Julius Berger. He was later discovered by Argentine FIFA agent Marcelo Houseman who recommended him and took him on trial to Norway. Ighalo then signed for Norwegian club Lyn. A year later, he was signed by Italian club Udinese, spending most of his tenure on two separate loan spells with Spanish club Granada.

After a lengthy stay in Spain, he signed for Championship club Watford and was integral in the club’s promotion to the Premier League in the 2014–15 season. In January 2017, Ighalo joined Chinese Super League club Changchun Yatai for a reported £20 million, before moving onto Shanghai Greenland Shenhua

On 31st January 2020, Ighalo joined Manchester United on loan from the Chinese Super League club Shanghai Shenhua. The move made Ighalo the first Nigerian player and only the seventh Africa to sign for Manchester United. During his loan spell at United, Ighalo managed five goals, all coming in the Europa League and FA Cup.

Ighalo is a devout Christian, who celebrate scoring goals by looking up to the heavens and thanking God. He also often donates part of his wages to Nigerian charitable organisations to help impoverished children, schools and widows below the poverty line. 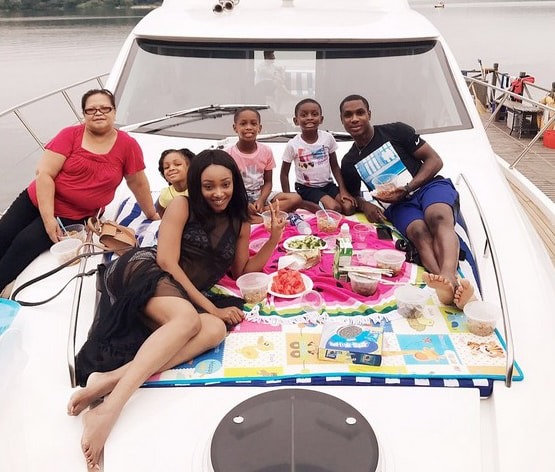 As for Ighalo’s marriage status, it is not clear if he has officially divorced his wife, Adesuwa Sonia Ighalo whom he married in 2009. Ighalo has three children, two sons and one daughter.

To mark the celebration of his 32nd birthday, Ighalo via his Instagram shared beautiful photos of him and his twin sister celebrating in style. 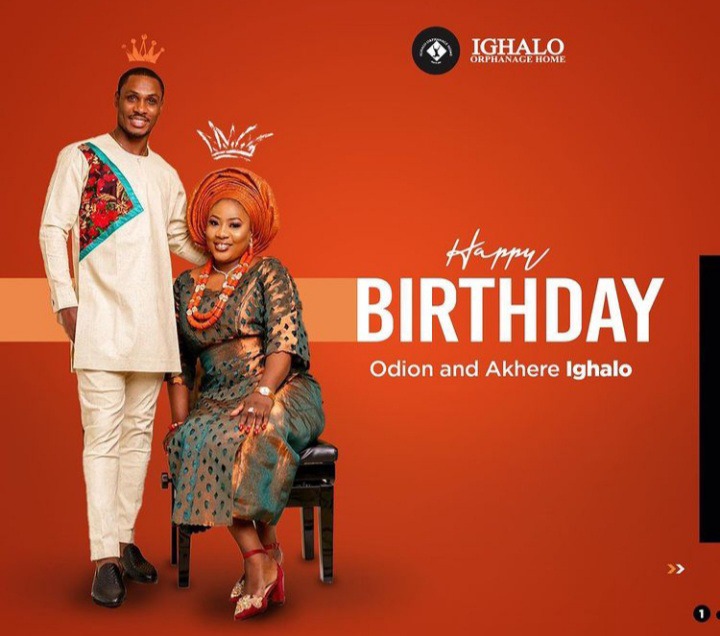 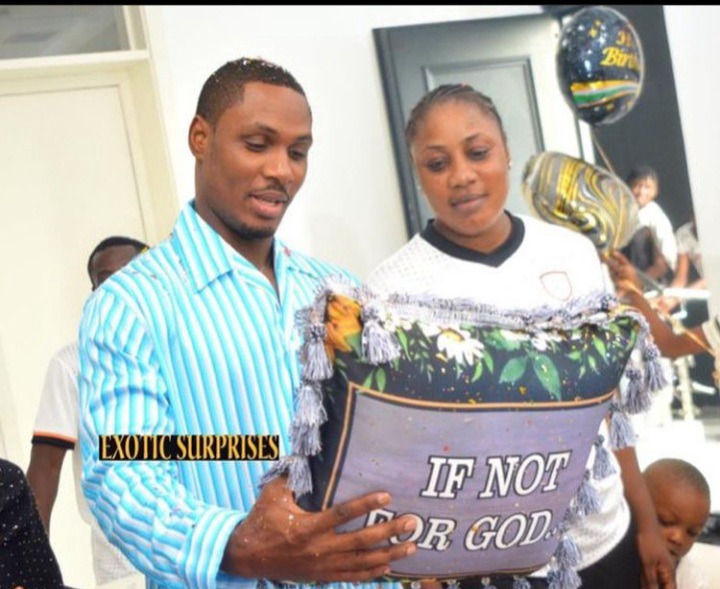 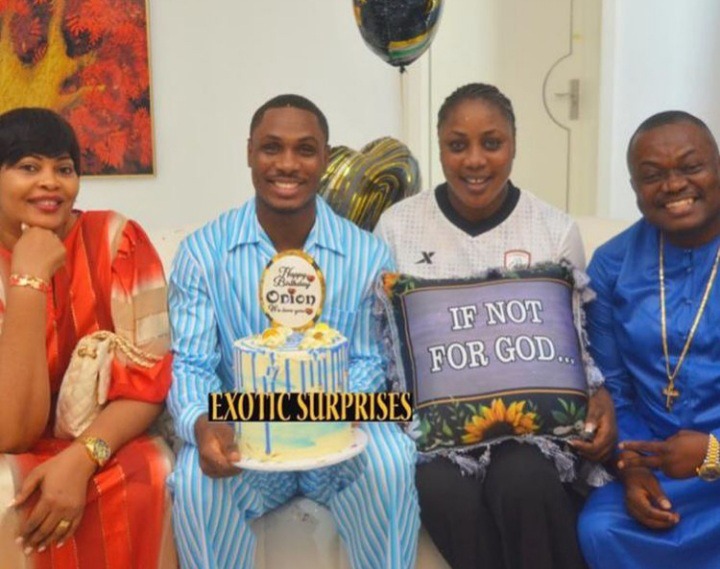 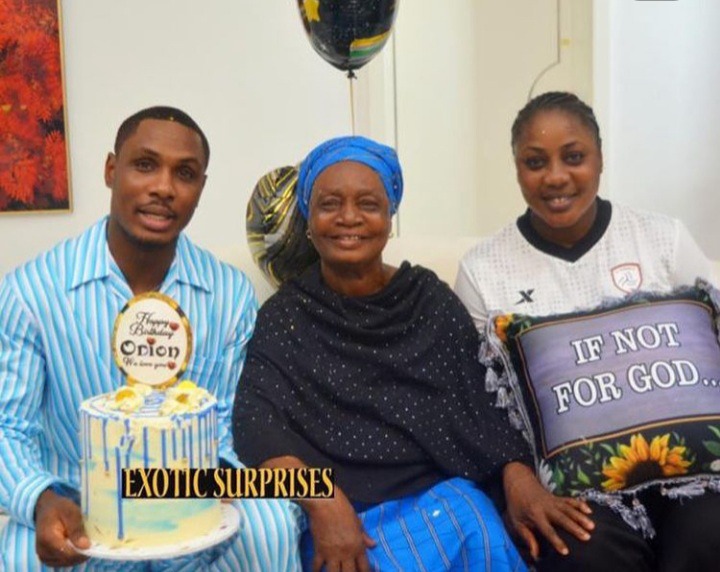 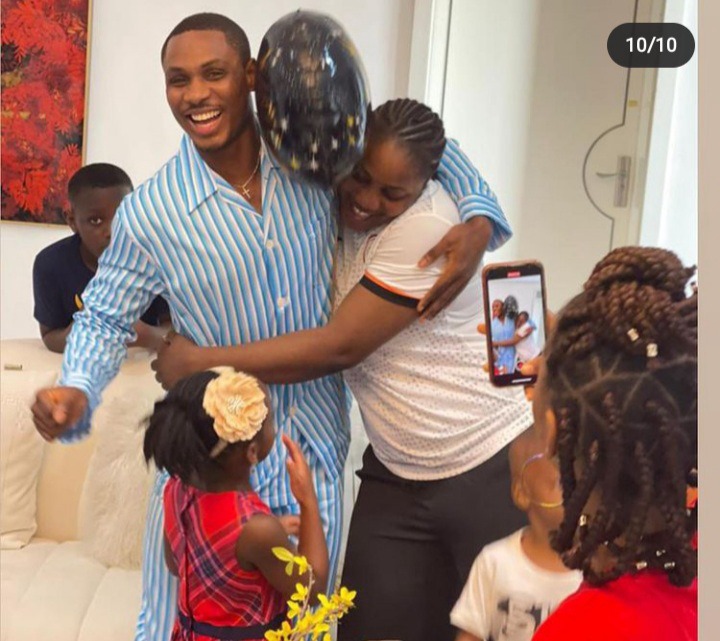 Carolyn Danjuma calls out actress Nikky Ufondu, claims she ‘robbed’ her of her money

Abba Kyari deletes post explaining what transpired between him and Hushpuppi