Despite criticisms from some people, this present administrations has also been receiving praises from some people as well. The government has been praised on some of its project on infrastructure, especially in railways construction in the country.

A popular Nigerian controversial journalist, Kemi has joined league of people praising the President Muhammadu Buhari led administrations as the president inaugurated the Lagos — Ibadan railway line yesterday as she revealed the train would help her visit her hometown again. 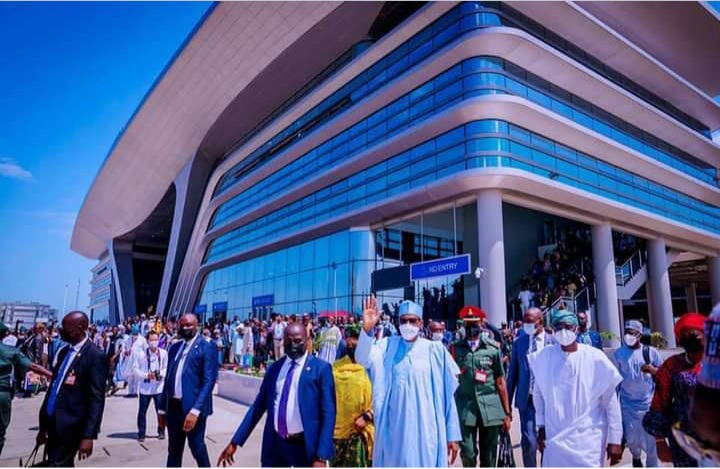 She took to her facebook page to lauds the government for the project while sharing pictures from the inauguration and describing it as a right step in the right direction. 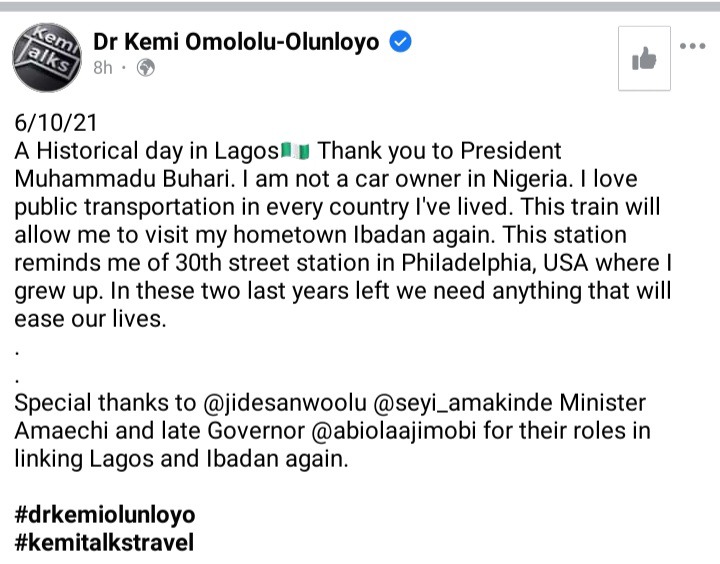 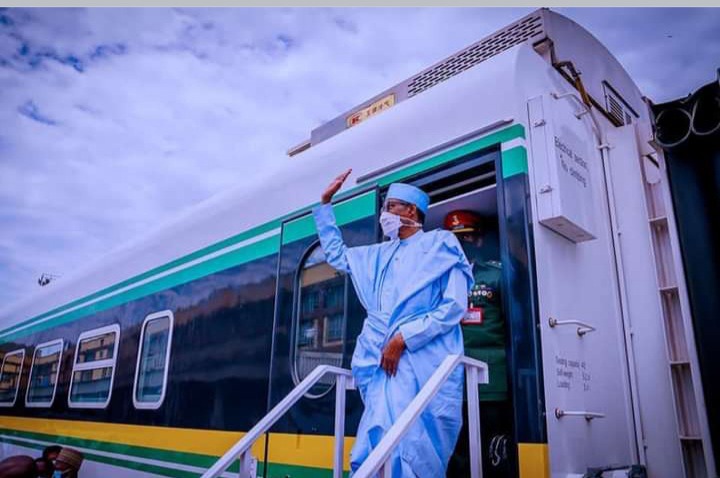