Tonto Dikeh is known for many things: her numerous controversial movie roles, her adorable son, her troubled marriage to Oladunni Churchill, her music career, and, of course, her impeccable fashion sense. Despite being an actress, Tontolet also derives joy in Fashion. Fans are following Tonto Dike fashion styles whenever the actress steps out for an event or posts a photo of herself on Instagram.

Minutes ago, the controversial actress shared lovely photos of herself on her Instagram page. In the photos Tonto Dikeh shared, she was seen together with her son as they both went to church. The two looked adorable as Tonto Dikeh served fans with Mother and Son Goals. 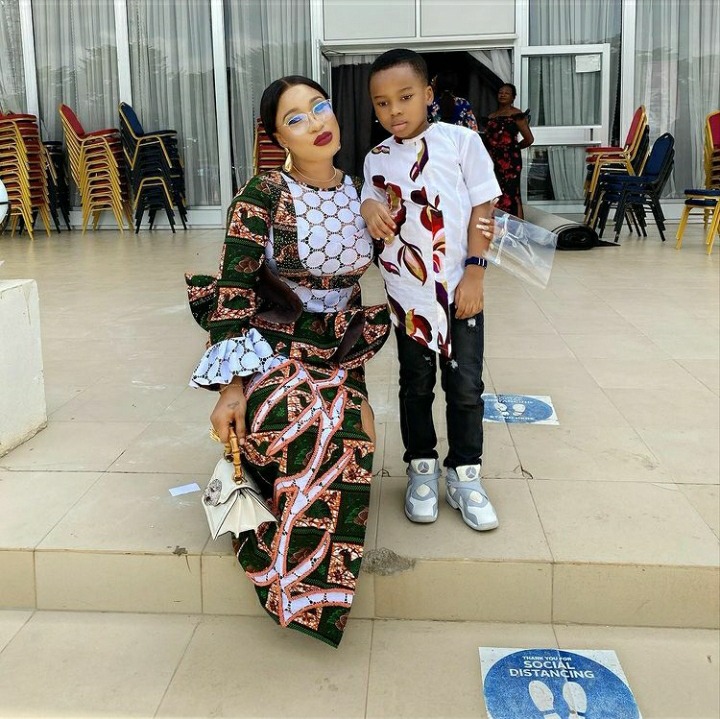 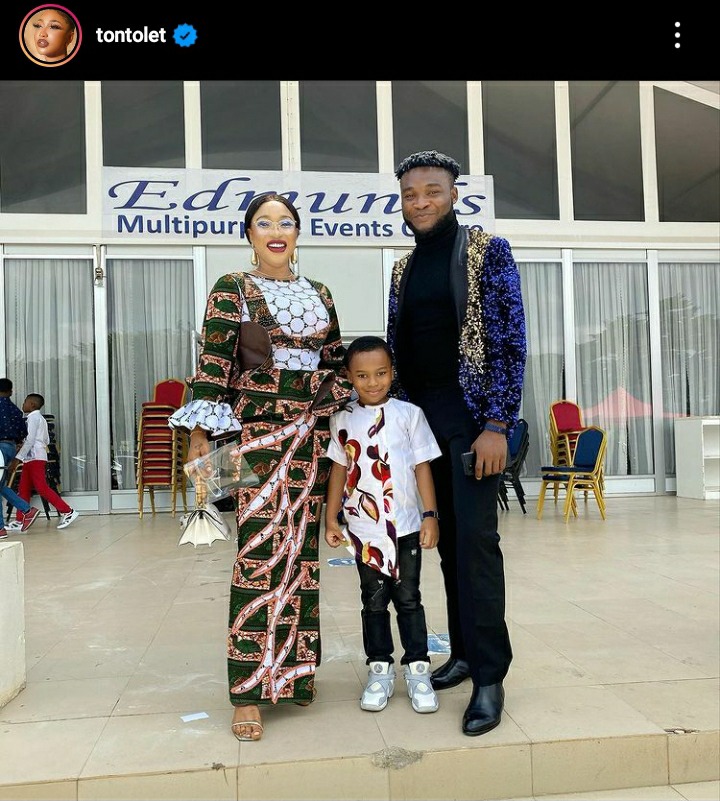