Amidst several protests held in many parts of Nigeria yesterday, the Yoruba nation agitators also trooped into the streets to make known their demands.
After the protests, Chief Sunday Igboho sent an appreciation message to all Yorubas both in Nigeria and abroad.

In the video posted by his spokesman on Facebook, Sunday Igboho thanked all the Yoruba nation supporters for making themselves available for the rallies yesterday. Sunday Igboho sent this message both in Yoruba and English languages. 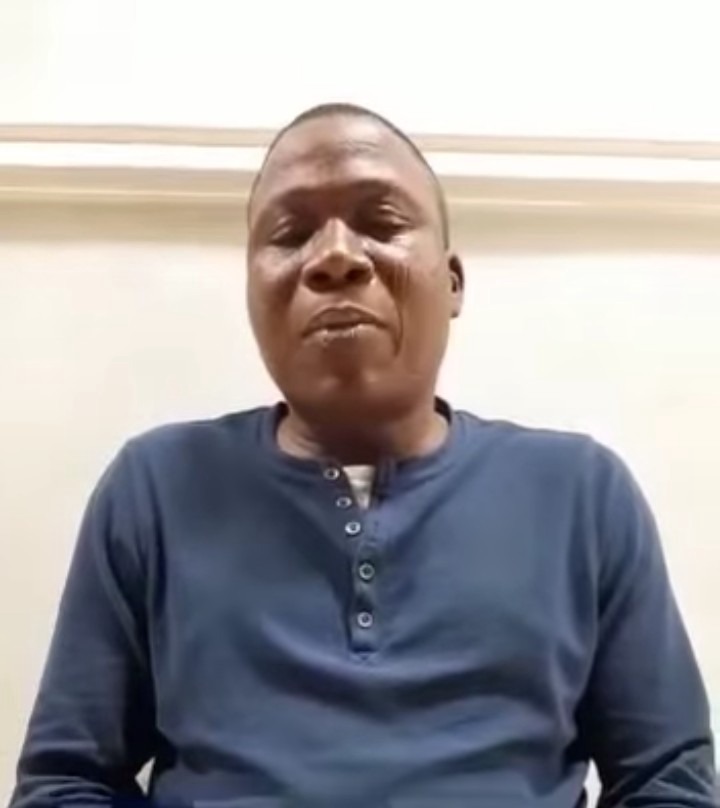 This has however got people talking people on Facebook. While many people praised him for silencing his critics with this act, some opined that Sunday Igboho ought not to have spoken in English language. See people’s reactions below.

But they said he doesn’t hear English. Is this English not audible? 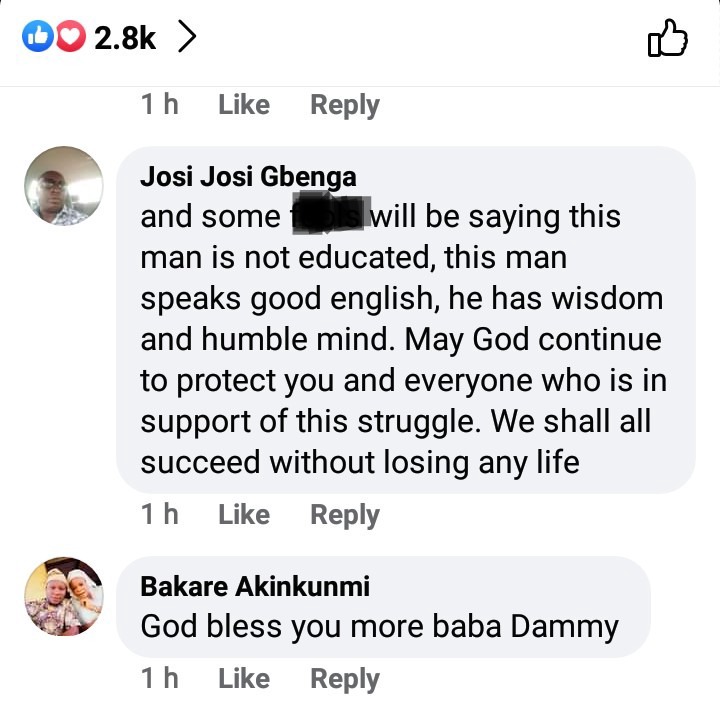 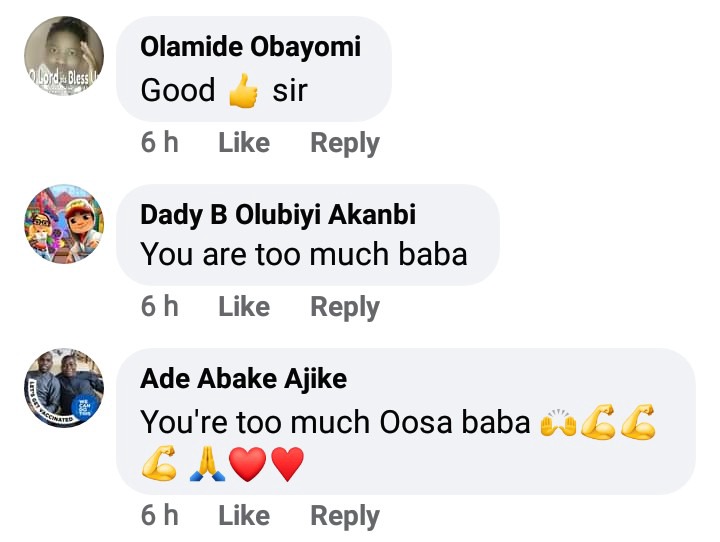 – English is not our language.

Carolyn Danjuma calls out actress Nikky Ufondu, claims she ‘robbed’ her of her money

Abba Kyari deletes post explaining what transpired between him and Hushpuppi