Home SPORTS National Teams With The Best Attacking Trio Ahead Of UEFA EURO 2021.

We are just a few days away from witnessing another UEFA Euro tournament showdown as all qualified 24 teams will start action from their various groups. 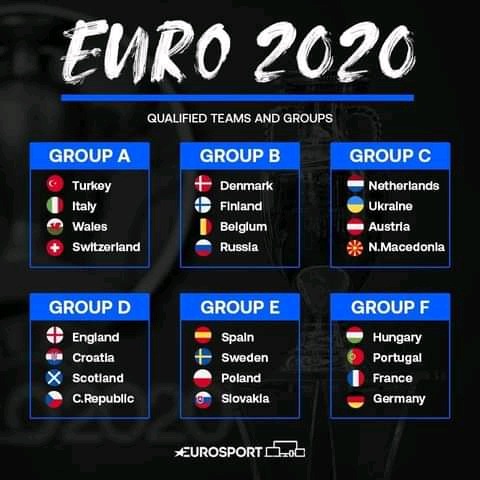 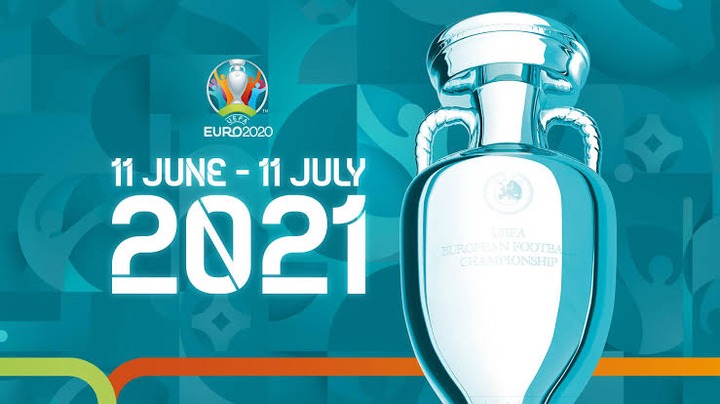 As we set ourselves for another entertaining football experience, Let’s also view some of the teams with the best-attacking trio at the UEFA Euro 2021. 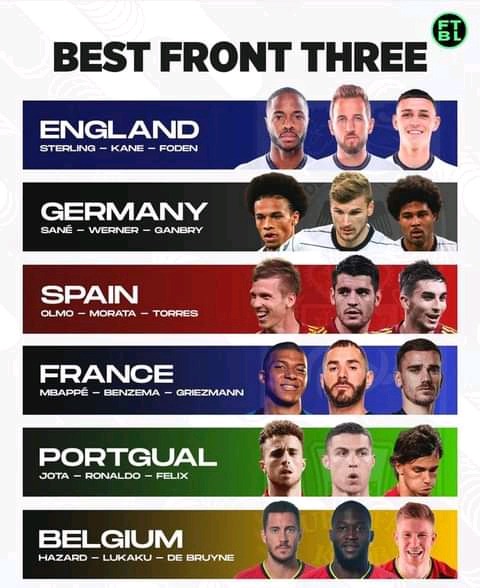 National Teams With The Best Attacking Trio At The UEFA Euro 2021. 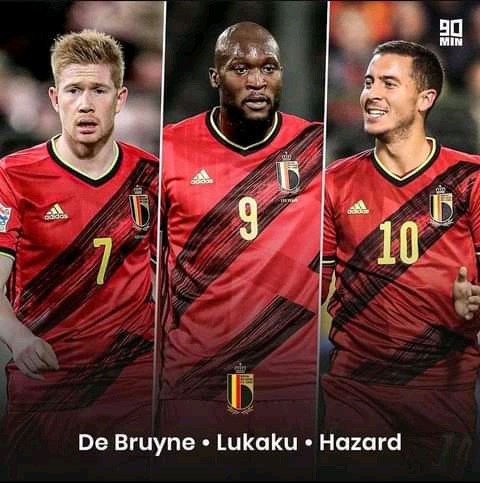 Belgium are already looking shaped up for the UEFA Euro 2021 has their attacking trio involving Kevin De Bruyne, Lukaku and Eden Hazard has what it takes to penetrate any defence and also score lots of goals. They are also tipped as one of the best teams likely to win this year’s UEFA Euro edition 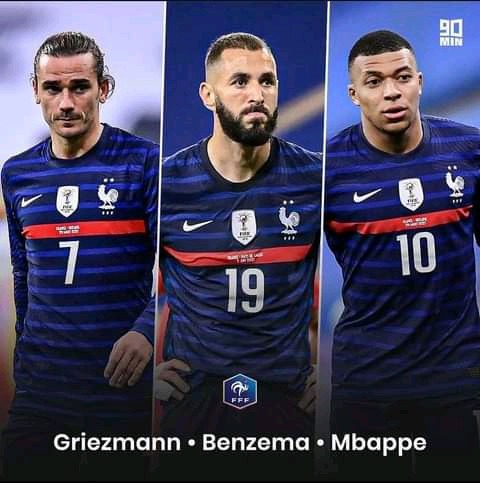 France are also one of the likely suspects to win this year’s UEFA Euro tournament. Their front three involving Kylian Mbappe, Antonie Griezmann and Karim Benzema will definitely cause a whole of trouble to any side they face.

Portugal are also regarded as one of the worthy contenders for this year’s UEFA Euro Trophy which they won some time ago. Ronaldo, Bruno Fernandes and Diogo Jota are the men leading their attack as they can cause lots of damages whenever they are in red hot form. 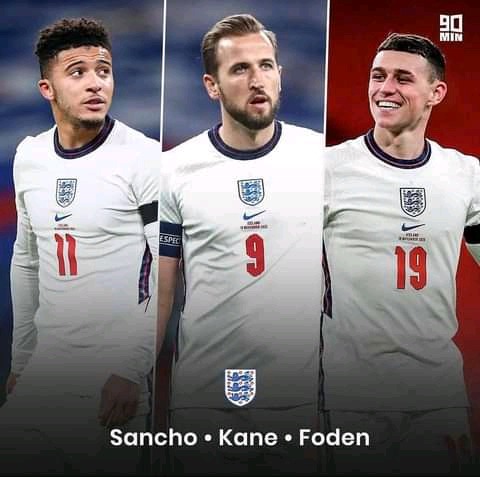 England have a very young frontline with only Harry Kane as the more experienced player but that doesn’t take anything away from the brilliance of Jadon Sancho and Phil Foden. These young talents were equipped with lots of skills and trickeries to unlock any team’s defence they face. The three Lions are also one team to watch out for in the UEFA Euro 2021 edition. 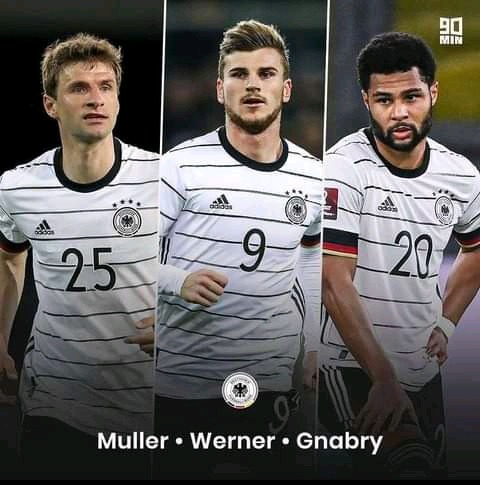 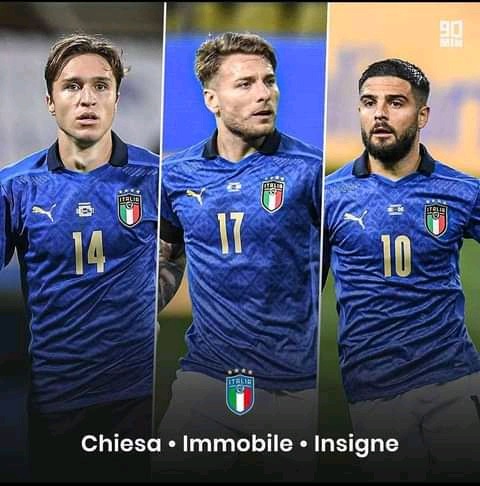