In the video K1 posted, Obafemi Martins in the midst of people, was seen in a joyous mood, smiling and dancing to the classical fuji music tune rendered by the king of Fuji music himself, K1 D’ Ultimate. 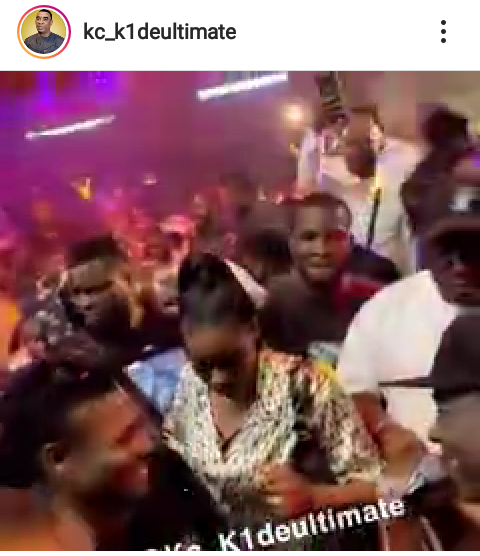 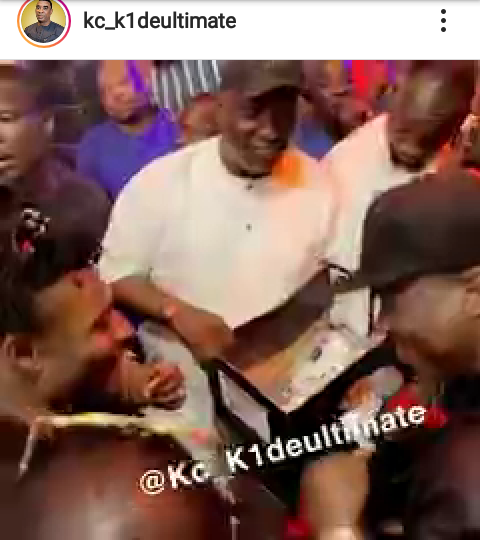 The video has received attentions of some followers of K1 D’Ultimate and they have been reacting to the video.

Below are some of their reactions. 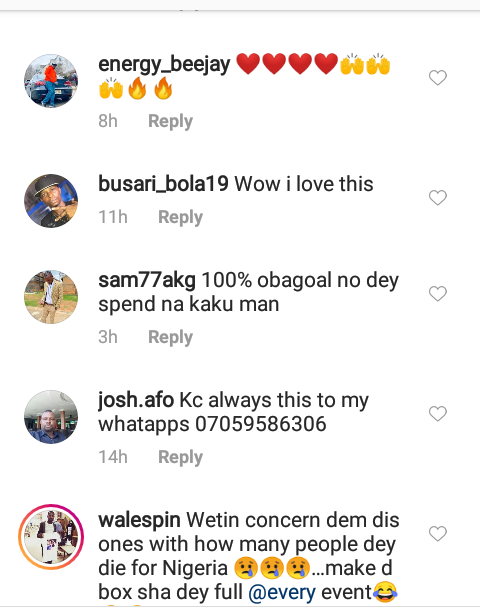 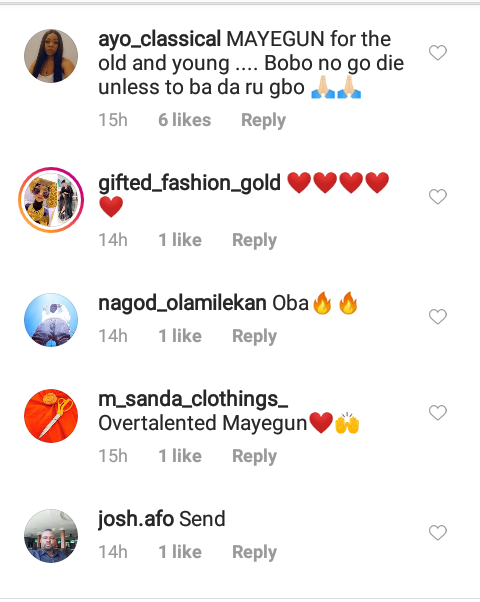