It was reported that suspected Fulani herdsmen invaded Igangan in Ibarapa and attacked residents of the community on Saturday night. This sad incident recorded a lot of casualties with the death of 11 people confirmed by the Oyo State police command. 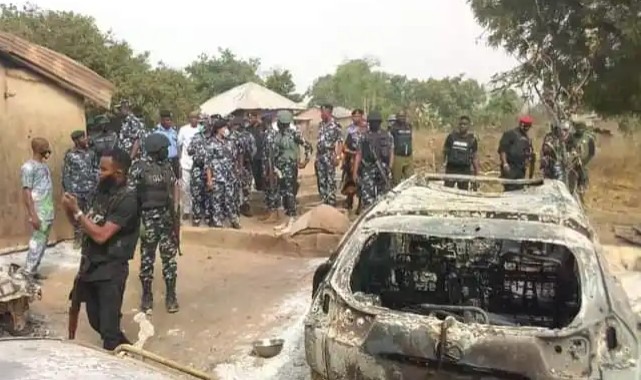 Some vehicles and buildings including the palace of the ruler of Igangan town were also burnt. This raises concerns over the level of insecurity in the state.

Sunday Igboho obviously responding to this attack has visited Igangan today together with his supporters. This was revealed by his spokesman on Facebook. 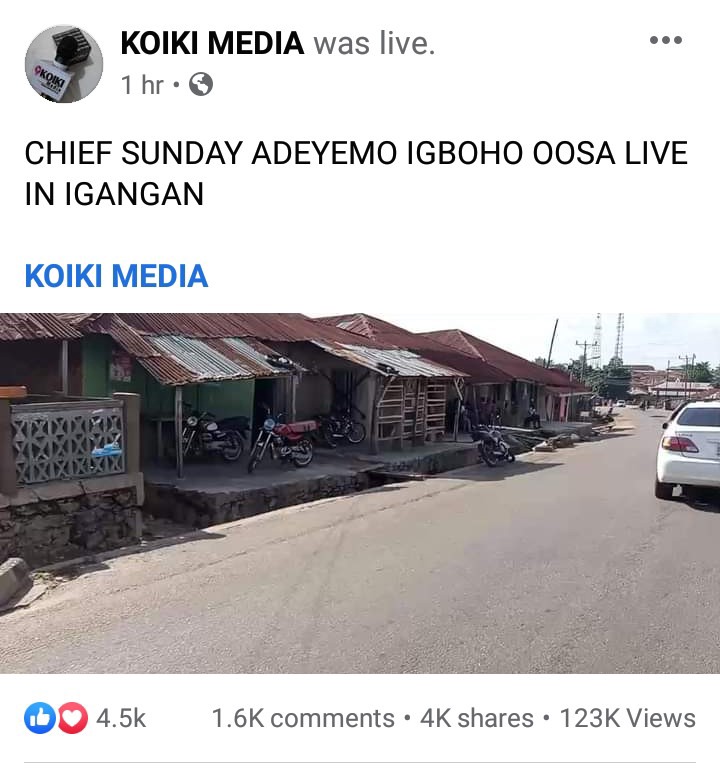 In the video, Sunday Igboho was spotted waving to people from a white Toyota Hilux while his supporters were on motorbikes. 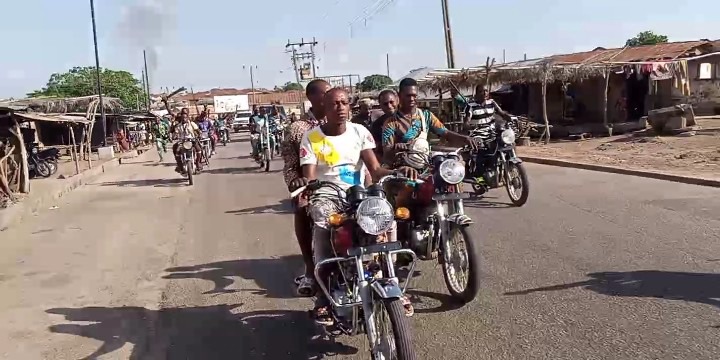 Two among those on motorcycles were spotted displaying with machetes. Watch the video via the link below. 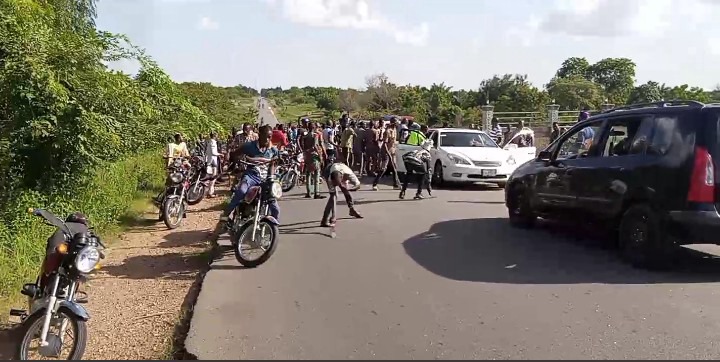 See how people are reacting to Sunday Igboho’s visit. 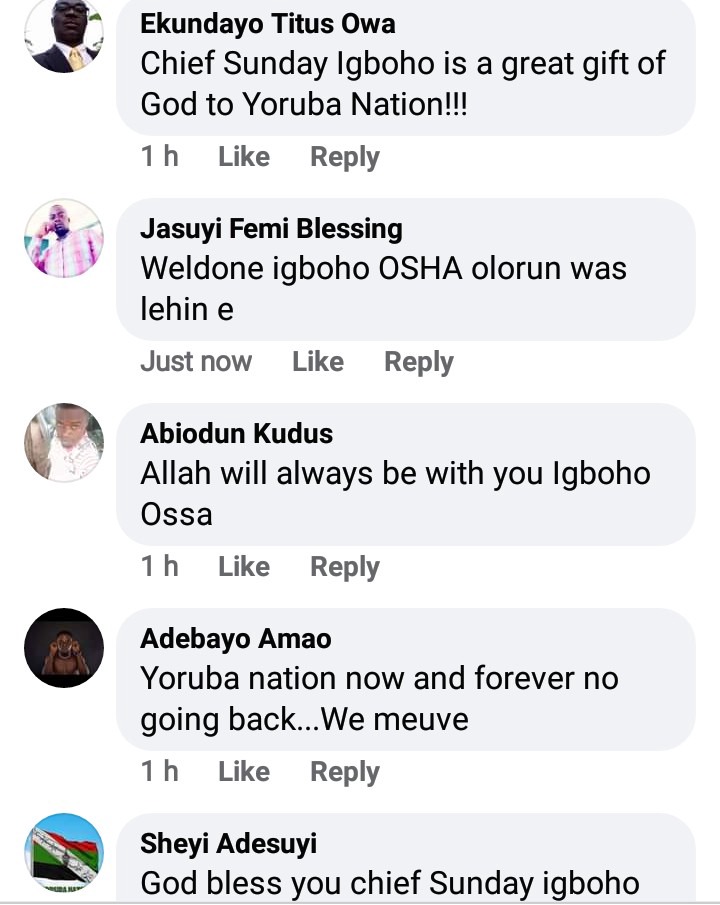 Naira crashes to 4-year low, the weakest since 2017