As at the time of filing this report, the cause of Pastor Stephen Akinola has not been made public. The sad news of Pastor Stephen’s death is coming hours after the death of the leader of Synagogue Church of All Nations (SCOAN), Prophet T.B. Joshua who was reportedly said to have died on Saturday night shortly after conducting a live broadcast. 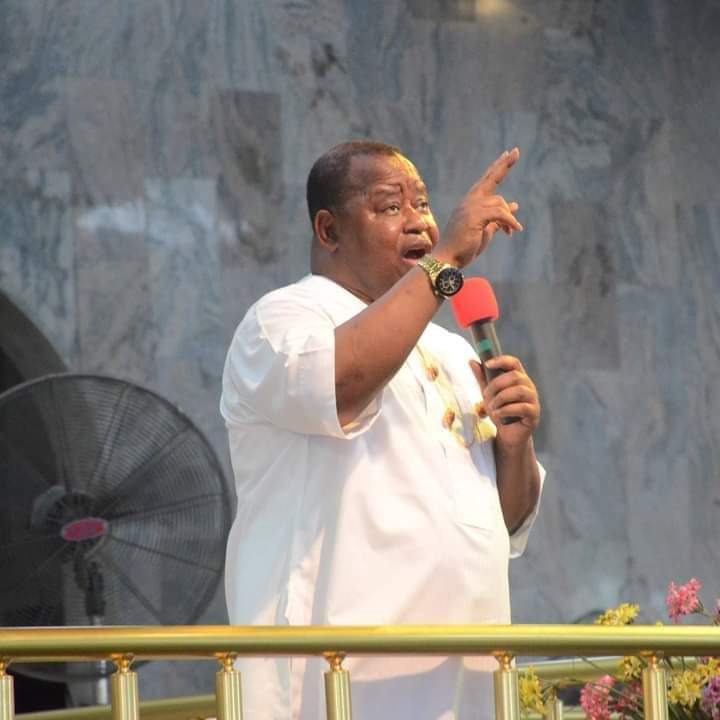 The death of Pastor Stephen Akinola and Prophet T.B. Joshua is a big loss to the Christian body and may their souls rest in peace.

President Buhari jets out to London for medical appointment