Three Chelsea players are in Germany 26-man squad for the Euro. Kai Havertz, Antonio Rudiger and Timo Werner will feature for Germany in the Euro 2020. The three Chelsea stars won the 2021 UEFA Champions League title. They have join their national team to prepare ahead of the Euro. 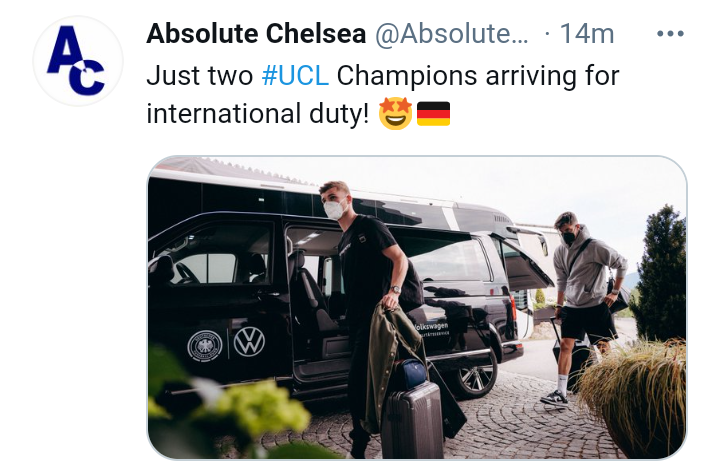 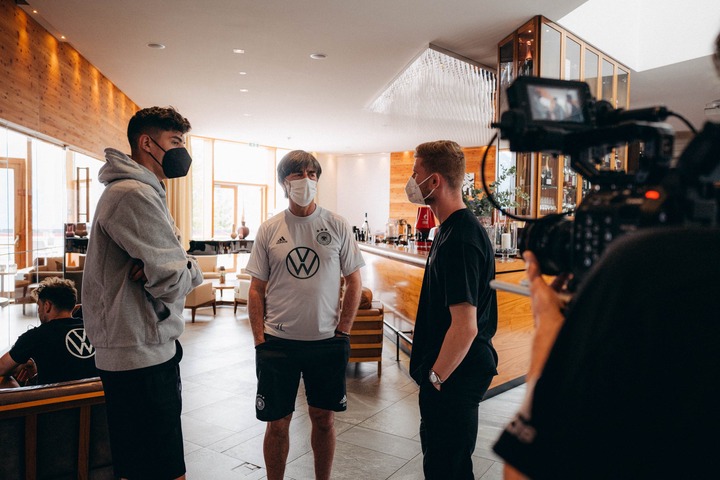 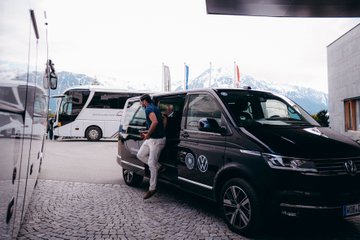