Nigerian singer, Davido’s fiancée, Chioma Rowland otherwise known as Chefchi, took to her official Instagram page to share her workout video which is currently causing alot of reactions from celebrities and her fans alike.

The mother of one, whose son is heir apparant to Davido’s empire, shared a 10minutes video of how she love to start off her mornings lately and explained the details of her fitness routine which includes her activities at the gym. The video which was shared barely an hour ago have garnered over 2,000 comments and still counting.

See screenshots of the video: 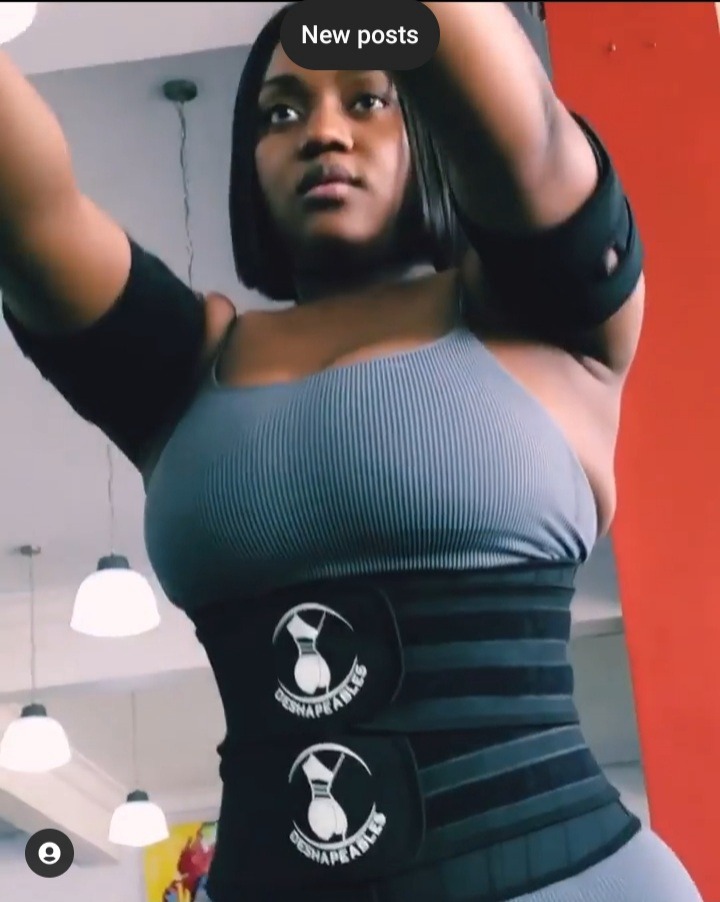 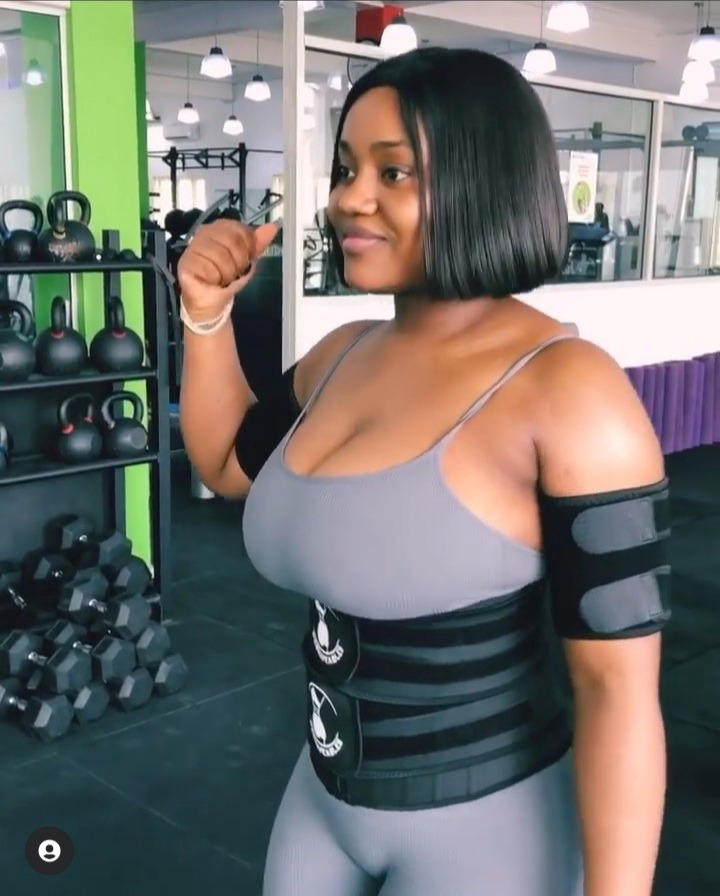 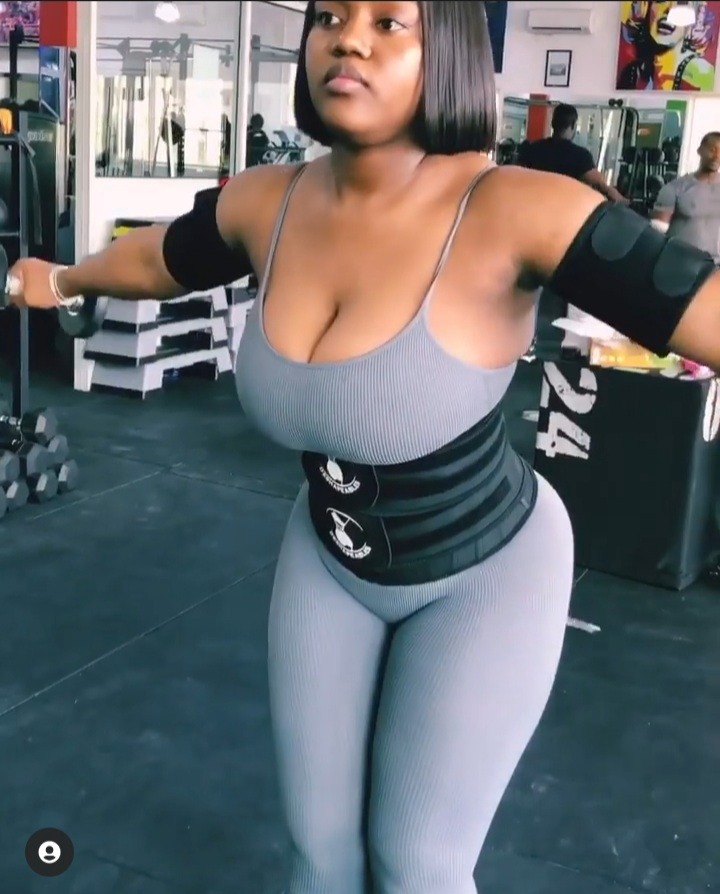 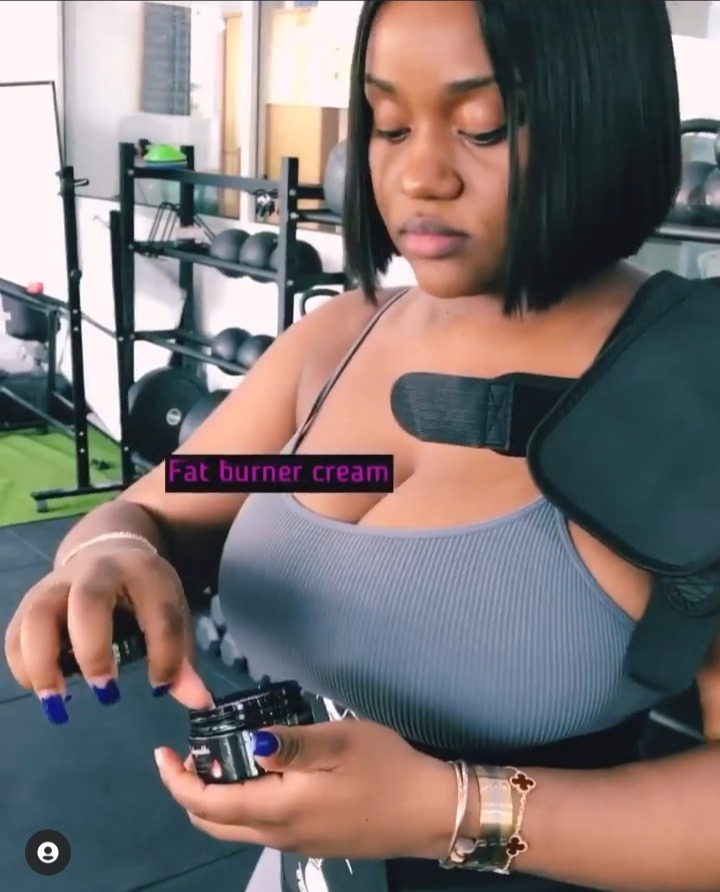 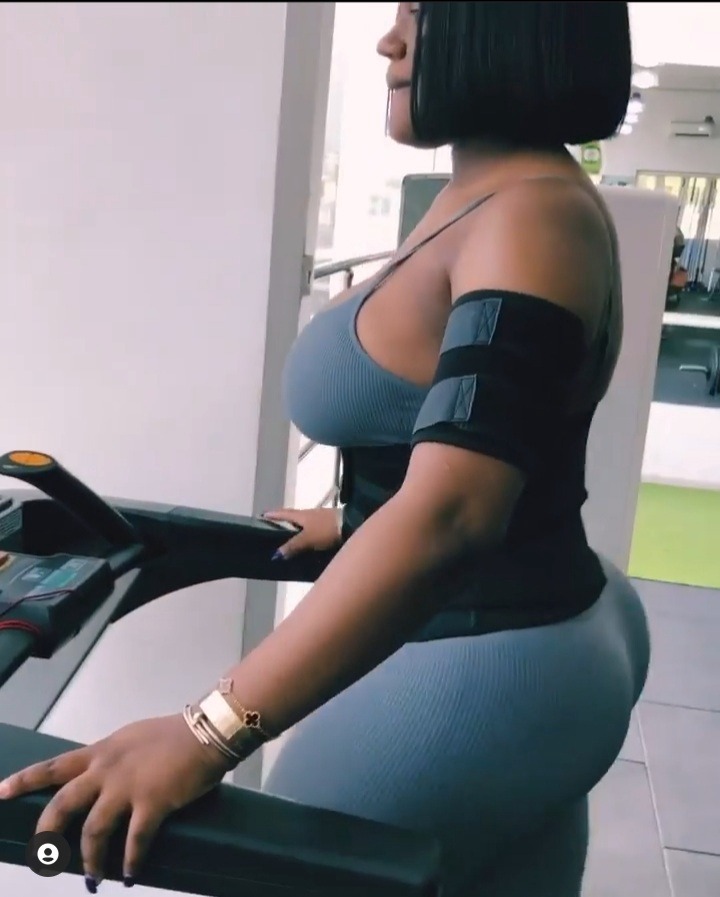 While her fans flooded her comment section with words of admiration, the likes of Cubana Chief Priest, Mr Macaroni, Broda Shaggi, Toland Baj and a host of others were not left out with the reactions. 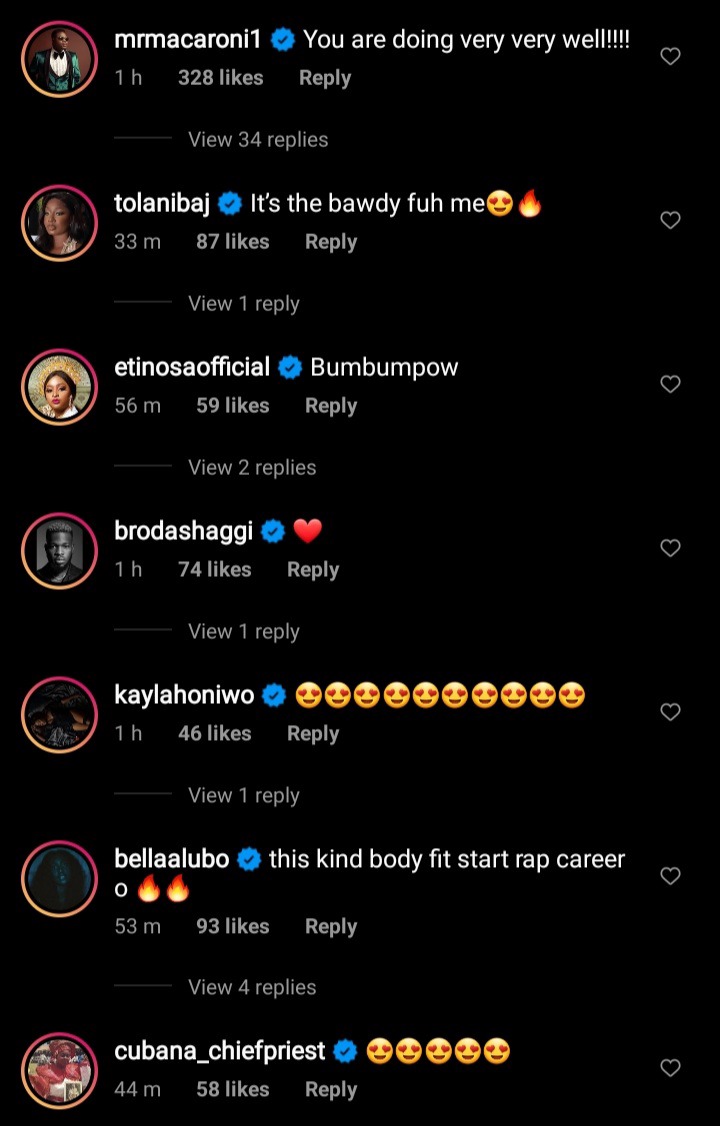 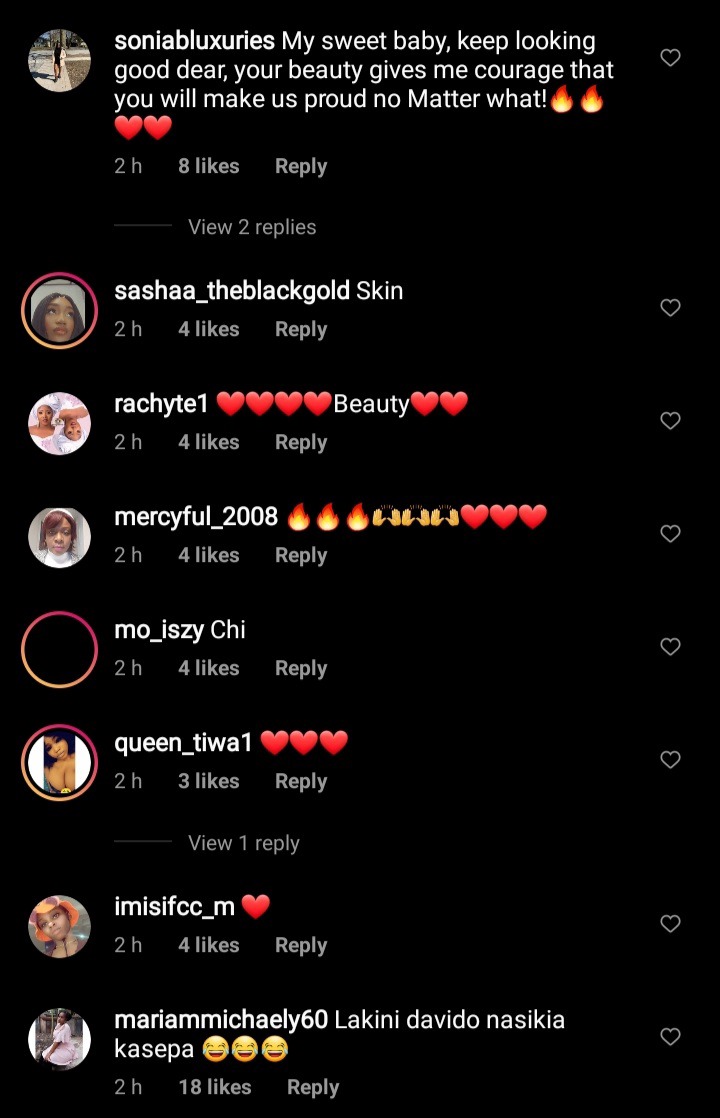 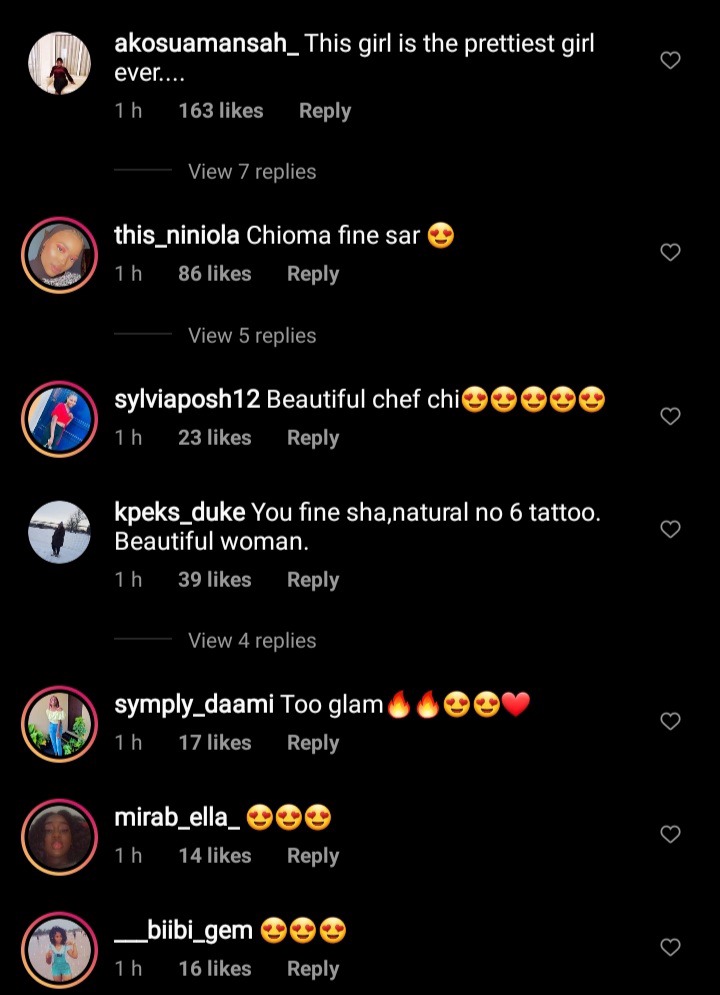 There Is No Successful Nollywood Actress That Would Say She Has Not Slept With Any Industry Person Before’— Actor, Denji Aderemi

“Nollywood producers are to blame for the high rate of bleaching in the industry” – Actress, Charity Nnaji