The pictures the actress shared has gotten reactions from her fans as they got impressed by the way she dazzles in her workout outfit.

“Iyabo Ojo” has been regarded as one of the most beautiful Nollywood actress, aside being an actress she is also a film director and producer. She is known for showcasing her beauty and nice body shape by posting mouthwatering pictures of herself on Instagram.

In the new pictures the glamour shared, she could be seen rocking a colourful workout outfit with a nice snickers, as she posed stylishly while taking the pictures .

Check out the pictures she shared below 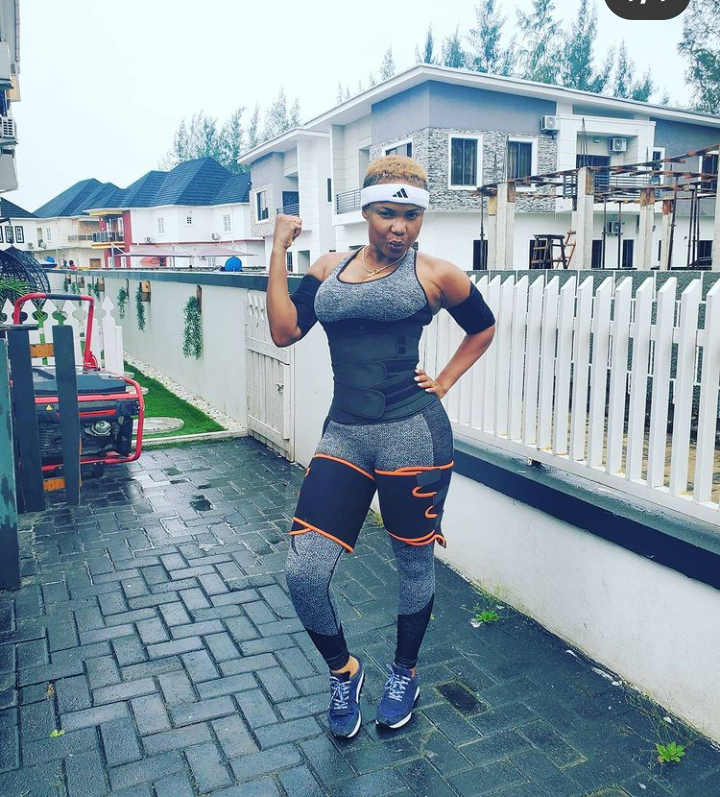 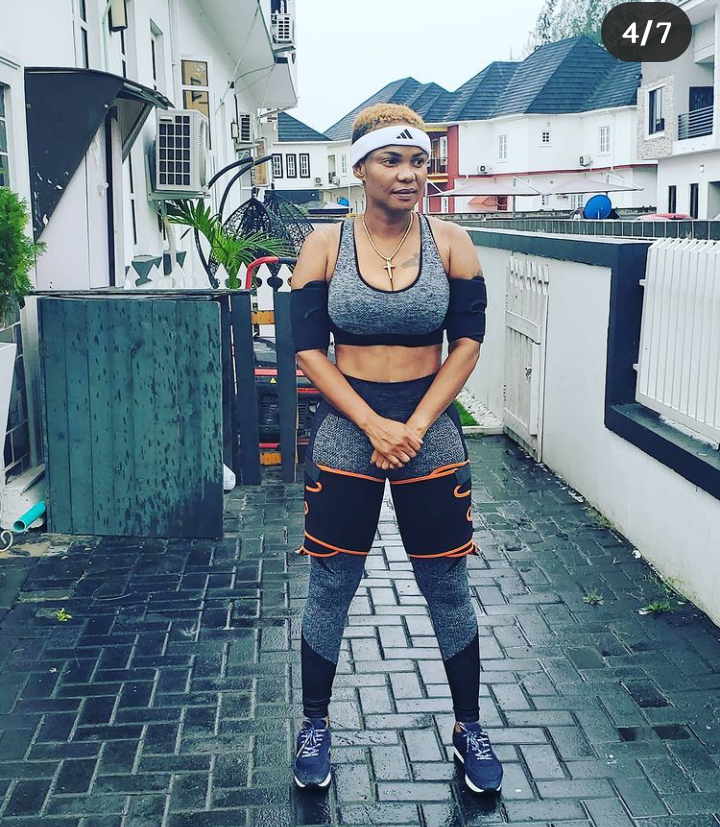 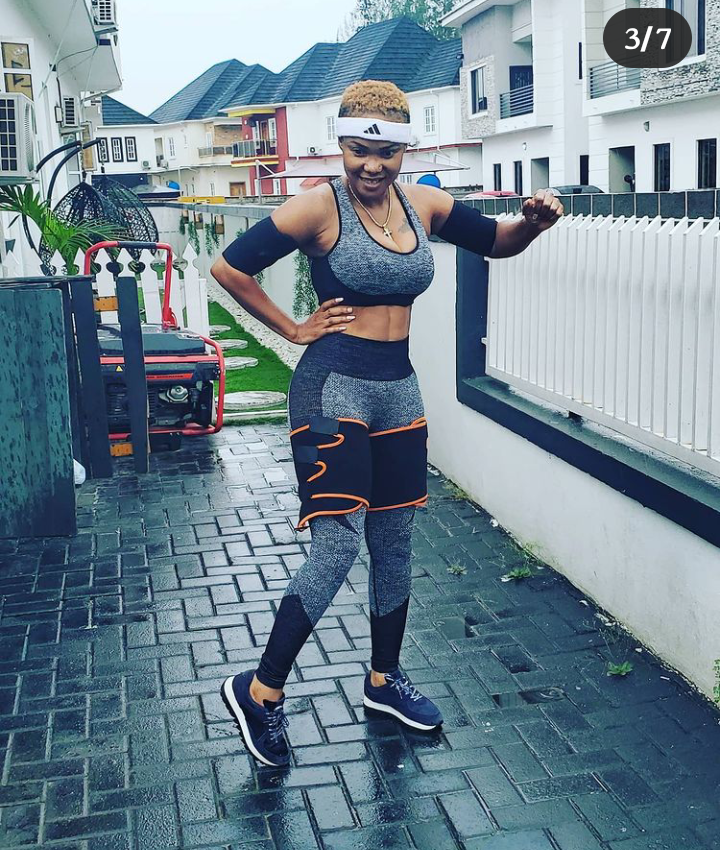 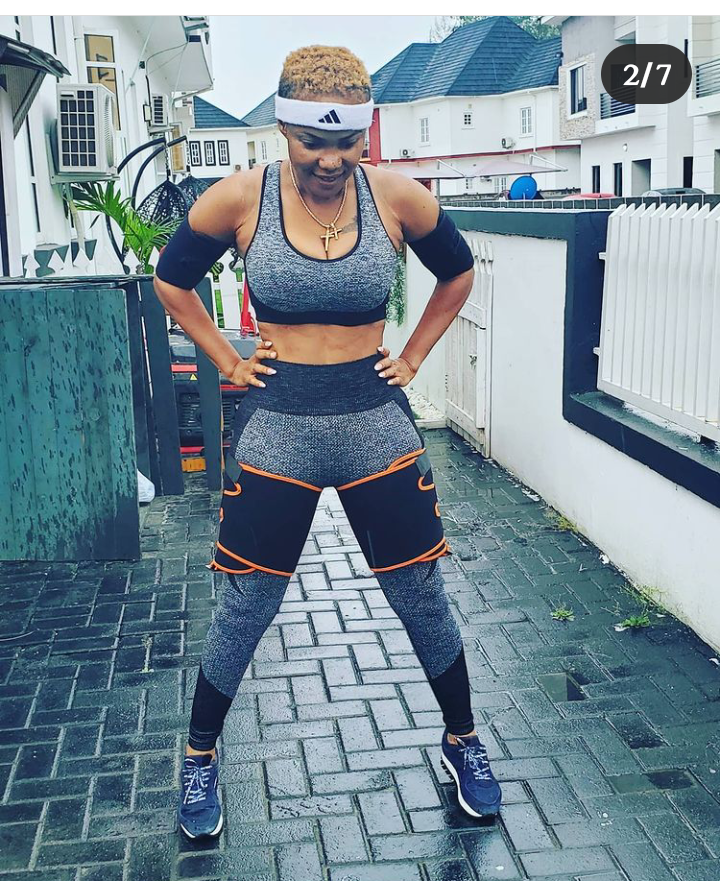 ‘I No Longer Cry, It No Longer Hurts’ – Actress, Uche Ogbodo Writes Tribute To Her First Child At 7

“I am as strong as 1,000 men put together” – Actress, Tonto Dikeh says as she vows to break generational curses