Chelsea would be locking horns together with Manchester city at Estádio do Dragão, exactly 8pm on Saturday’s evening. And, the two teams would battle for 2020-2021 UCL Champions.

Meanwhile, the Thomas Tuchel’s side aren’t slowing down, in preparing earnestly for the match. As, their players have already traveled to Porto, and they all looked amazing and ready.

Aside that, the Blues have got the likes of N’Golo Kante and Edouard Mendy back, to their squad. As, they all traveled to Portugal, Estádio do Dragão to be precise. And, it’s obvious that Chelsea are more than ready to face the Pep Guardiola’s men.

all the Thomas Tuchel’s men in the first-team squad left Stamford Bridge, as it would give the Blues gaffer enough chance and opportunity to select his best starting XI. Because, it’s crystal clear that Manchester city won’t go easy on them this weekend.

The Blues have defeated the Spaniard manager twice this season, and the Champions League final will make it three if they win against him again. However, Pep Guardiola won’t condone the idea, of letting Chelsea to trash him, especially when it’s UCL final game. 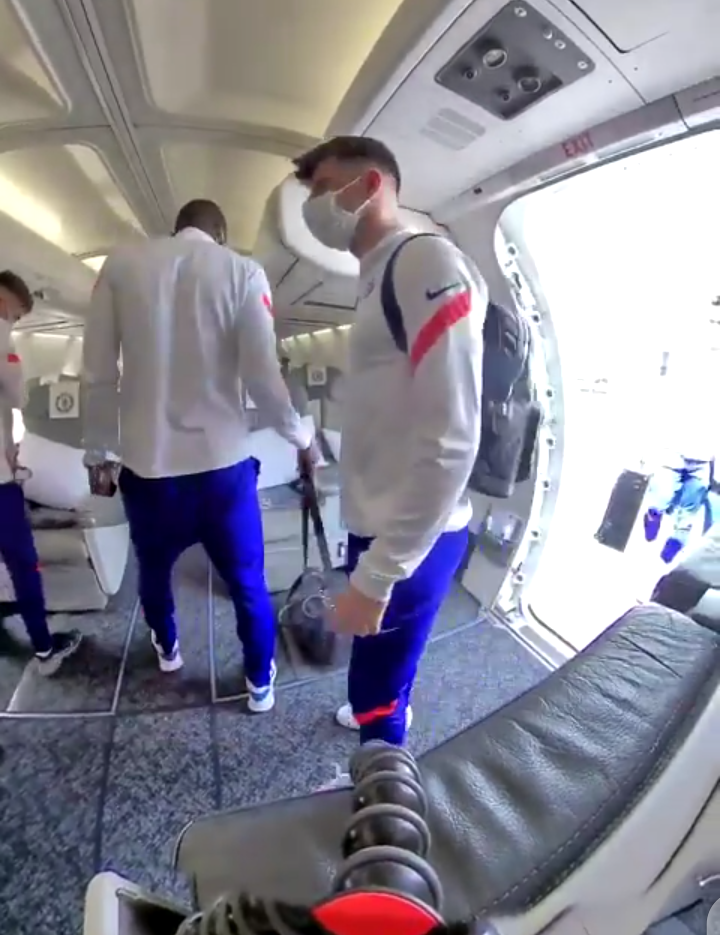 Having watched Manchester united match against Villarreal last night, as per their Europa League clash. Undoubtedly, the Thomas Tuchel’s men would have learned a lesson, as to know how to dazzle against Manchester city on Saturday. 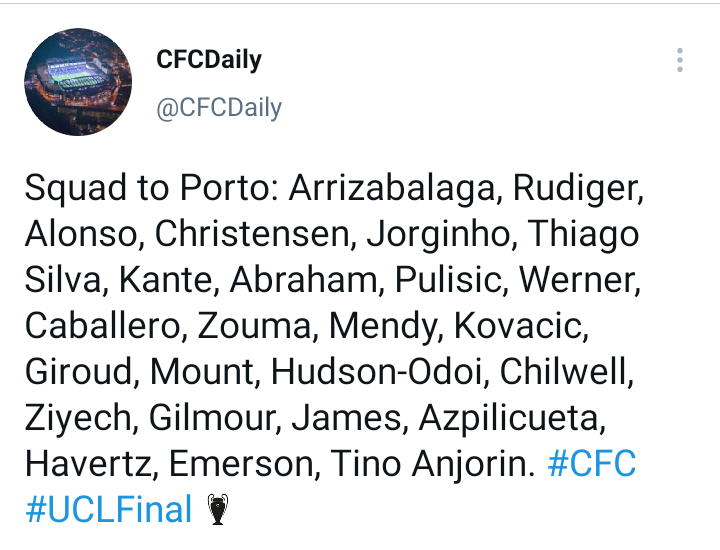 Furthermore, the Blues youngster Tino Anjorin traveled with the squad, and the likes of Billy Gilmour, Tammy Abraham, Olivier Giroud and the rest all went to Porto. Under the canopy of preparing vehemently ahead of, the Champions League final against the Pep Guardiola’s men. 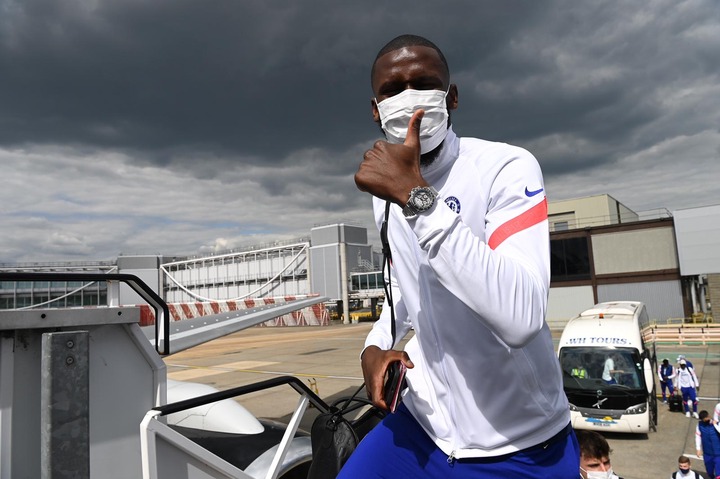 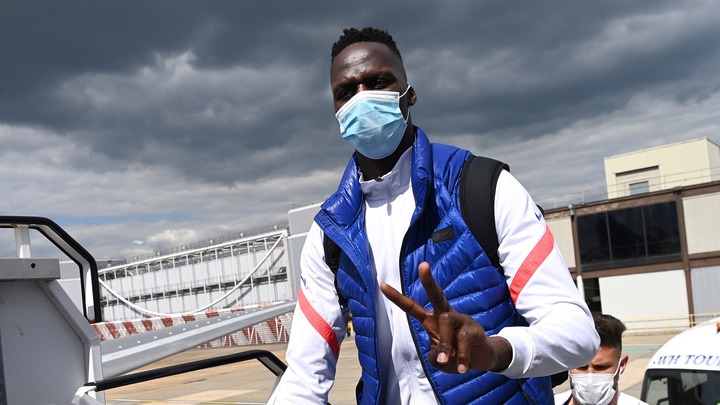 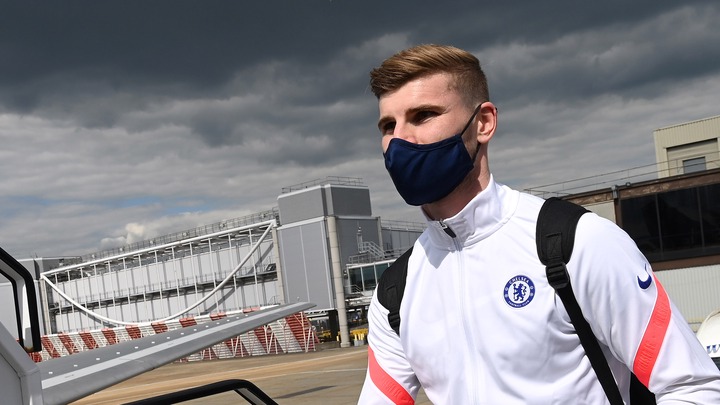 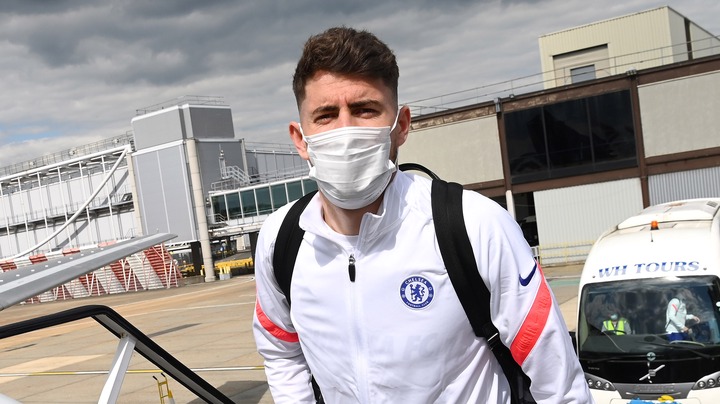 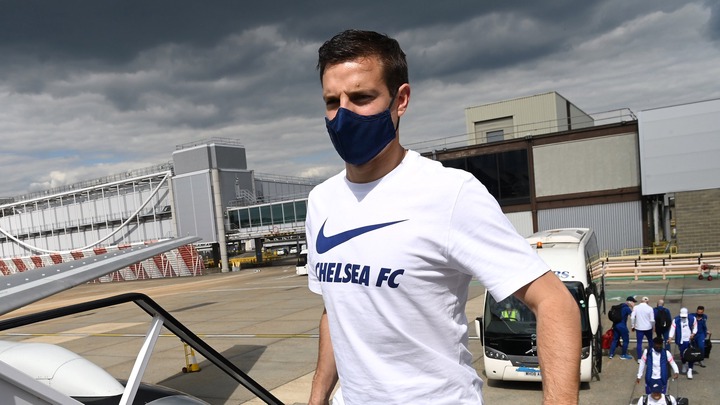 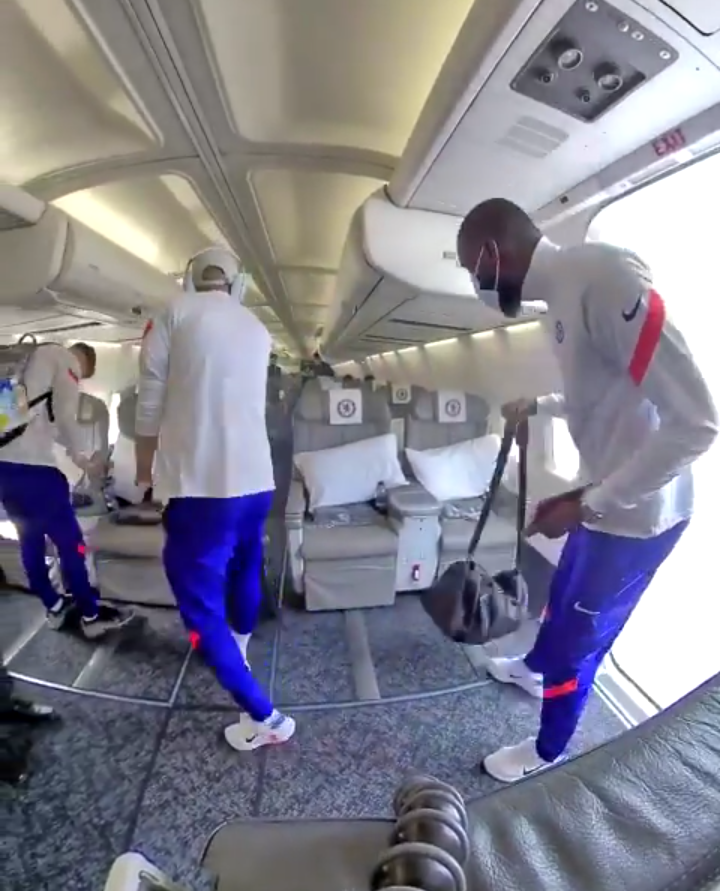 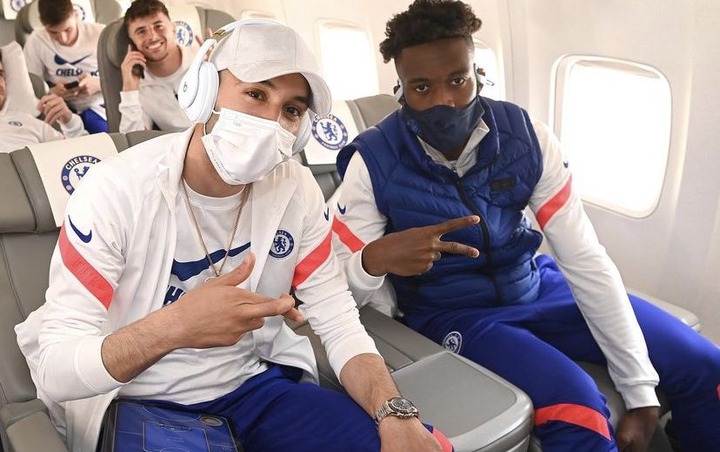