Sasha Johnson, a prominent British Black Lives Matter activist is in critical condition in hospital after being shot in the head in London, her political party says.

The 27-year-old is in intensive care after being “brutally attacked and sustained a gunshot wound to her head” in the early hours of Sunday, May 23, according to Taking The Initiative party.

In a statement on the group’s Facebook page, the party said that the incident happened in the early hours of Sunday and followed “numerous death threats”.

The statement said: “It is with great sadness that we inform you that our own Sasha Johnson has sustained a gunshot wound to her head. She is currently hospitalised and in critical condition. The incident happened in the early hours of this morning, following numerous death threats. “Sasha has always been actively fighting for black people and the injustices that surround the black community, as well as being both a member of BLM and a member of Taking the Initiative Party’s Executive Leadership Committee. Sasha is also a mother of 3 and a strong, powerful voice for our people and our community.”

Johnson was a prominent member of TTIP, which has been described as “Britain’s first Black-led political party”. She rose to prominence after last year’s BLM protests spread around the country.

The mother of three also worked in activism and community support and achieved a first-class degree in social care at Oxford Brookes University.

London’s Metropolitan Police released a statement saying the shooting occurred near a house in Southwark, in the city’s south-east, where a party was taking place. 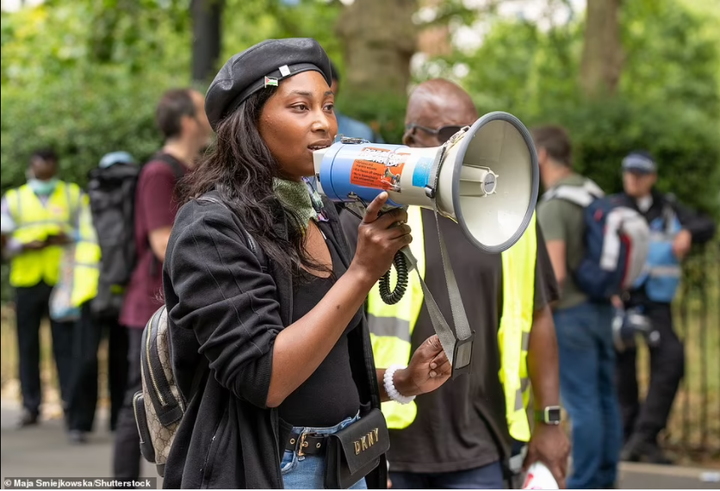 The police said the force’s Specialist Crime Command was investigating the incident and that early information showed the shooting to be random.

“While the investigation is at an early stage, there is nothing to suggest that the woman who was shot was the subject of a targeted attack or that she had received any credible threats against her prior to this incident,” the statement said.

Detective Chief Inspector Jimi Tele asked people not to speculate about the motive behind the incident.

“This was a shocking incident that has left a young woman with very serious injuries. Our thoughts are with her family who are being provided with support at this terribly difficult time.

“A dedicated team of detectives is working tirelessly to identify the person or persons responsible for this shooting. They are making good progress but they need the public’s help.” he said 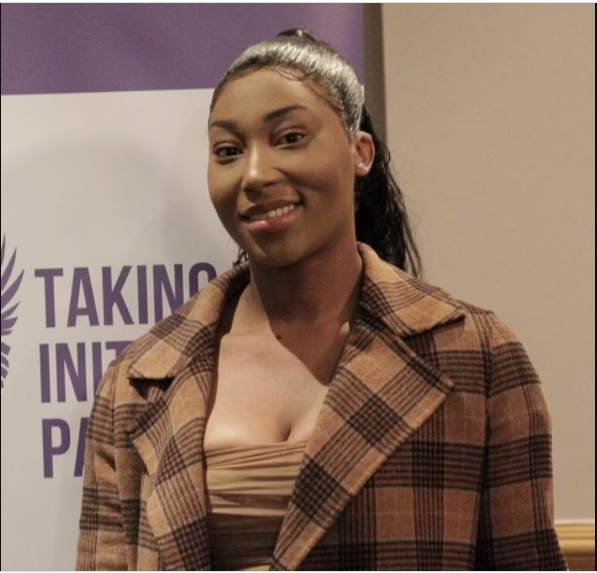 No arrests have so far been made.

BLM UK tweeted in solidarity with the activist yesterday and said they would be holding a vigil outside the hospital in south London on Monday at 3pm.