The famous Nigerian celebrity from Rivers State shows pictures of herself and her mentor in a farm.

Actress Tonto Dikeh is an actress in the Nigeria Nollywood movie industry, she comes from the Obio Akpor local government area of Rivers State and belongs to the Ikwerre ethnicity.

Pictures of the Nigerian actress on the social media, facebook precisely is generating lots of comments. Tonto Dikeh took to her facebook account to upload pictures of herself and few persons in a catfish farm. She captioned the pictures with the headlines which reads; “Farm day with my farm mentor”

Here are pictures of the Nollywood actress holding Catfish in a farm. 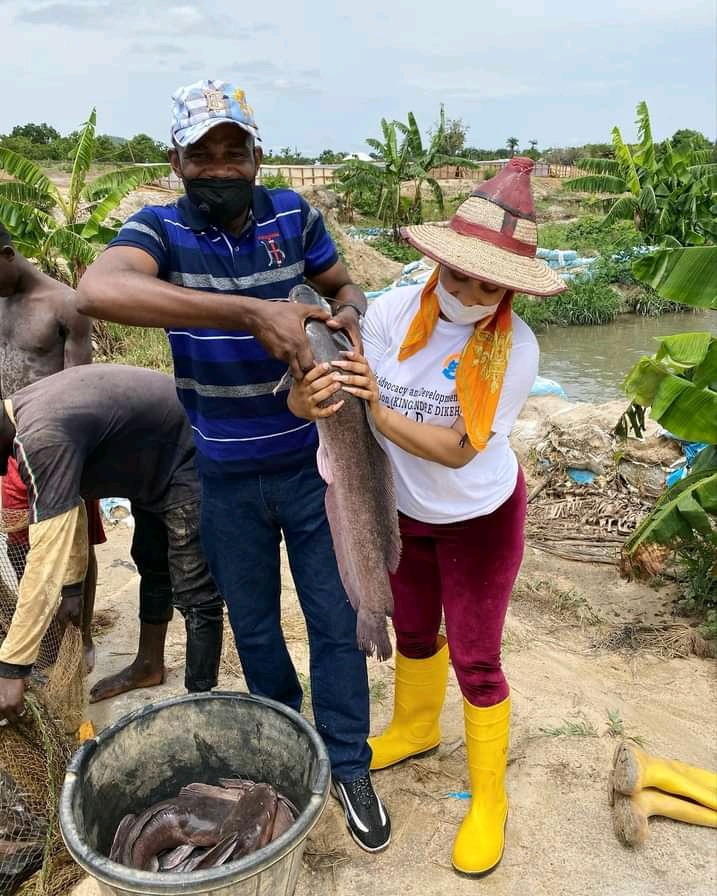 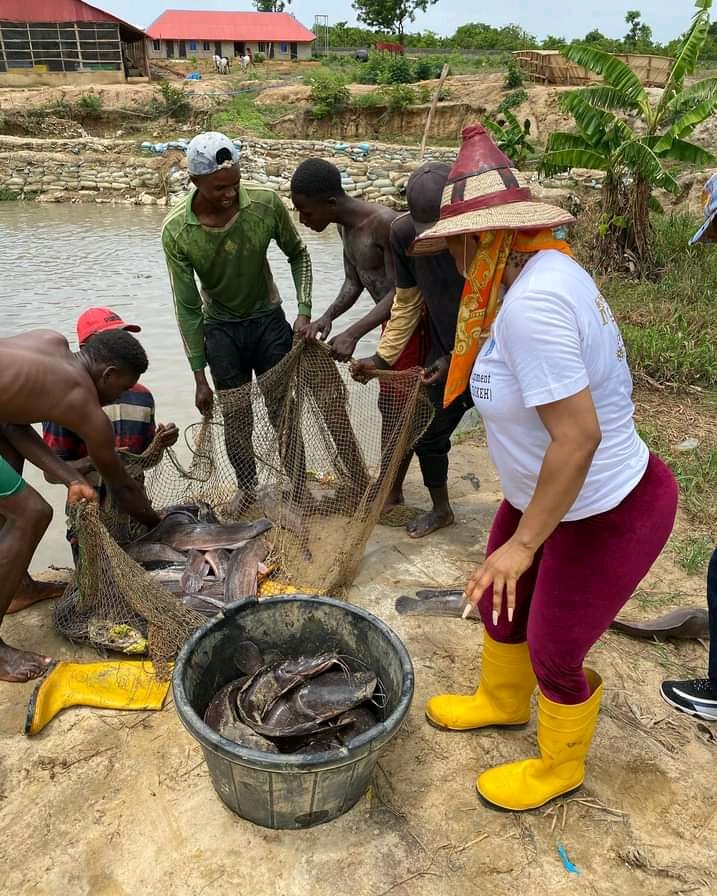 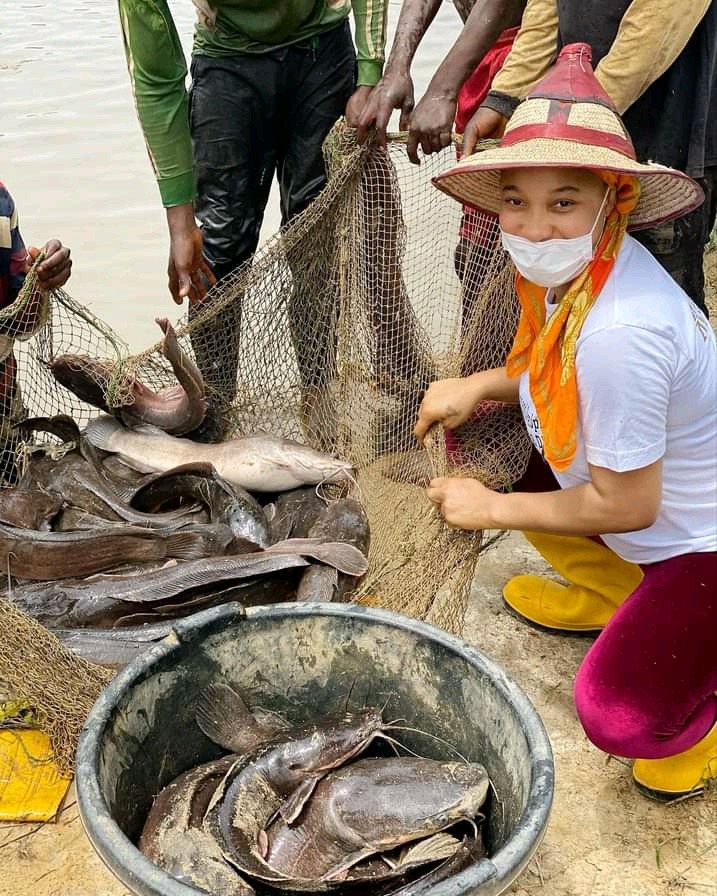 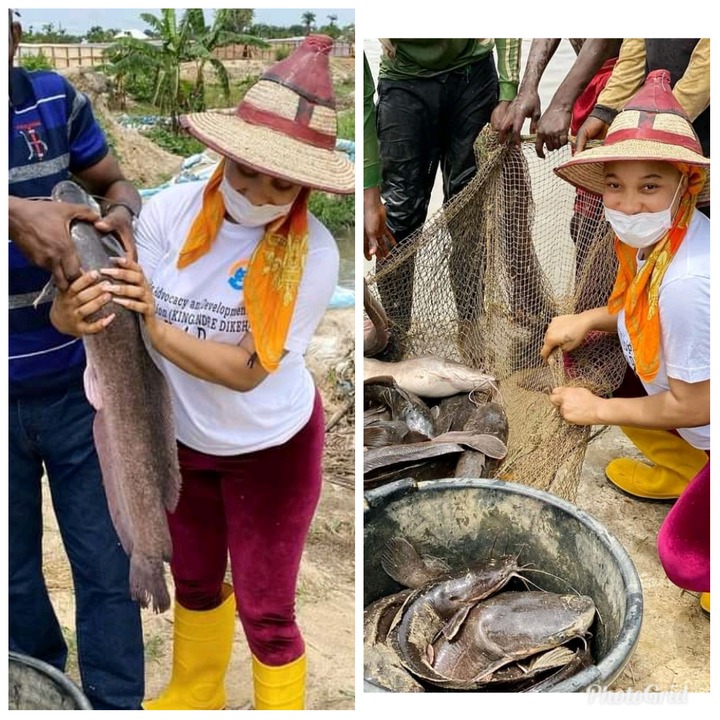 The Most Useless People In Ghana Are Teachers; I’m Glad I’m Not A Teacher

Abba Kyari speaks on N8m payment for arresting Chibuzo, says he only acted as debt collector for Hushpuppi