Uruguayan national team star Luis Suarez was the hero for Atlético Madrid football club of Spain on Saturday evening, as he netted a fine goal to guide his team to a remarkable 2-1 comeback victory over Rayo Vallecano FC, to win this season’s Spanish Laliga Santander title. 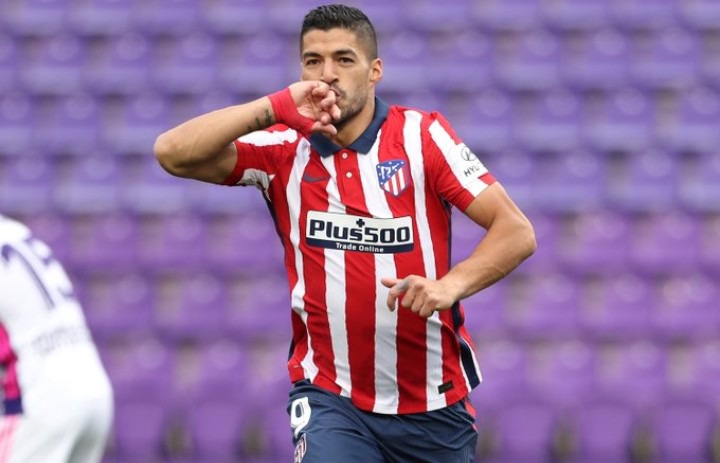 The former Barcelona football club of Spain star was exceptional for Diego Simeone led team on Saturday, as he played a crucial role in their hard-fought victory.

Luis Suarez started in Atletico Madrid’s attack alongside Yannick Carrasco and Angel Correa, and the trio were outstanding for the away team. 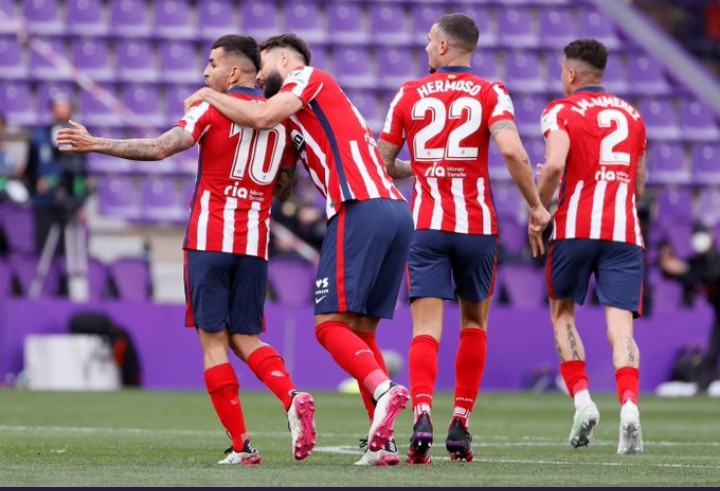 Oscar Plano opened scoring for the home team in the 18th minutes, after receiving an assist from Marcos de Sousa, to end the first half 1-0.

Angel Correa equalized for the away team in the 57th minutes through an assist from Yannick Carrasco, before Luis Suarez scored the winning goal in the 67th minutes, to end the match 2-1. 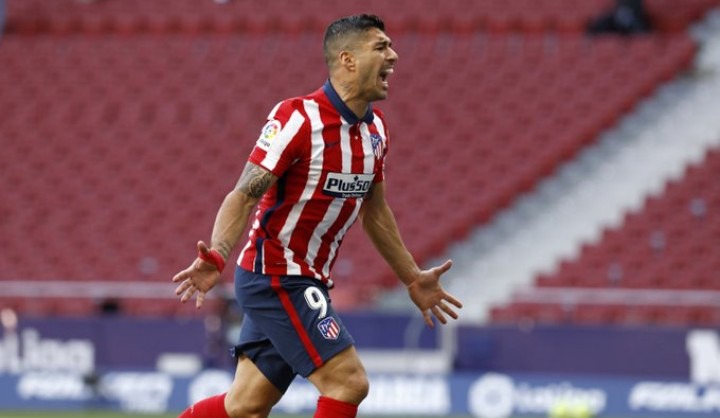 Luis Suarez was outstanding for the away team in the entire duration of the game, and he was able to score a fine goal to guide the team to a deserved victory.

Solskjaer fails to win another pre-season friendly after new deal