It’s no simple task transporting dozens of Chevrolet SUVs and stretch Cadillac limousines, but the president’s motorcade still accompanies him on international trips.

When the president flies overseas, the images depict how the presidential motorcade travels. The entire motorcade is loaded onto a Lockheed C- 5 galaxy, a massive transport plane with enough space for the entire procession. The motorcade, as seen in the pictures, has enough room for everyone and everything.

The Lockheed C5 Galaxy is the largest military transport aircraft in the United States’ arsenal, as well as one of the world’s largest jets, and its five decades of service are worthy of recognition. The Galaxy is an integral part of the global logistics infrastructure, capable of swallowing 50-ton main battle tanks and depositing them on another continent.

The Galaxy has also been used to provide humanitarian assistance and disaster relief, as well as to support the United States’ space program. 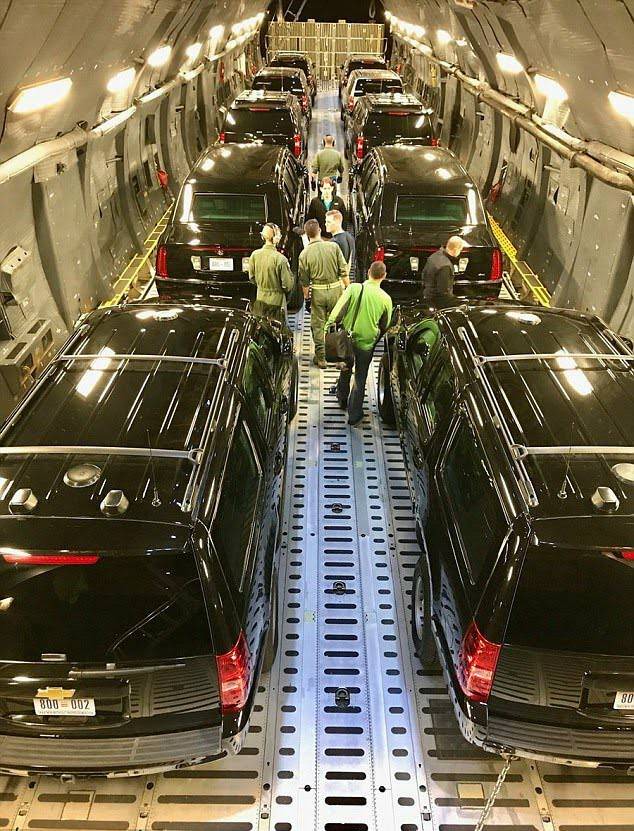 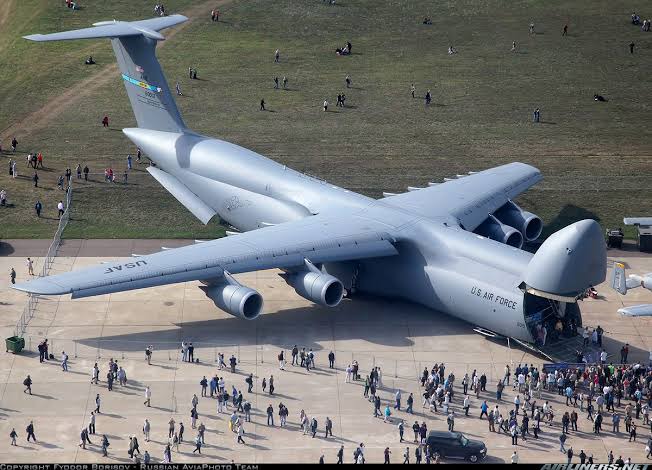 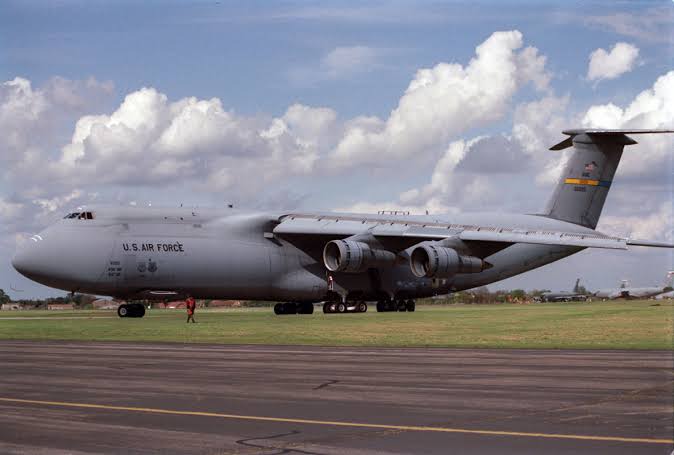