According to Forbes, former UFC lightweight Champion, Conor McGregor has been named the world’s highest-paid athlete in 2020, the 32 year old Irishman beat the likes of Lewis Hamilton, Cristiano Ronaldo, Lionel Messi and Lebron James to become the highest paid athlete on Forbes with with a whopping sum of $180million. 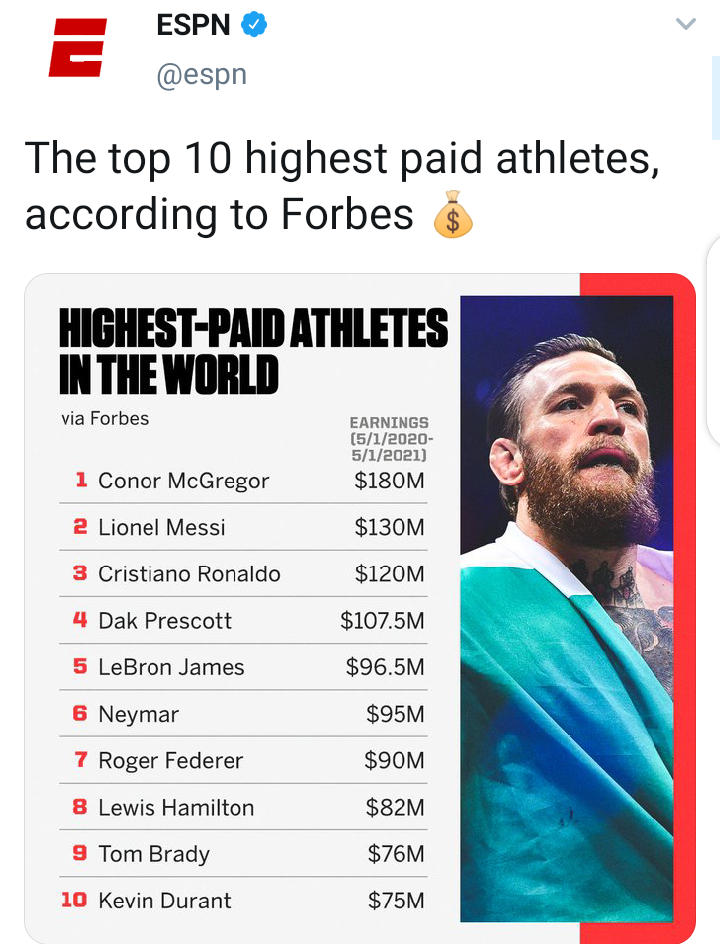 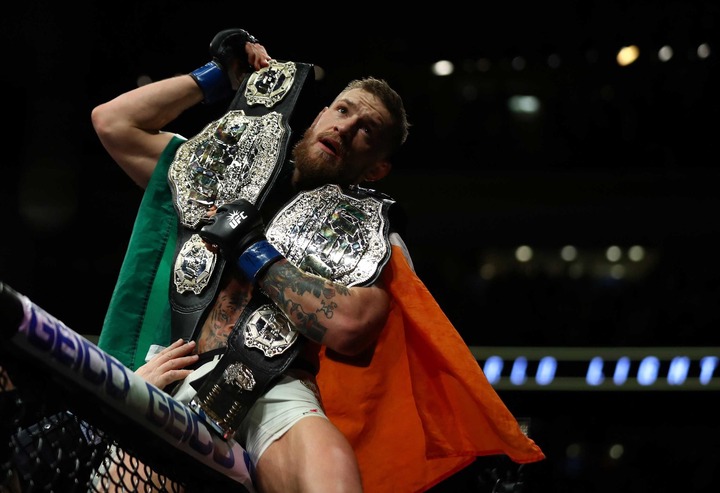 McGregor, also owns one of the biggest whiskey companies in Dublin Ireland, he is also a multiple ambassador to so many brands, his endorsements also contributed to his wealth, don’t forget to add to his DraftKings, video game dystopia and lifestyle brand, which is rooted down to his growing portfolio. 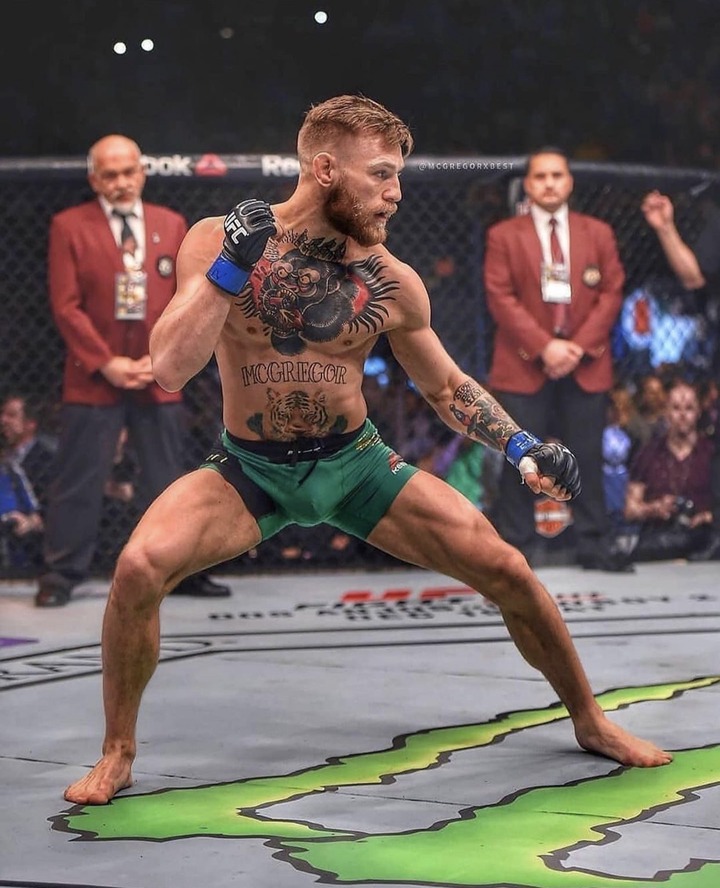 In the past 12 months alone, the Irishman made a whopping sum of £127million, including the £112million he made, after selling the remaining stake of his whiskey company despite the ugly effects of covid-19 pandemic, that rocked so many businesses and companies, to the extent that some even filed for bankruptcy, McGregor was busy cashing out instead. The former UFC double champion, also made £15million from his rematch fight against Dustin Poirier back in January, 2021Ok