Sheikh Ahmad Tijani Ali Cisse is the spiritual leader of the Tijaniyya Sufi order. The Tijaniyya is the largest Sufi order in Western Africa and its leader is responsible for nearly 300 million Sufi adherents. 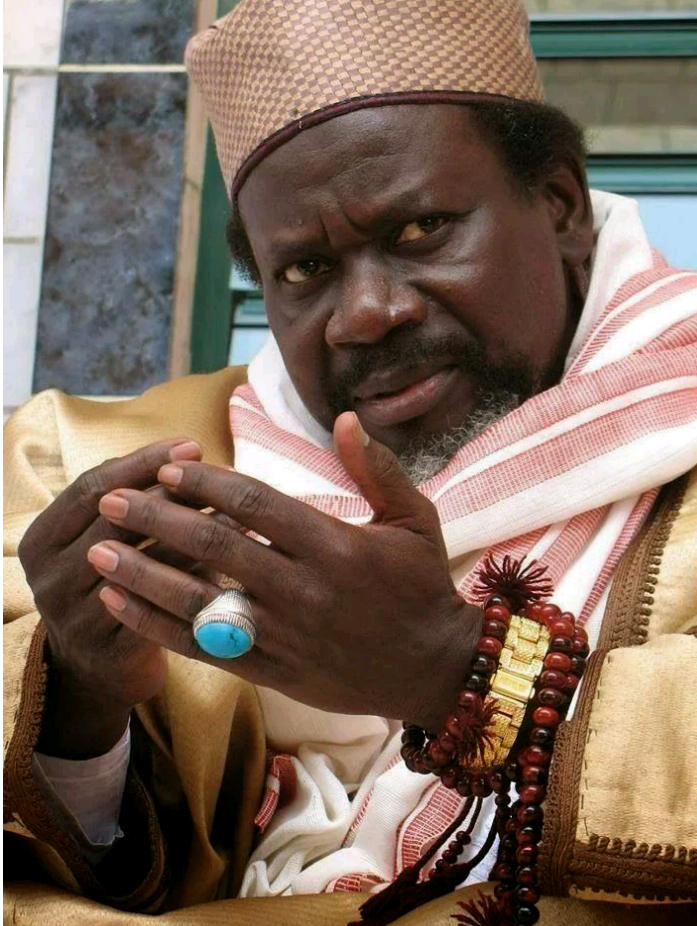 After completing his education in Egypt, he went on a religious mission to Africa, the Middle East and the Americas to seek converts to Islam through religious debates and public speaking. 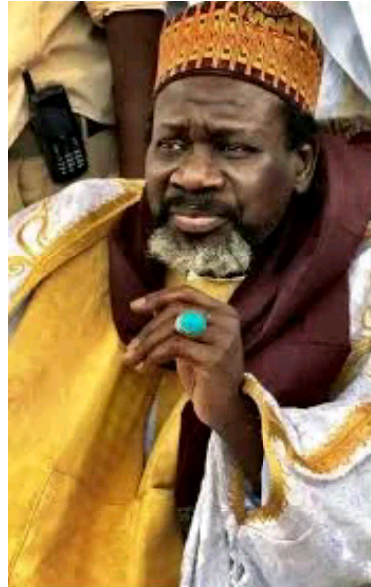 Nevertheless, Popular Nigerian Diplomat who is a former Emir and also the Khalipha of Tijjaniyyah, Emir Sanusi Lamido pay a Courtesy visit to Sheikh Ahmad Tijjani Cissie at his Residence in Senagal. 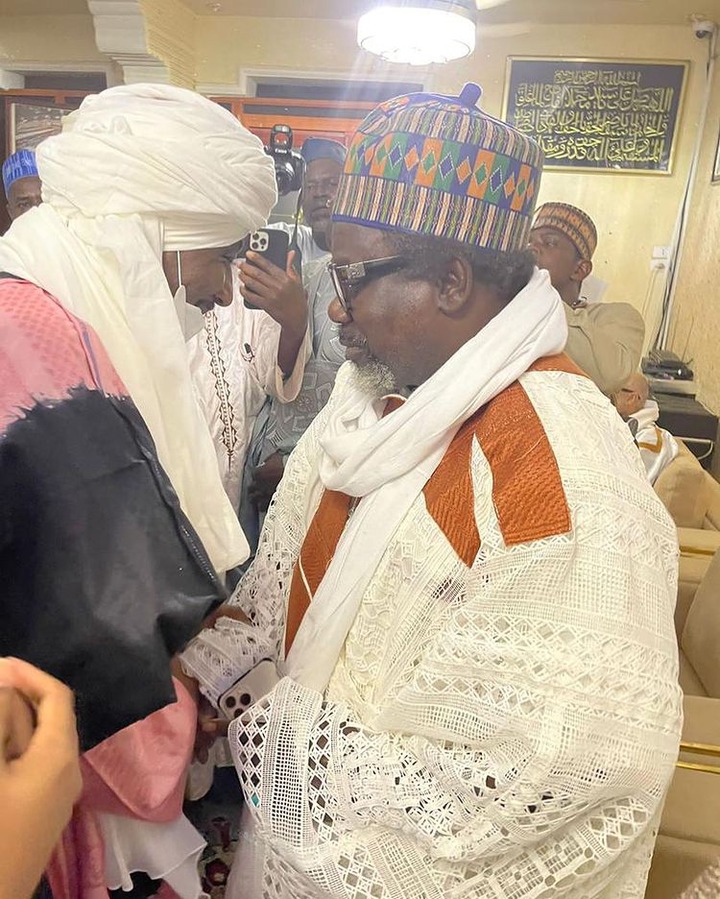 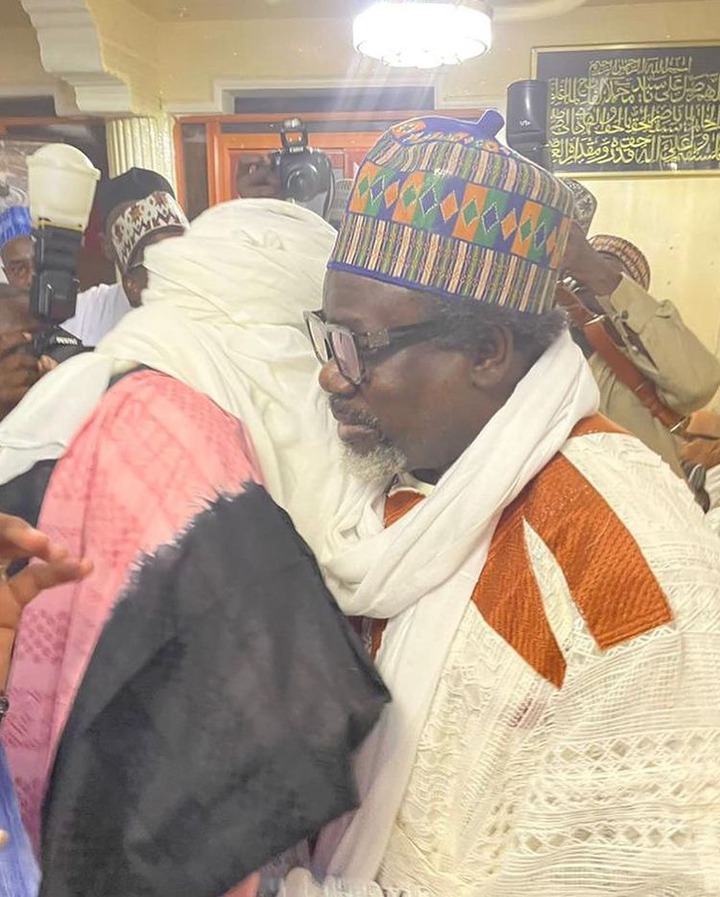 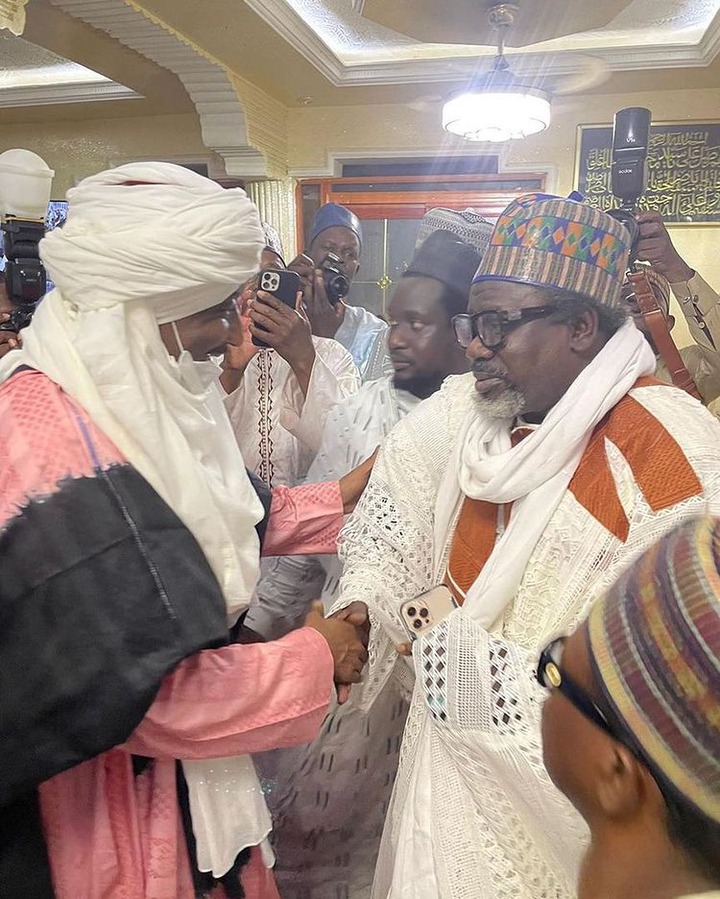 Emir Sanusi succeeded late Isyaka Rabi’u who was appointed after the death of first Khalifa of Tijjaniyya in Nigeria Emir Muhammad Sanusi l. 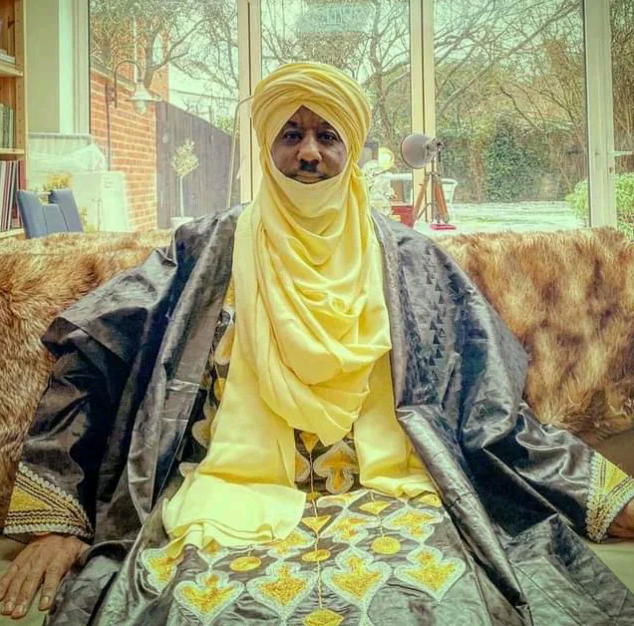 The appointment of late Isyaka Rabi’u has splitted Tijjaniyya sects where some clerics loyal to Sheikh Dahiru Usman Bauchi protested against the appointment.