Home SPORTS Current Serie A Table After Yesterday’s Matches, As Juventus Fumble In Top...
As we all know, the Serie A competition returned to action yesterday and as such alot of actions were displayed.

Let’s take a look at the results produced in the Serie A competition yesterday. 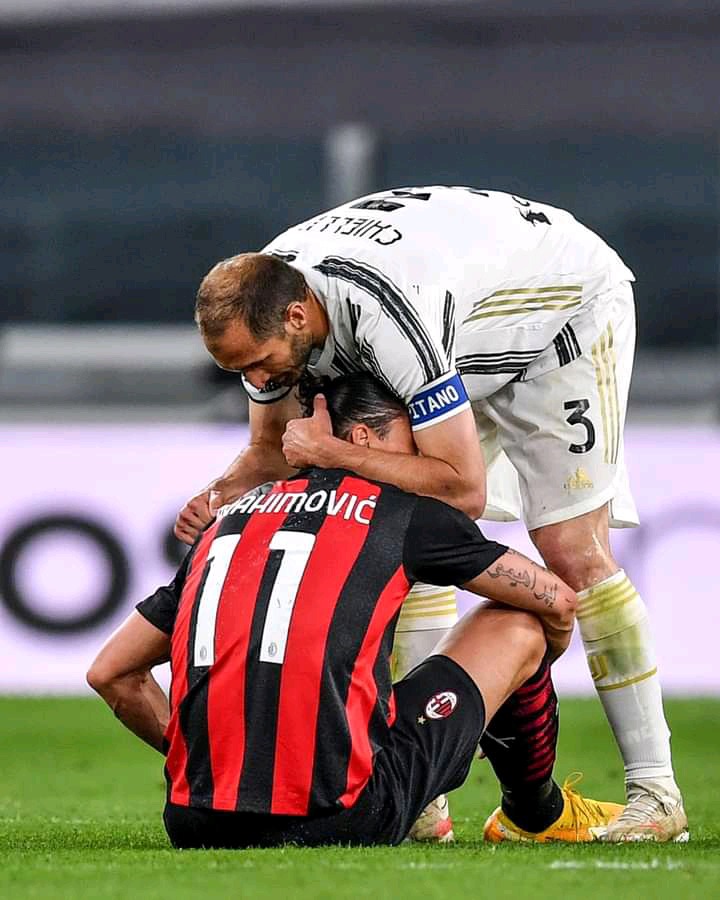 5. Roma 5:0 Crotone. Roma who are currently looking forward to securing a spot in the UEFA Europa league competition against next season, hosted and defeated Crotone at home by 5 goals to nothing, all thanks to Pellegrini who scored a brace in the game yesterday. 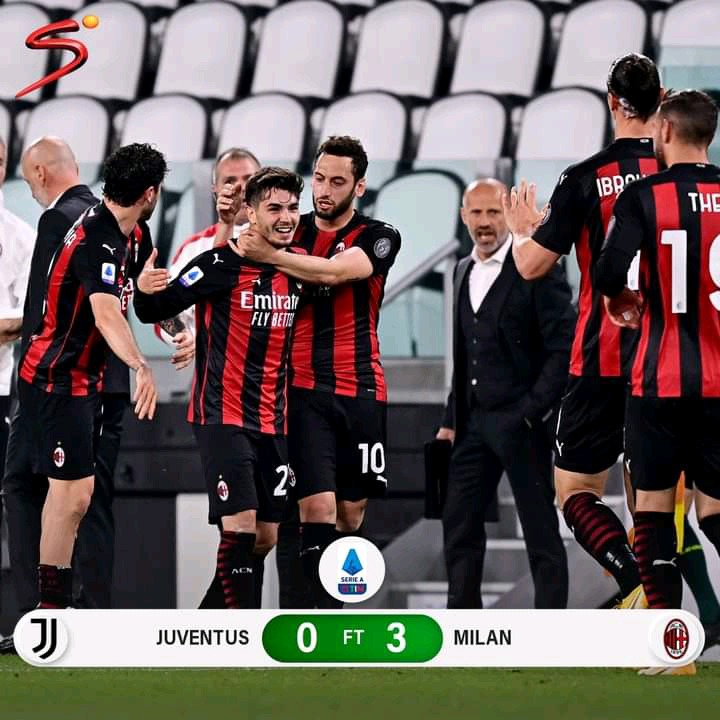 6. Juventus 0:3 AC Milan. Ac Milan travelled to Juventus stadium yesterday and comfortably defeated them by 3 goals to nothing, in the last fixture in the Serie A competition yesterday.

After all matches were played yesterday, below is how the Serie A table now looks like.

From the table above, Christiano Ronaldo and Juventus are on the verge of playing in the UEFA Europa league competition next season.

Barcelona give Koeman three matches to save his job