The former governor of Lagos State and National Leader of the All Progressives Congress is nursing a Presidential ambition in 2023. He has been making headlines in recent times.

The political godfather has been making alliances across the country ahead of the 2023 general election. He recently celebrated his 64th birthday in Kano State, he also donated rice and other materials to residents of the State at the beginning of Ramadan.

Many Nigerians on social media have reacted to the picture posted by Dele Momodu, they argued that the action of the former governor is politically motivated. See some reactions below. 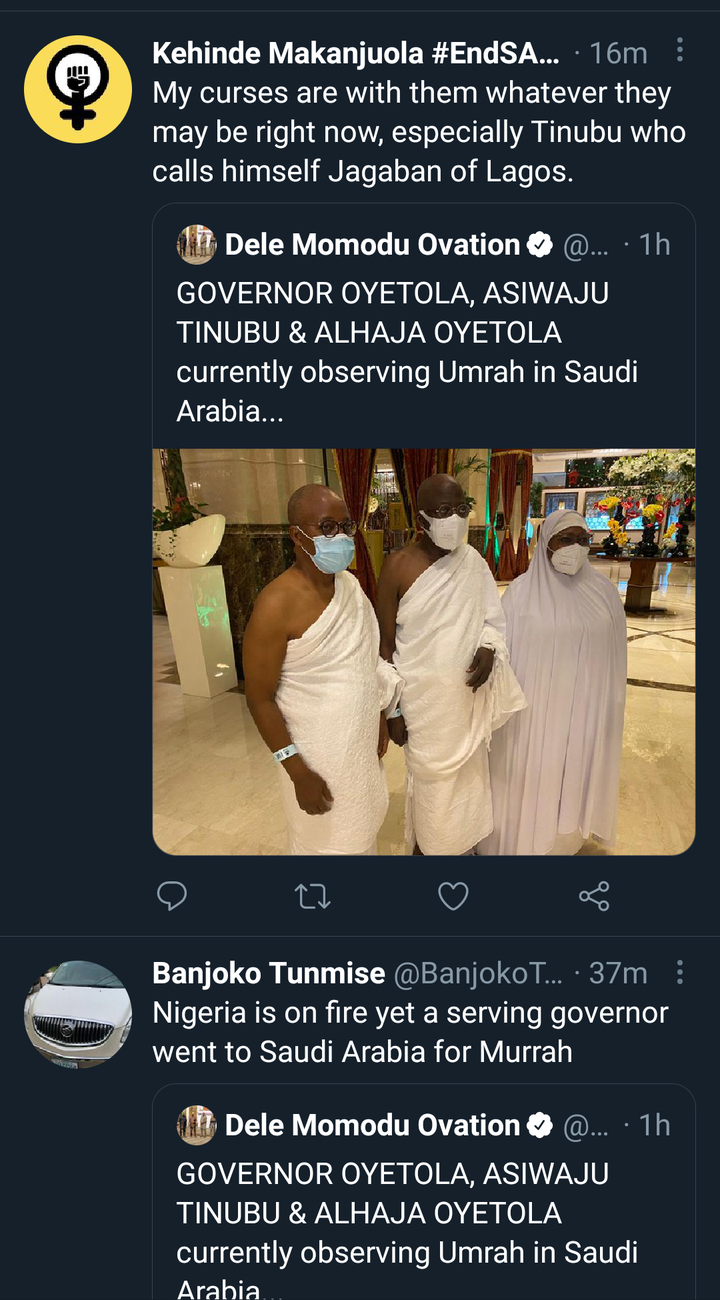 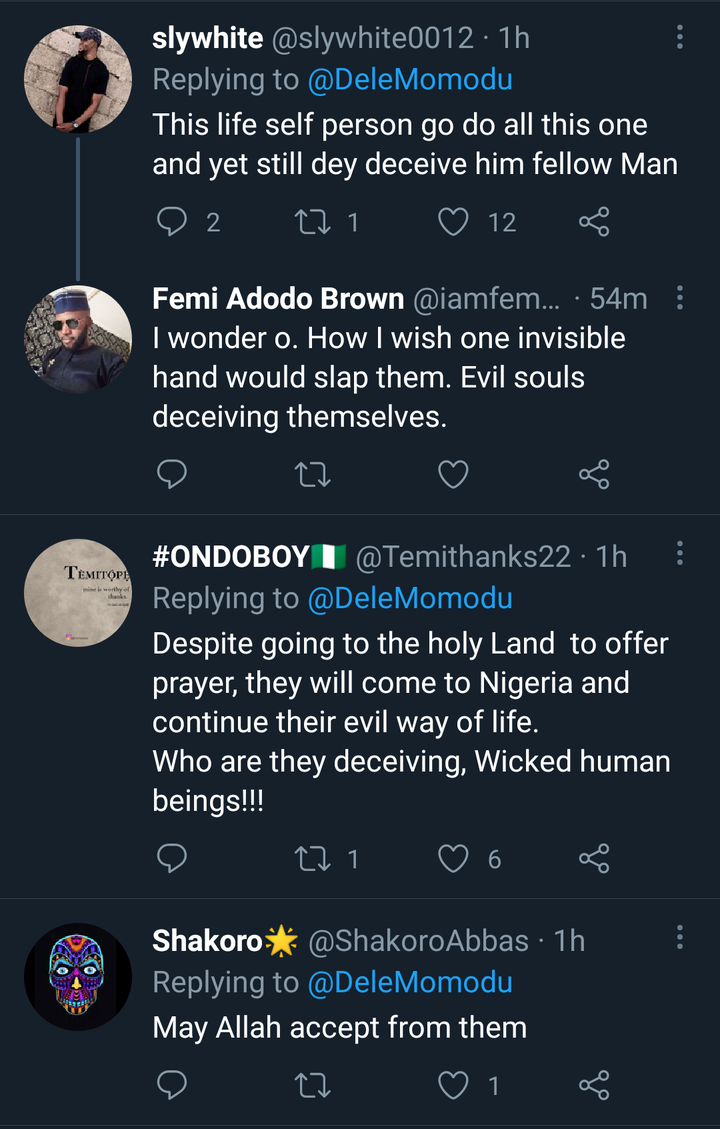 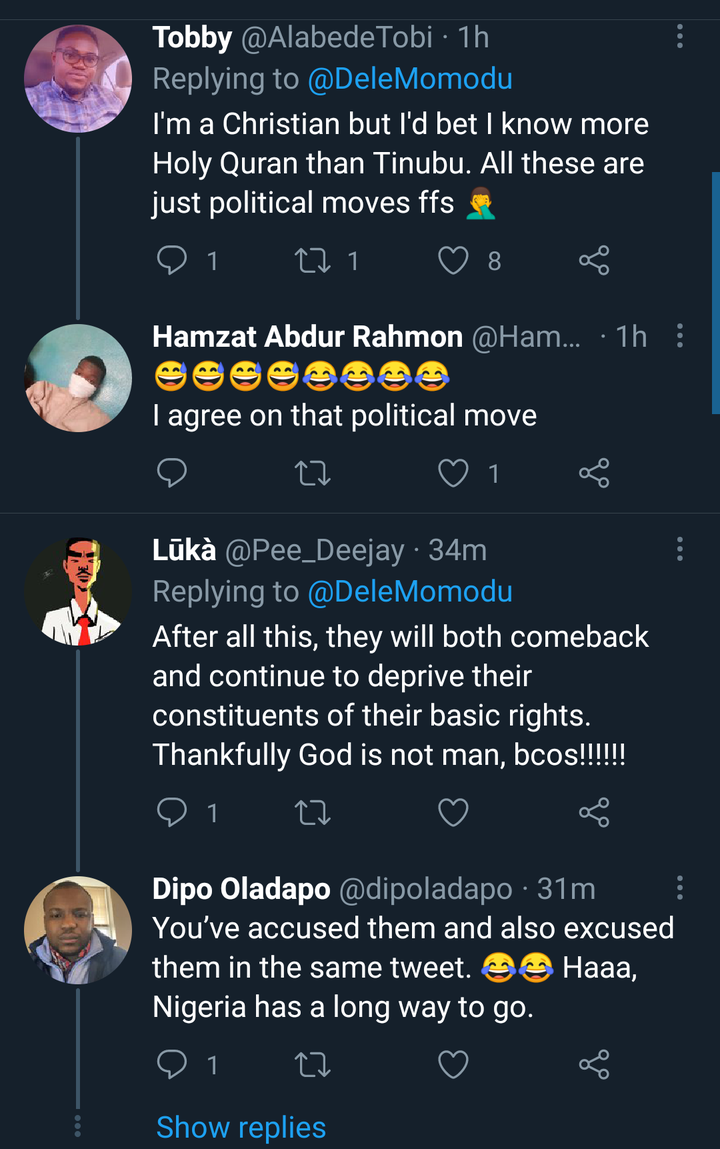