It is a joyous moment for the family of one of the former governors of Oyo State, Senator Rasheed Adewolu Ladoja, as one of his daughters is expecting her first child soon.

Mrs. Grace Ladoja posted pictures from her baby shower on her Instagram page this morning. The soon-to-be mother revealed that she had the most amazing 9 months as family and friends gathered for her baby shower. 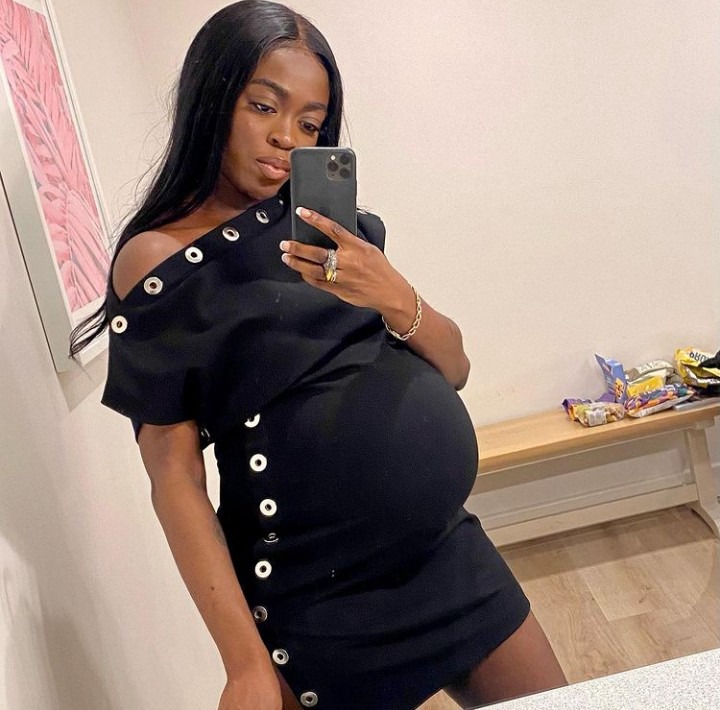 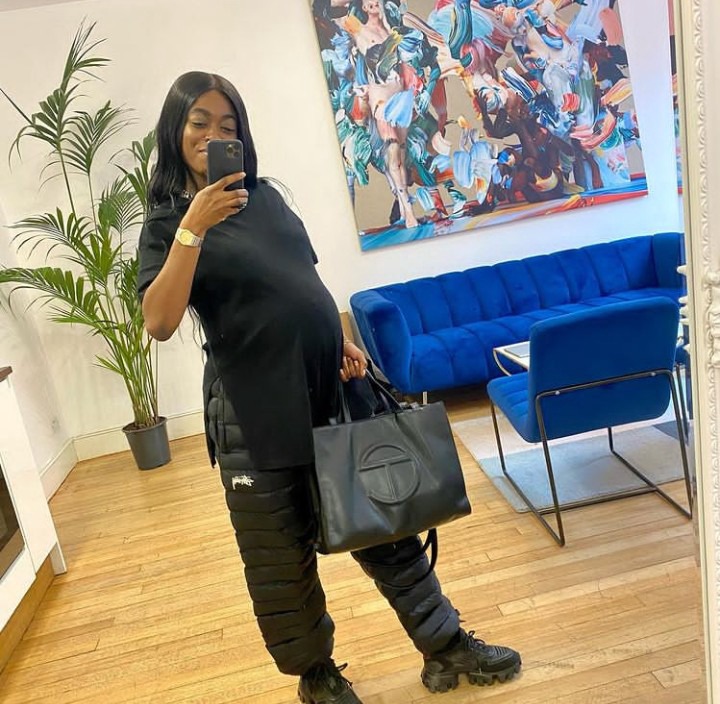 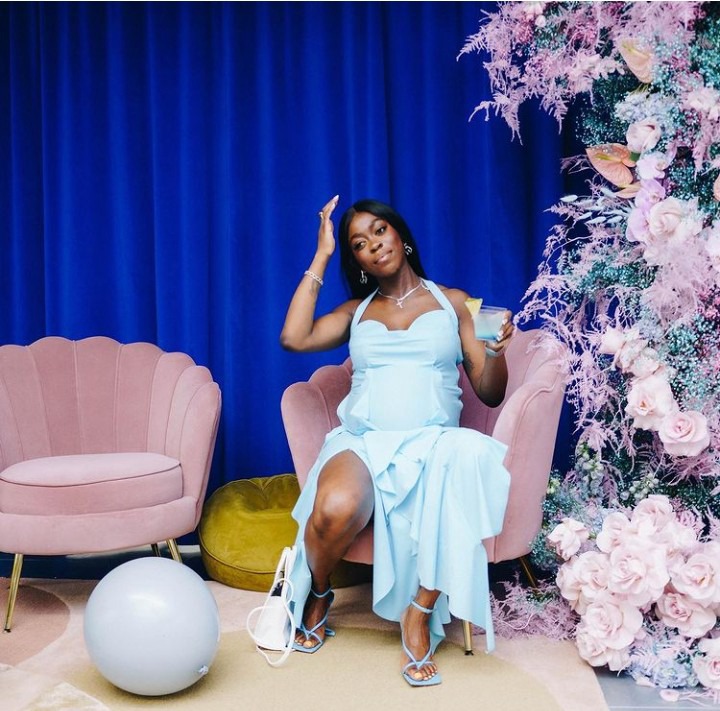 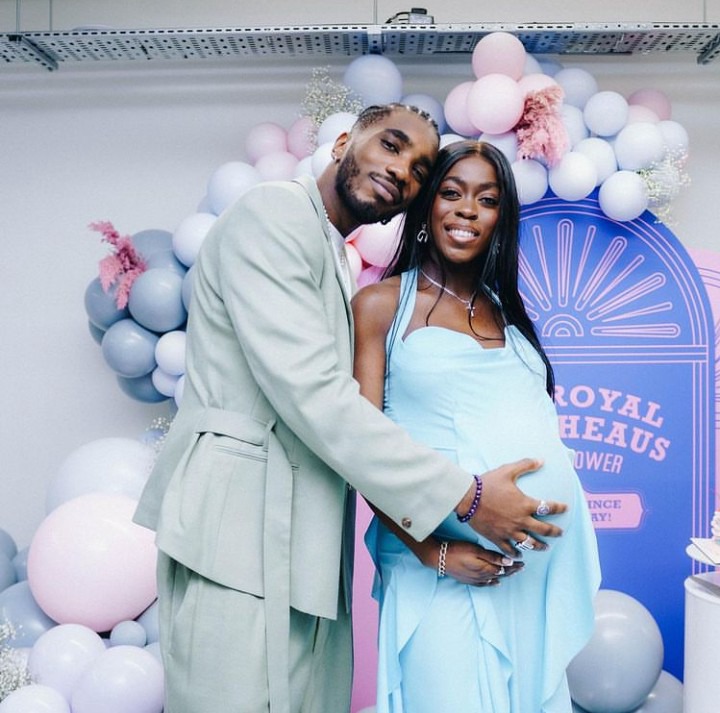 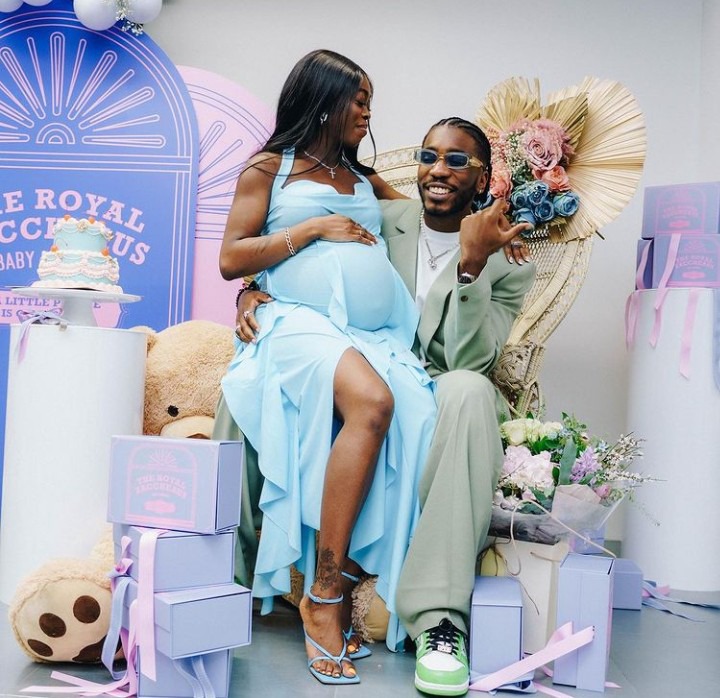 Baby shower is a party held for an expecting mother, where family and friends, especially females friends, bring gift items for the baby. Grace took the opportunity to introduce the father of her baby to the general public, and thanked the almighty God for everything.

The man in Grace’s life, Teniola Zaccheaus JR better known as Teezee, is an artiste and member of DRB LasGidi musical group. 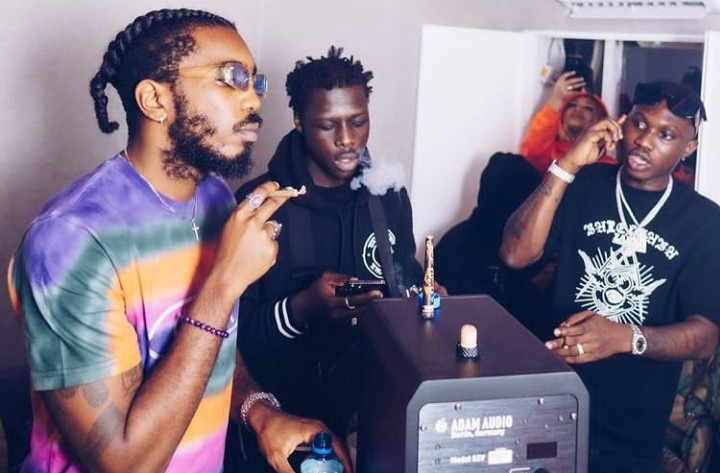 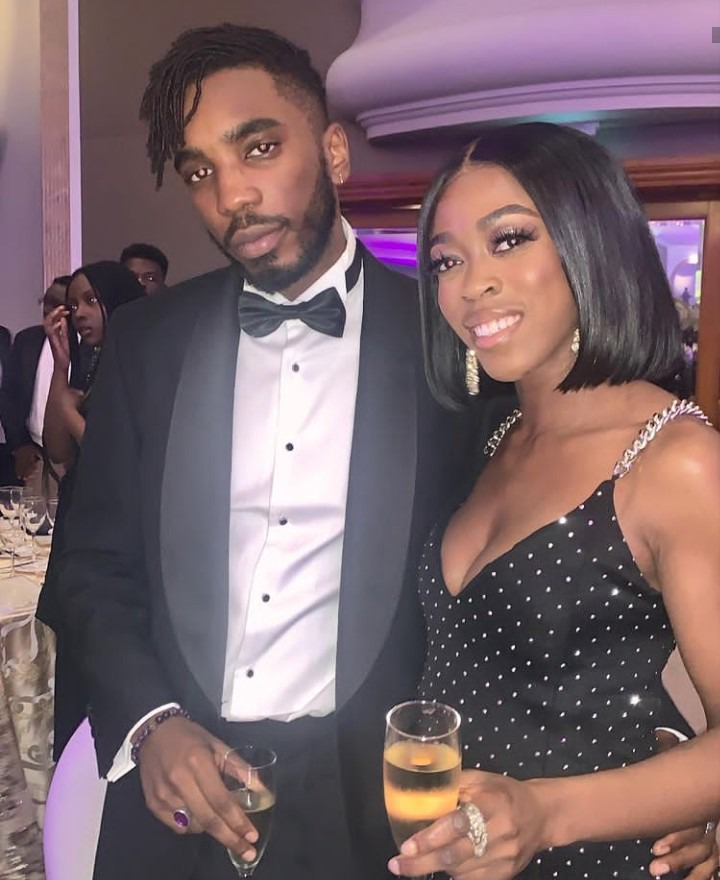 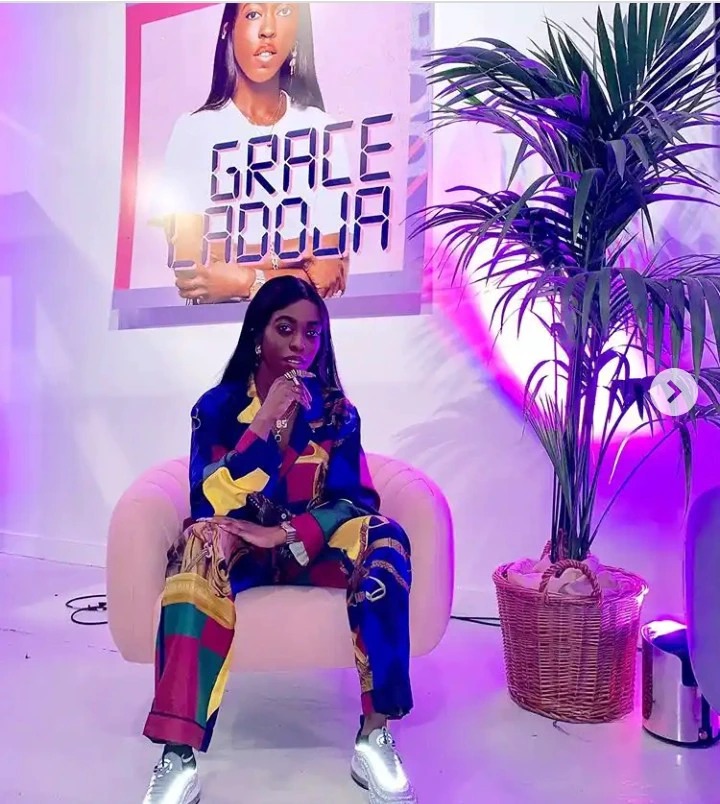 Grace is the daughter of Senator Rasheed Ladoja and late Mrs. Stella Ladoja. She was born in the UK in 1986. Grace is a popular figure in musical industry who has received many awards both in Nigeria and abroad.

She was awarded an MBE by the Queen of England in 2018 for her contributions to the British Music Industry. 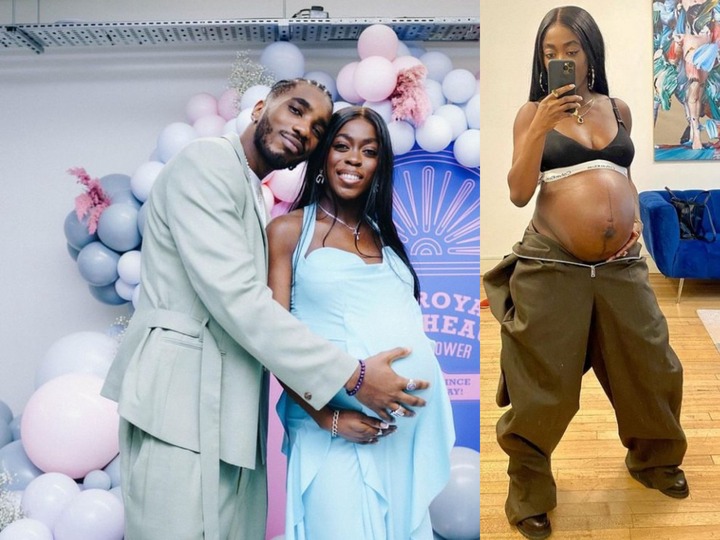 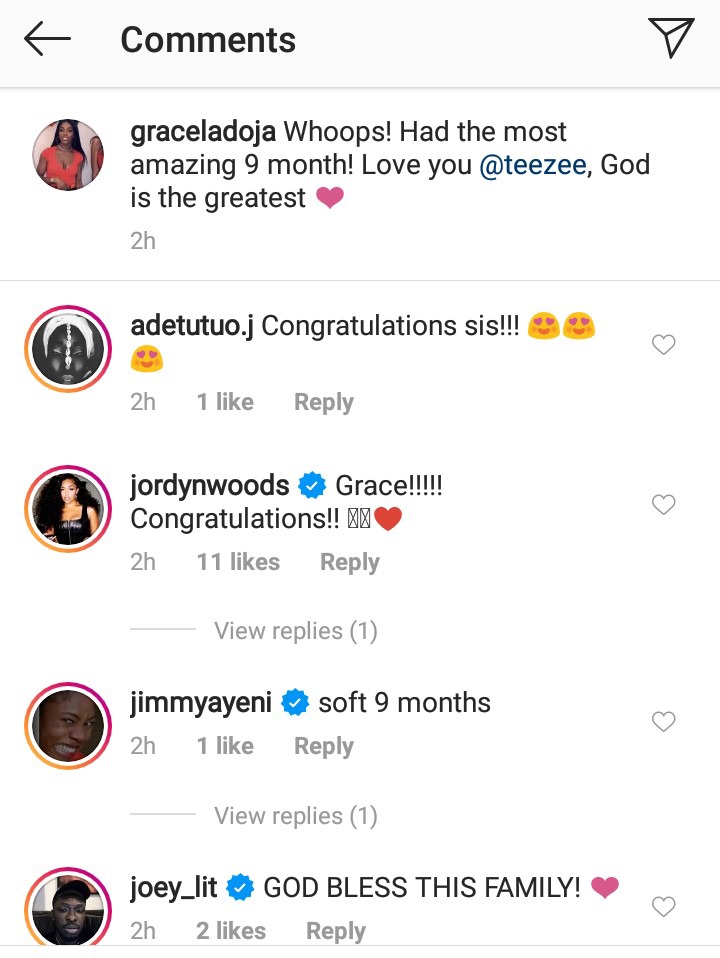 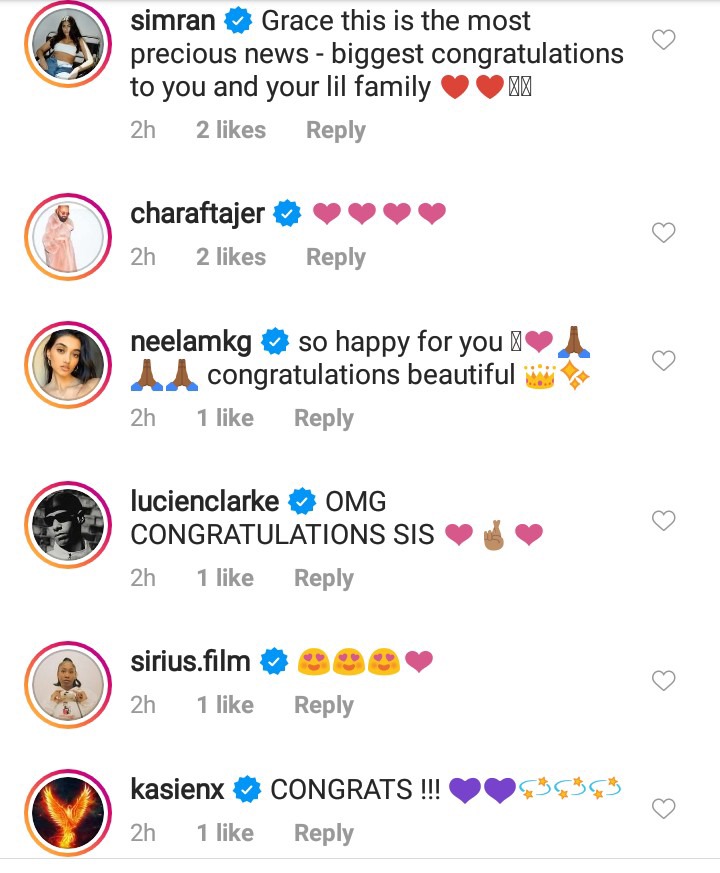 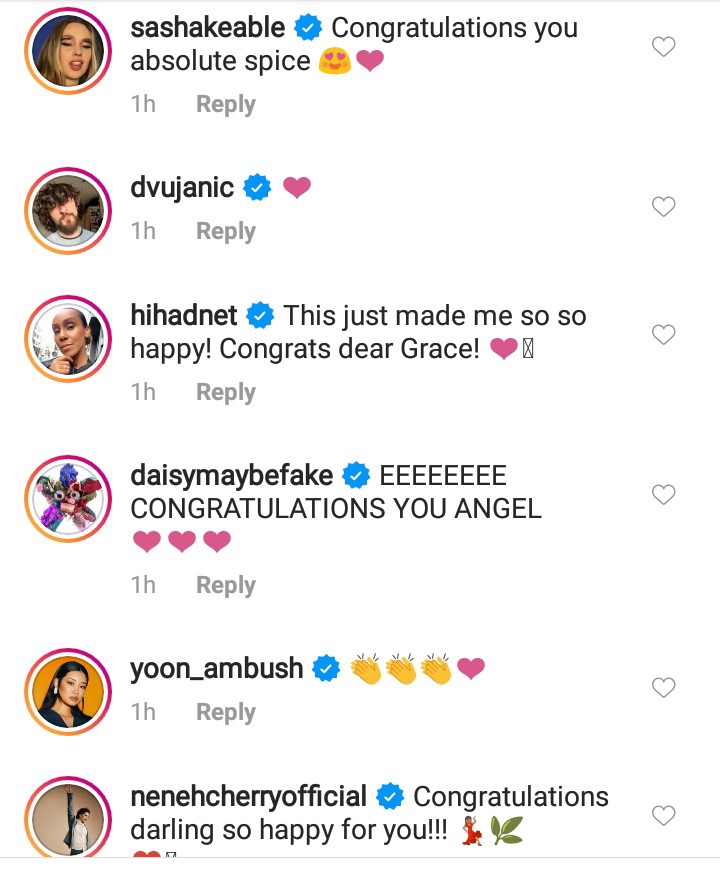 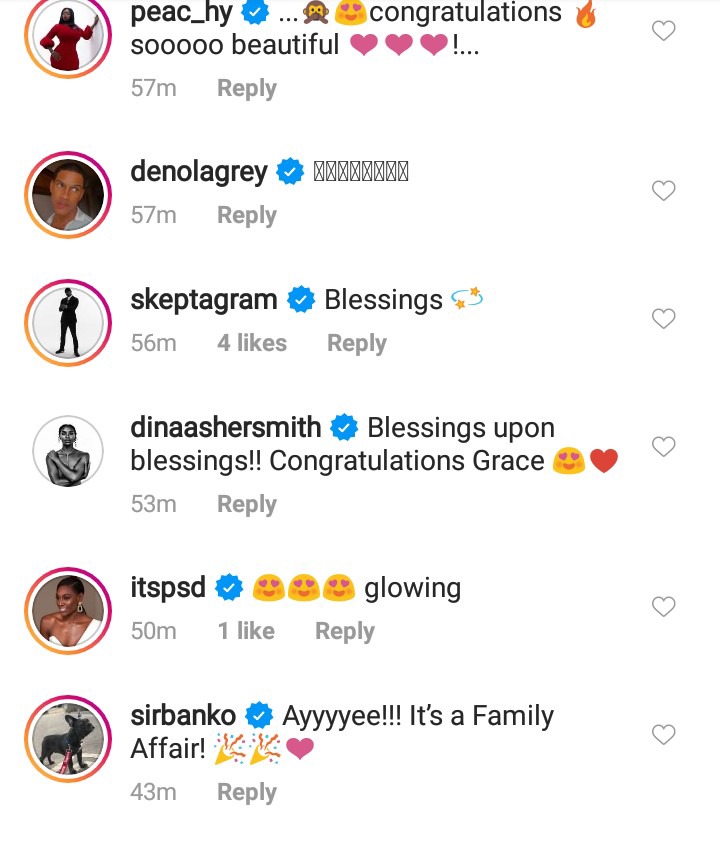