Home GOSSIP Meet The 3 Daughters Of Former President Yar’adua Who Are Married To...

Today makes it exactly 11 years that the late President, Umaru Musa Yaradua died. The former Nigerian President and Katsina Governor died on the 5th of May 2010 after battling with a chronic disease for a very long time.

The former President left behind his beautiful wife, Turai and many children,three of which are wives to former Nigerian Governors.

The three daughters of the late political sage who are married to former Governors and Northern leaders are Zainab Yar’Adua Dagingari, Nafisat Yar’Adua Yuguda and Maryam Shehu Shema.

Zainab Dagingari is one of the beautiful products of the late Musa Yaradua and his beautiful wife, Turai. She is the wife of former Governor of Kebbi state, Usman Sa’idu Nasamu Dakingari. 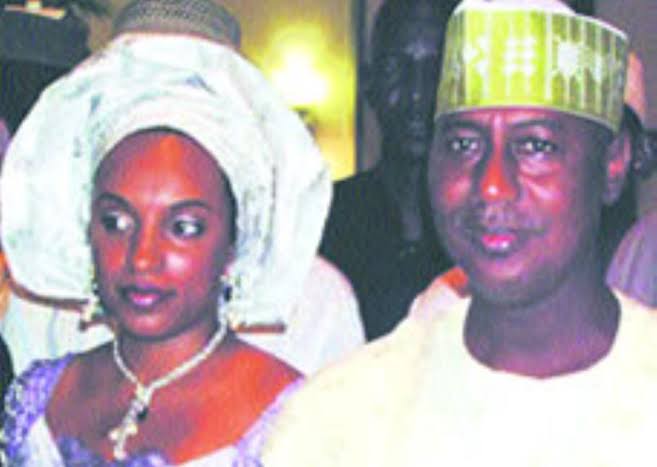 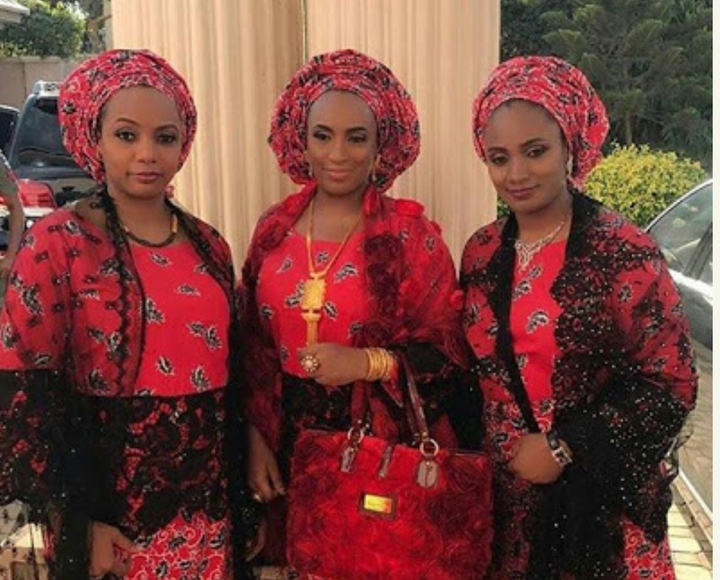 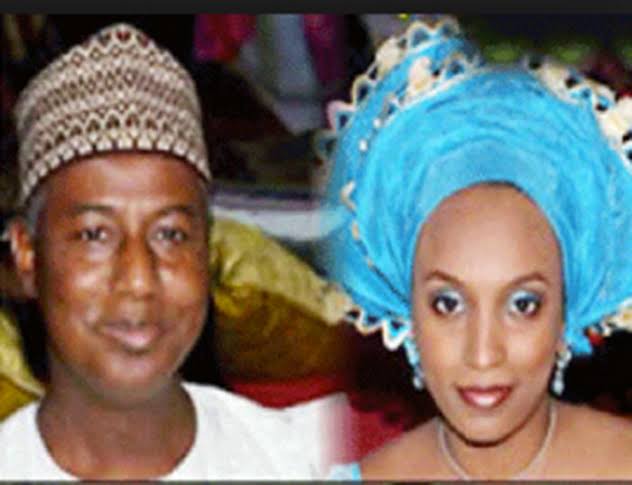 He served as Governor of the northern state between 29 May 2007 and 29 May 2015. The former Governor has other wives including Asmau and Zubaidah. 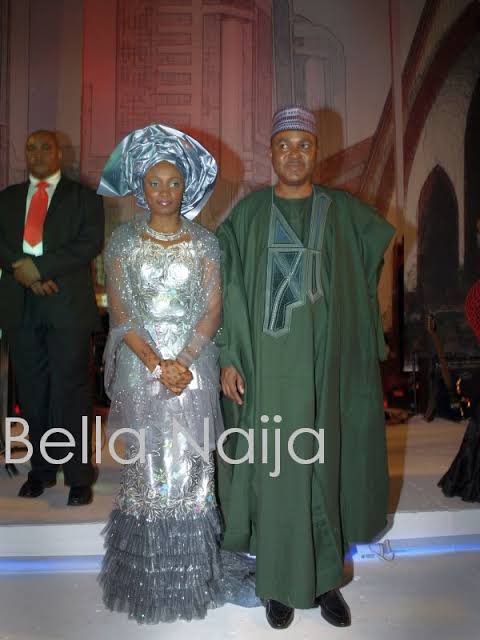 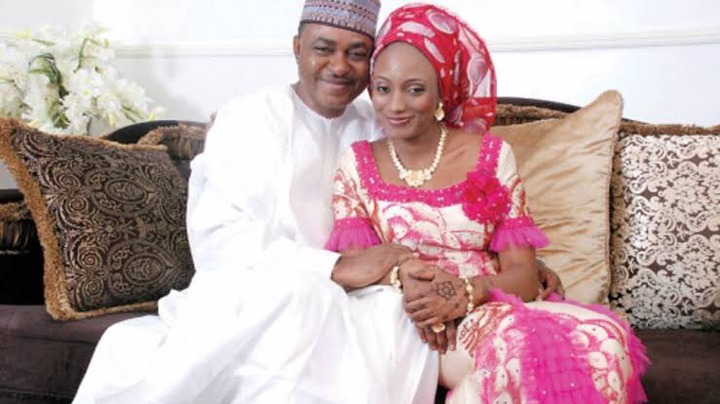 Nafisat and Isa Yuguda got married in 2009 and the marriage is blessed with lovely children. 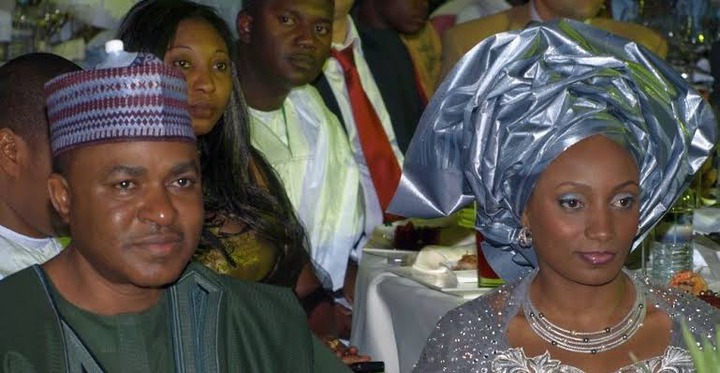 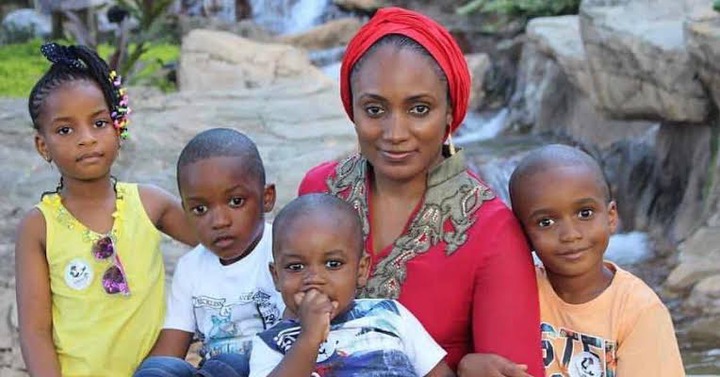 Former Katsina state Governor, Ibrahim Shehu Shema got married to the eldest daughter of the former President in 2014.The marriage is blessed with lovely children. 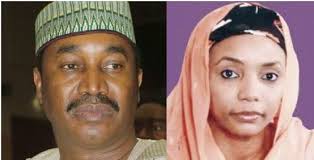 Any love wey start from bike dey sweet o – Ladies react after spotting a handsome guy using Okada to take his babe out...