Tahajjud prayer is an optional/supererogatory prayer performed during the night after waking up from sleep, because the meaning of tahajjud is to give up hujud which means sleep, that is, to give up or leave off sleep.

Many Muslim jurists use tahajjud to mean prayer performed during the night in the general sense, that is, after or before sleeping. The time of Tahajjud prayer is after one wakes up from sleep and before the adhan of Fajr prayer.

However, Some Pictures of a popular Nigerian Governor, Abdullahi Umar Ganduje, his first wife and his two children were posted on Instagram by a popular news channel, (Hausalegit). 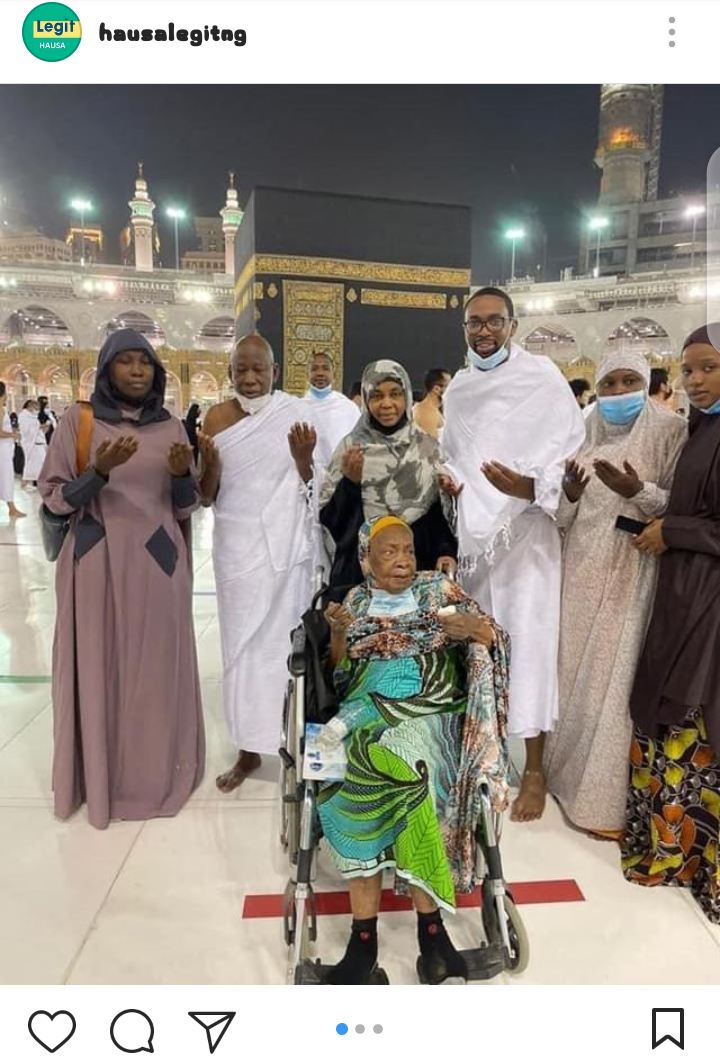 According to the Pictures they posted, The governor and his family Attend their ‘Tuhajjud Prayer’ in Saudi Arabia.

Checkout their pictures in saudi Arabia after Tuhajjud Prayer below. 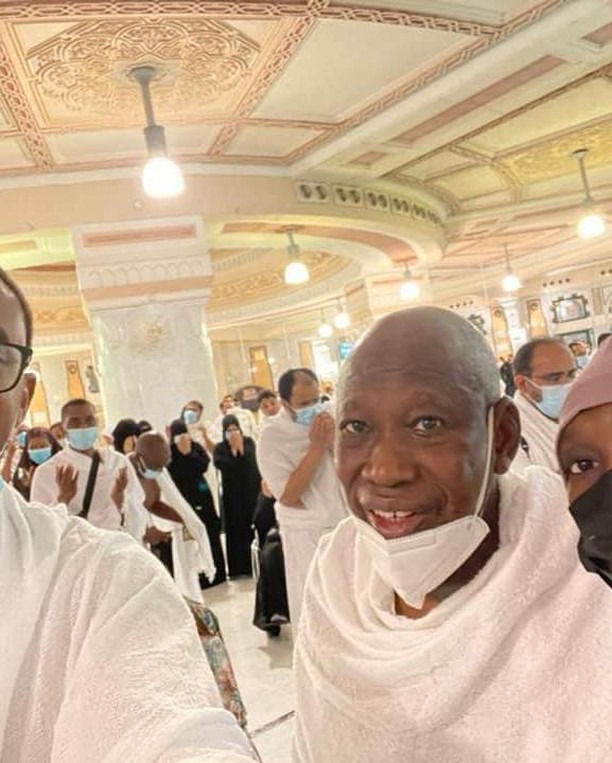 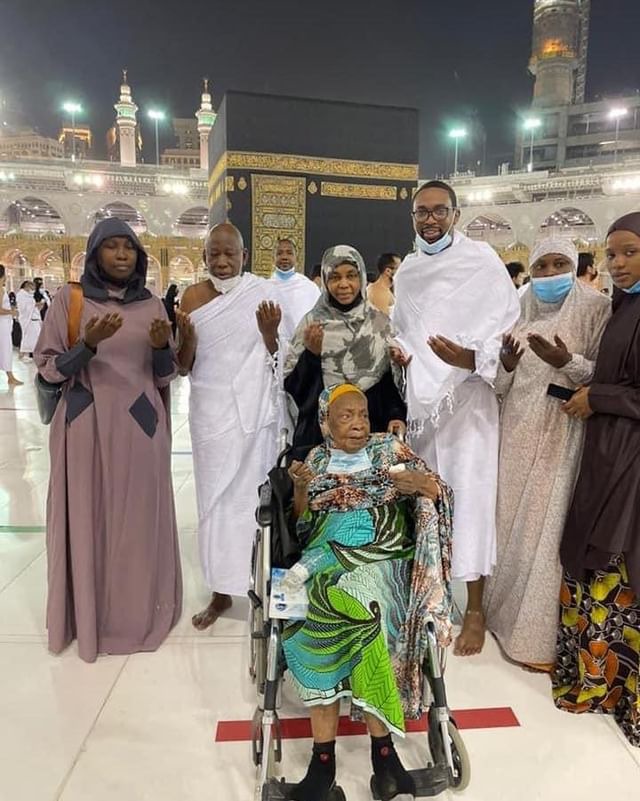 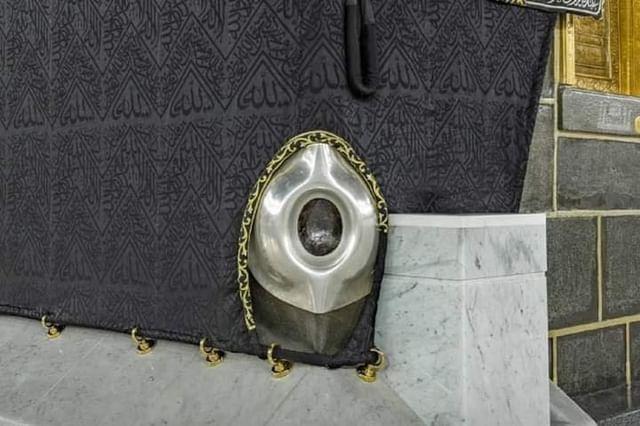 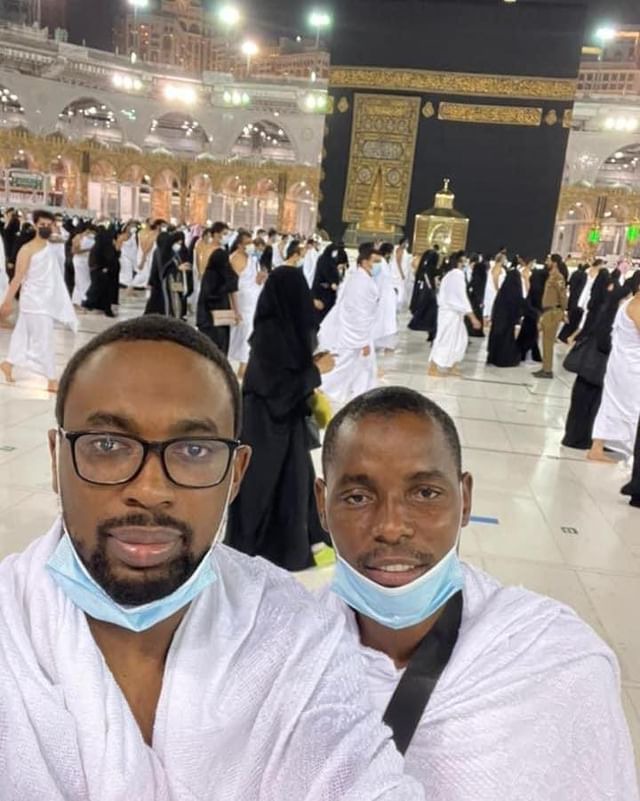 Governor Ganduje and his family went to saudi Arabia specifically to pray for guidance and protections, May the Almighty Allah Accept all our prayers. Ameen.

“Bobrisky and Mompha were dating” Bobrisky’s former PA, Oye, alleges as she spills secrets from her time working with the crossdresser

“I’m a married man and I don’t do gays” Mompha reacts to allegations he dated Bobrisky as he threatens to sue Bob’s former PA,...

Weeks After He Bragged That He’s The Richest Actor In Nigeria, Zubby Michael Flaunts His Girlfriend For The First Time (Watch)