Former US first lady, Melania Trump made her second public appearance in a week on Wednesday night, April 14 after shying away from the spotlight for months since her husband Donald left the White House back in January.

Melania was spotted enjoying dinner with her husband Donald Trump at a private roped-off table at Mar-a-Lago.

The dinner outing marks the seventh occasion the 50-year-old former First Lady has been seen out and about since their departure from the White House.

The photos, which were taken by guests at the Palm Beach resort and shared online show Melania and Donald, 74, sitting side-by-side at a round table outdoors at one of Mar-a-Lago’s restaurants.

For the outing, the mother-of-one rocked an elegant sleeveless dress, while her husband wore a navy suit, white button-up shirt, and a striped tie.

The public dinner comes just days after Melania and Donald stepped out for a fundraiser held at the Florida club – where she and former President Trump have been living since leaving Washington, D.C. in January. 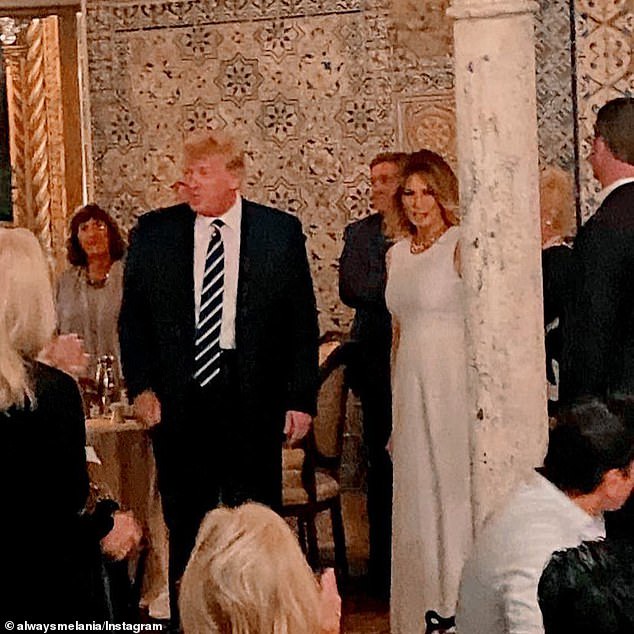 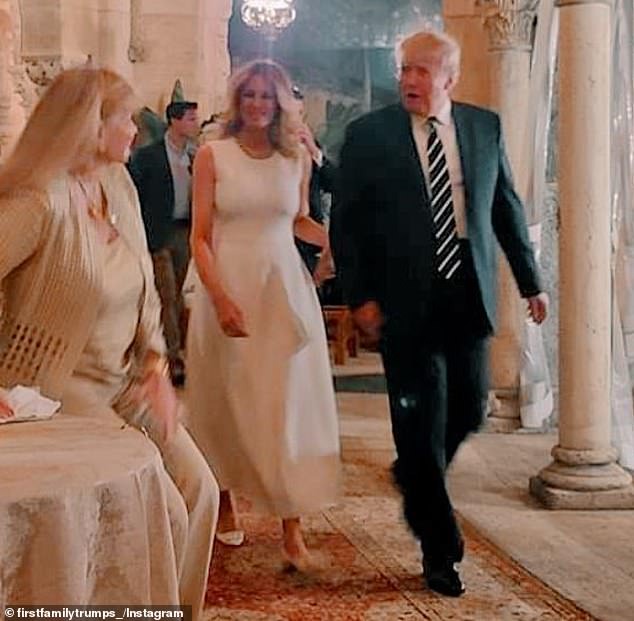 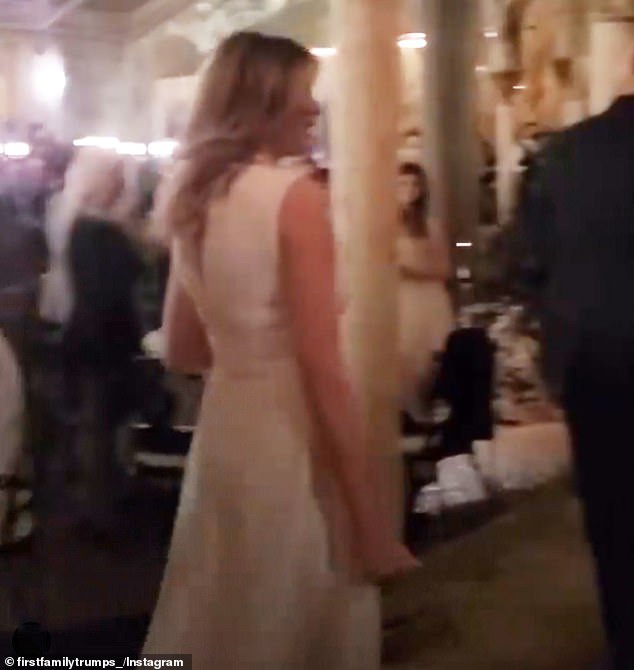 “I had nothing but Fs on my report card. Everything is possible” Rapper Moneybagg Yo shows off his luxury cars and money as he...

Angelina Jolie accused of ‘using devious means to cut’ ex-husband, Brad Pitt out of a lucrative deal over their $164 million French estate