Home SHOWBIZ BREAKING: Hip Hop Icon, DMX dies at the age of 50 after... 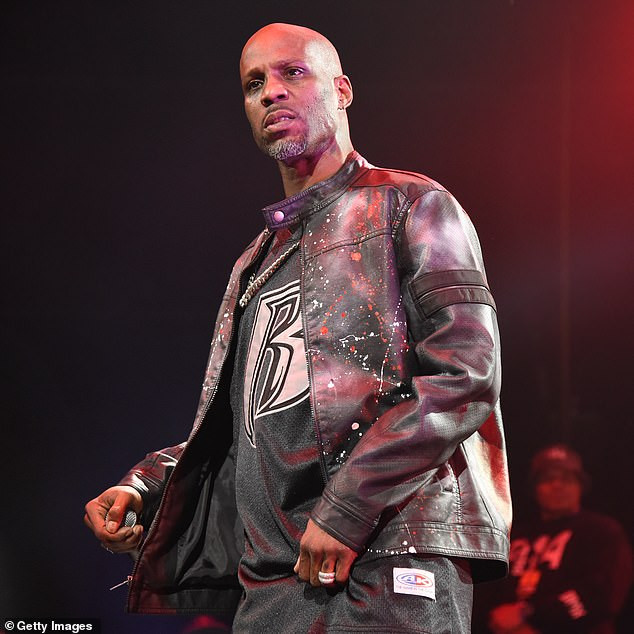 The American rapper, whose real name was Earl Simmons died after going into cardiac arrest earlier this month and being admitted to White Plains Hospital in New York City.

The rapper’s family confirmed his passing in a statement to People: “We are deeply saddened to announce today that our loved one, DMX, birth name of Earl Simmons, passed away at 50 years old at White Plains Hospital with his family by his side after being placed on life support for the past few days.”

“Earl was a warrior who fought till the very end. He loved his family with all of his heart and we cherish the times we spent with him.

“Earl’s music inspired countless fans across the world and his iconic legacy will live on forever.

“We appreciate all of the love and support during this incredibly difficult time.

“Please respect our privacy as we grieve the loss of our brother, father, uncle and the man the world knew as DMX. We will share information about his memorial service once details are finalised.

“White Plains Hospital extends its deepest condolences to the family of Mr. Simmons, as well as his friends and legions of fans who expressed their unwavering support during this difficult time. Earl Simmons passed away peacefully with family present after suffering a catastrophic cardiac arrest.”

He is survived by his fifteen children, four of whom are shared with his former wife Tashera Simmons, who he was married to from 1999 to 2010.

DMX, also known as Dark Man X, was born with the name Earl Simmons in Baltimore, Maryland, on December 18, 1970, to Arnett Simmons and Joe Barker.

He released his debut album It’s Dark and Hell Is Hot in 1998, becoming a critical and commercial success. In 1999, DMX released his most successful album …And Then There Was X, which also boasted his hit single Party Up (Up in Here).

In addition to a memoir released in 2003, DMX also starred in his own reality series DMX: Soul Of A Man in 2006.

In 2017, Simmons was convicted for tax fraud and from January 2018 to January 2019 had served a year in prison, with an order from a judge to pay $2.29million in restitution to the government.

Over the years, DMX had also spoken openly about suffering from addiction and substance abuse. Simmons had also revealed that he suffered from bipolar disorder.

Following his health crisis in April 2021, various prominent faces from the hip-hop industry spoke out in support of DMX.