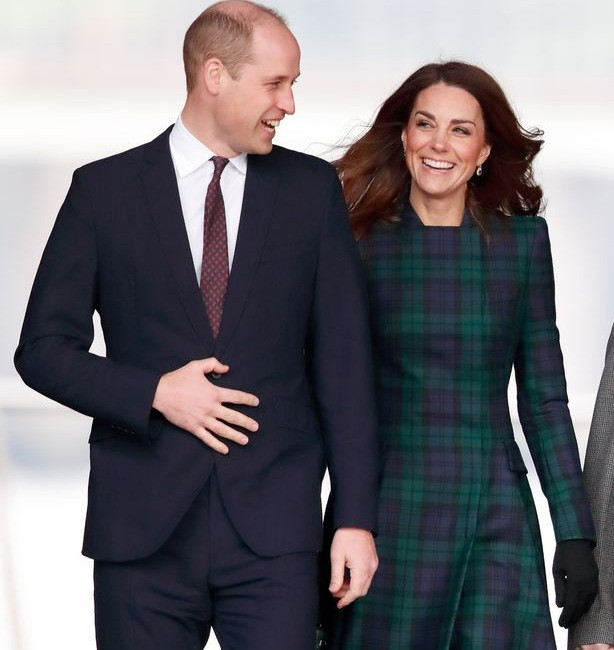 Prince William “auditioned” Kate Middleton before asking her to marry him, a royal expert has claimed.

The 2nd in line to the British throne reportedly wanted to make sure then-girlfriend Kate would be a right fit for the Royal Family and be prepared for the highs and lows of royal life.

Before the pair married in April 2011, William had known Kate for almost 10 years after they met as students at St Andrews.

While appearing on the ITV special, The Day Will and Kate Got Married, royal expert Robert Lacey claimed William felt he had to “audition” Kate before he proposed. 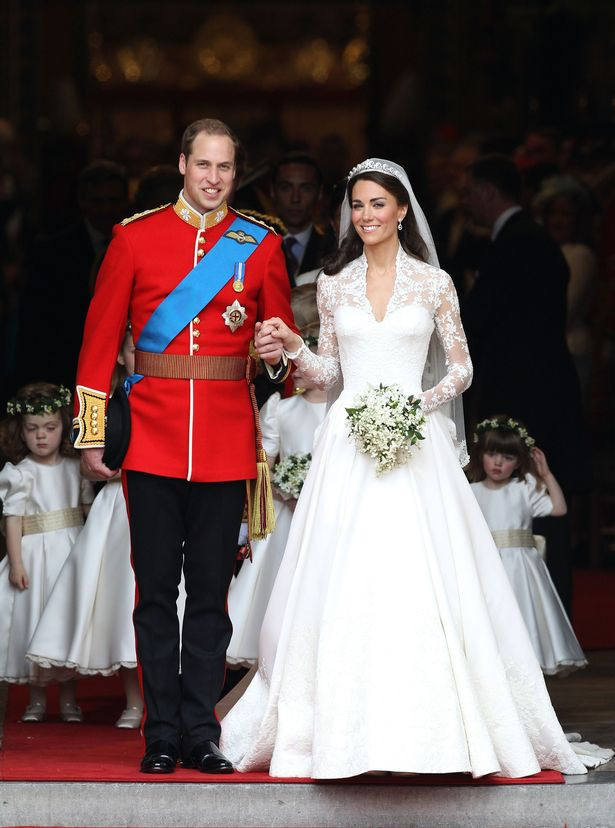 He explained: “It’s been said that William was auditioning Catherine for her future role.

“And I think there’s a truth to that. William is the future King of Britain and the Commonwealth and, like it or not, part of his job was to choose a consort who would do the job well.”

Prince William had dated for four years before they briefly split up in 2007, which royal expert Katie Nicholls says the prince initiated.

“It was William who instigated that split,” she said. “Kate wanted a sense of commitment and at that point in time, William wasn’t able to give it to her.”

Robert Lacey also claimed in his 2020 book, the Battle of Brothers, that Prince William dumped Kate over the phone while she was working as an accessories buyer for Jigsaw.

However, they got back together after a couple of months.

We are not in anyway threatened – ASUU reacts to FG’s...