Train carrying 350 people derails in Taiwan, with at least 36 dead and many injured (photos)

A passenger train carrying an estimated 350 people has derailed in a tunnel in Taiwan, killing at least 36 and injuring dozens more.

The 408 Taroko Express came off the rails in a tunnel in the north of Hualien on Friday morning, April 2, causing several carriages to hit the wall of the tunnel, the government-run Central News Agency reported, citing the fire department. 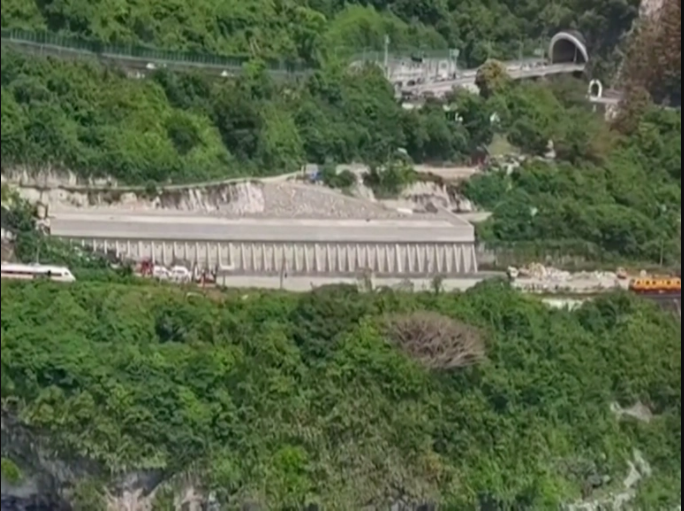 The express train was travelling south towards Taitung on first day of a long weekend for the traditional Tomb Sweeping holiday, which sees extensive travel across the island. 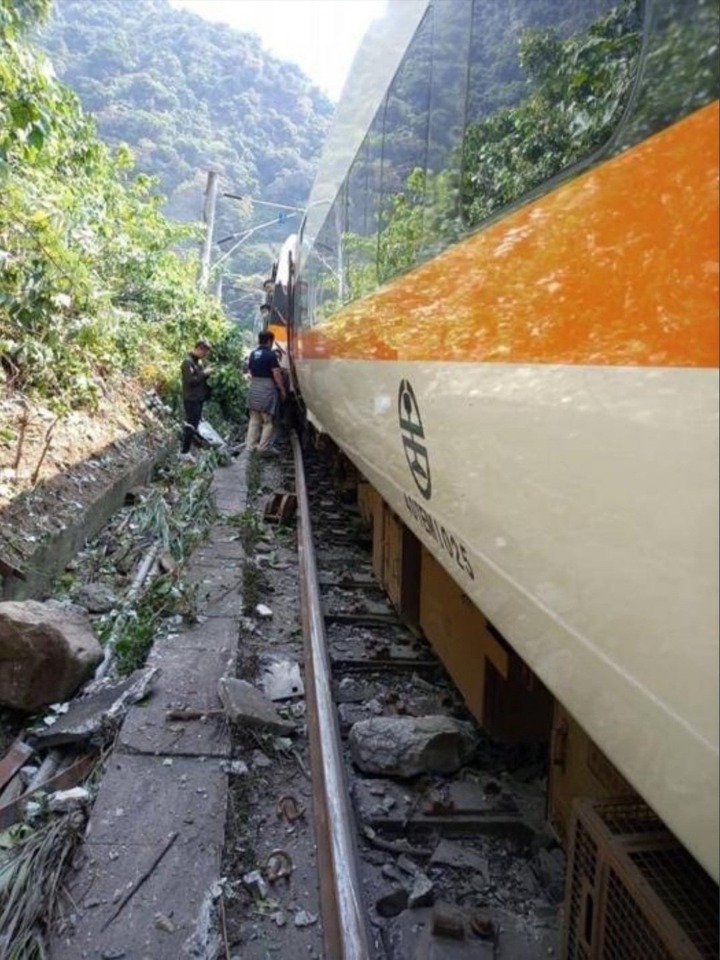 The train driver and 35 passengers were killed, according to Taiwan’s Premier, Su Tseng-chang. 81 people have been injured, some in severe condition, while eight people are still stuck in carriages that were badly damaged in the accident. CNA said a truck that was “not parked properly” was suspected of sliding into the path of the train.

The fire department showed a picture of what appeared to be the truck’s wreckage lying next to part of the derailed train. 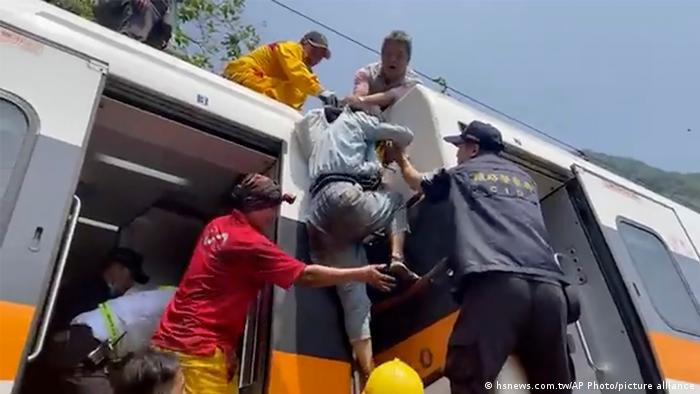 “In response to a train derailment in Hualien, Taiwan, our emergency services have been fully mobilized to rescue & assist the passengers & railway staff affected,” Taiwan President Tsai Ing-wen said on Twitter.

“We will continue to do everything we can to ensure their safety in the wake of this heartbreaking incident.” 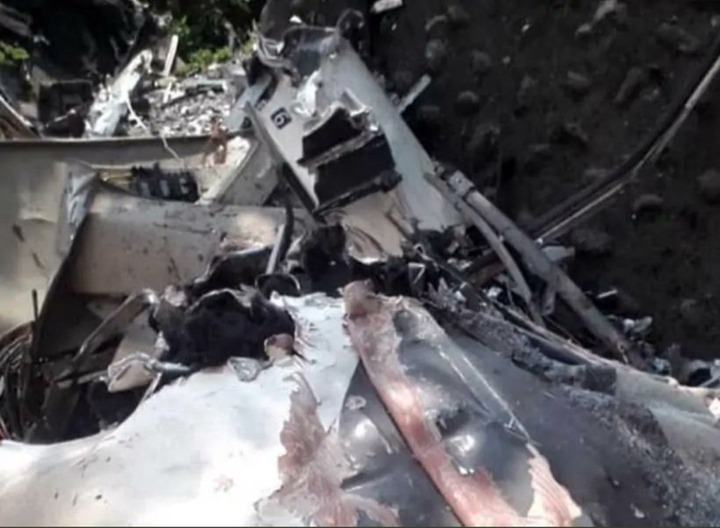 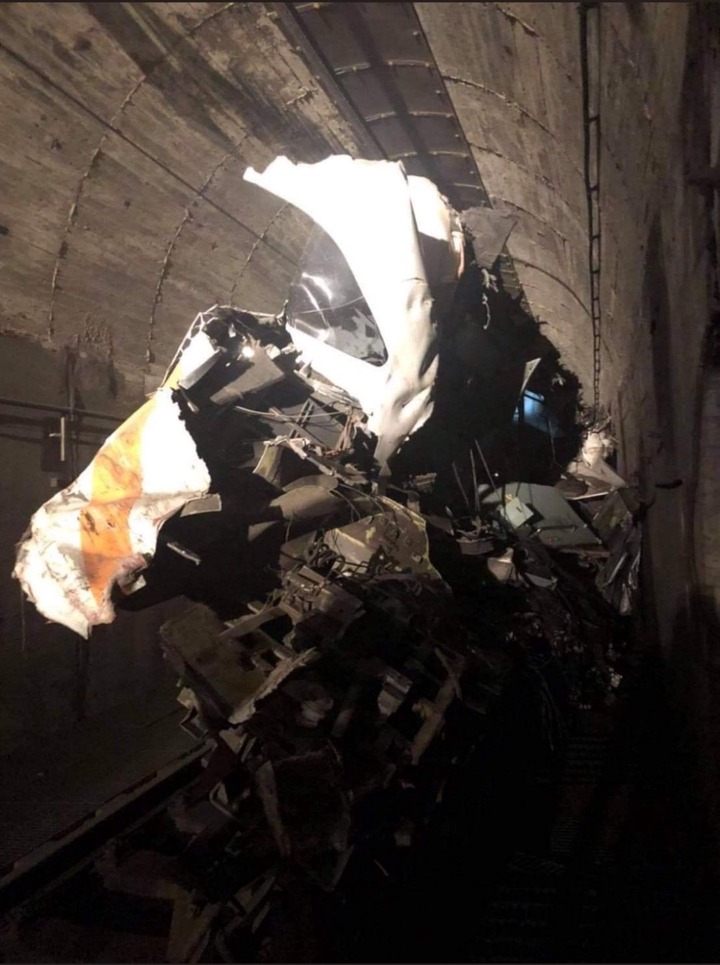 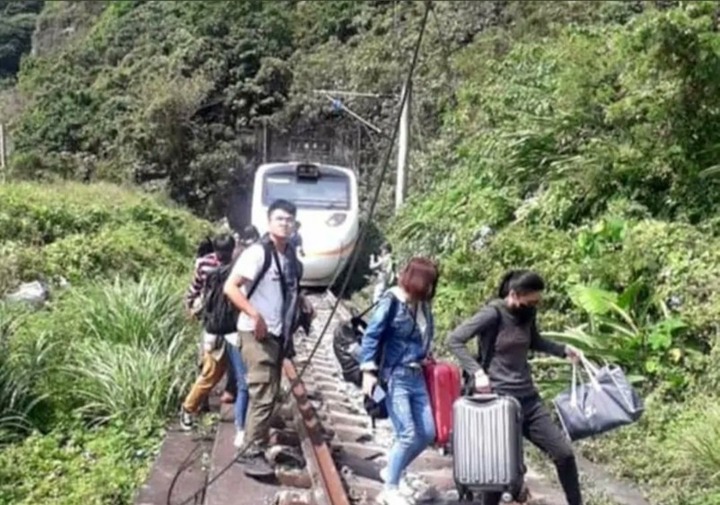 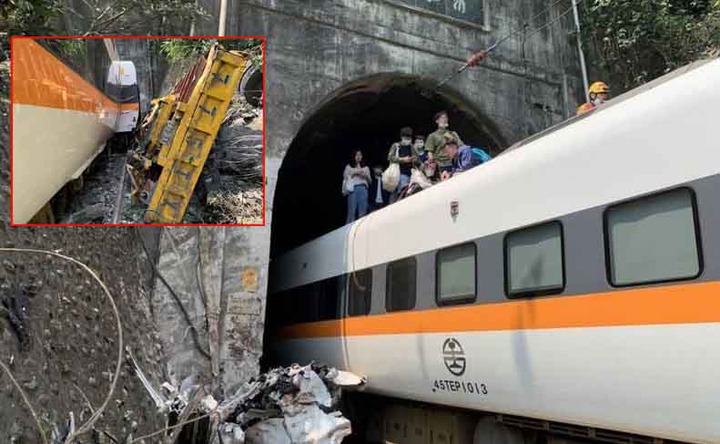 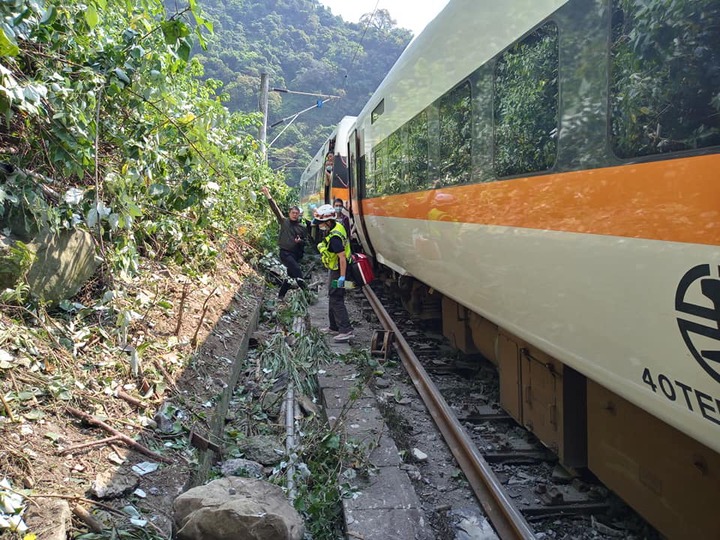 Facebook
Twitter
WhatsApp
Previous articleQuavo speaks on elevator altercation with ex girlfriend Saweetie
Next articleThe biggest threat to the peace and stability of Nigeria today is the plan to kill, arrest or detain Sunday Igboho – FFK

At least 11 people have been killed and 98 left injured after four carriages on a passenger train derailed in Egypt   The country's railway authority...
Read more
NEWS

The proscribed Indigenous People of Biafra IPOB has condemned plans by the Miyetti Allah Cattle Breeders Association of Nigeria to deploy 5,000 vigilantes to the South-East region.   The...
Read more