Home NEWS ‘We ate only once in two days and defecated in the same... 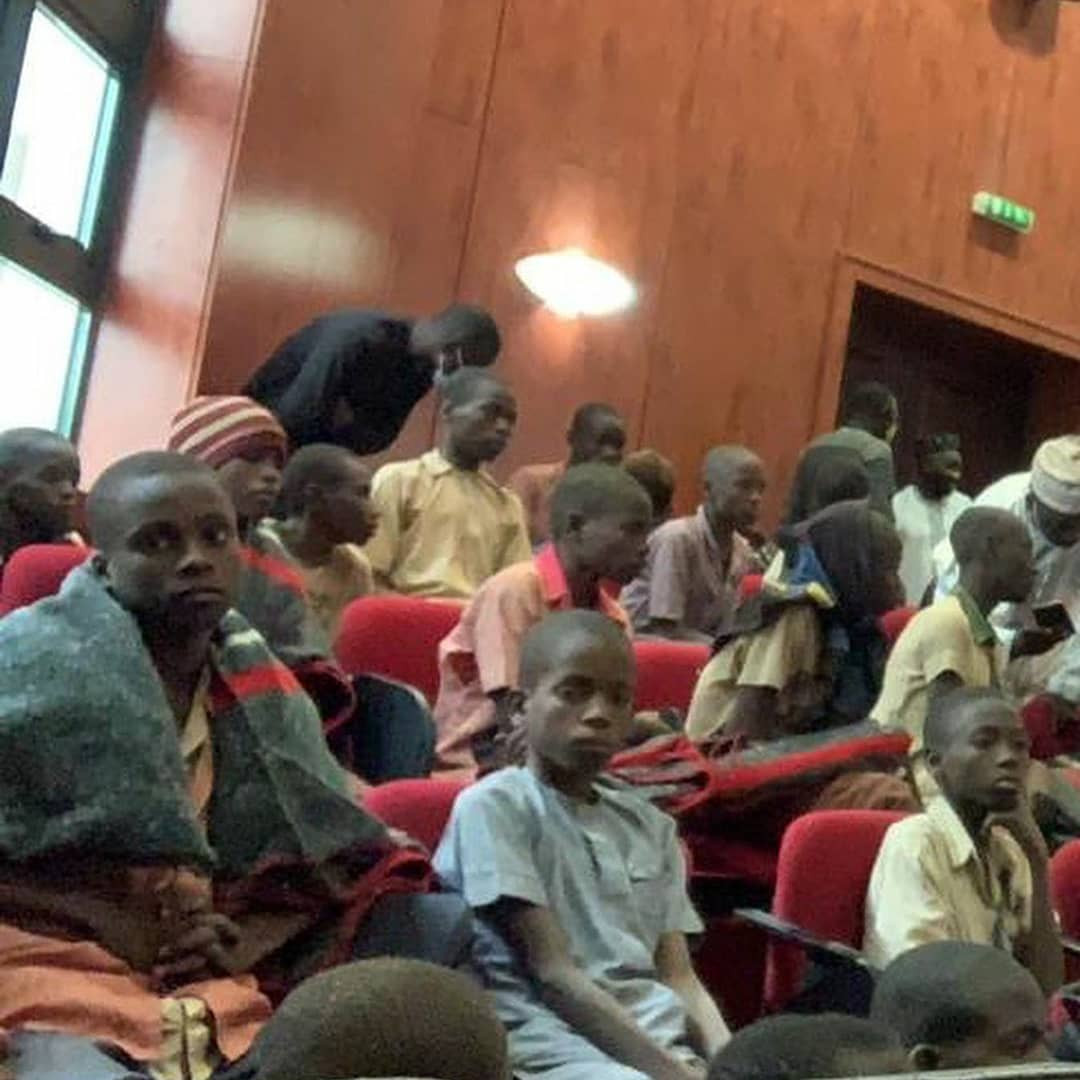 Some of the abducted Kankara schoolboys who were released by their captors last night have begun to share their experiences while in captivity.

In an interview with Channels TV, one of the boys who gave his name as Aminu, said he and others suffered while in the bush.

I am not feeling fine. I am sick”he said

Another student who gave his name as Abubakar said

”At the time we were there, the place was very cold and the food we were taking was just bread and groundnut cake and cassava. The place we were sleeping is the same place we were defecating. In the night if yiu say yiu want to go and urinate or defecate, they would beat you and ask you to go back and sleep.”

He said except Government provides security in his school, he will not like to return.

” Nobody amongst us is thinking of going back to that school unless if some forces are there to guide us and control us.

The school is far away from the town and that is why when they came, before the police and army could come to the school, they had gathered us and packed us into the forest. It is only in terms of security that we have problem at the school”he said