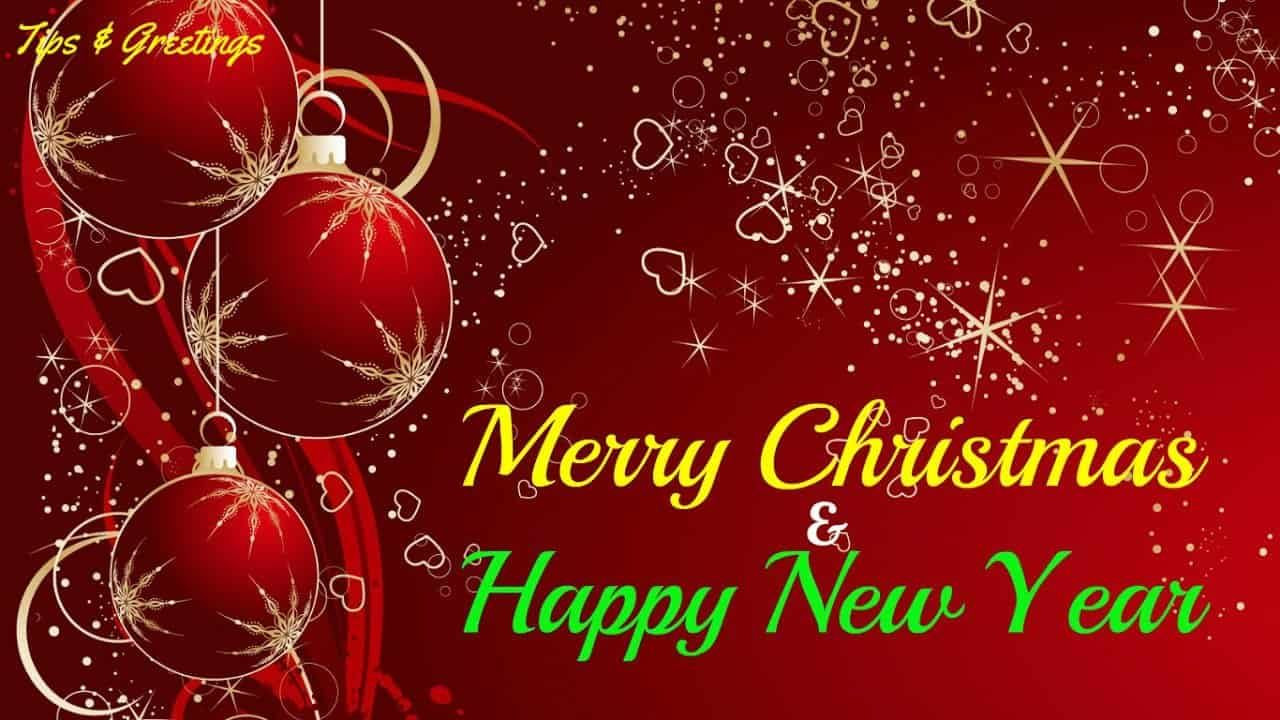 The Benue state government on Thursday December 17, announced a ban on Christmas and New year activities.

Governor Ortom who made the announcement, said decision was reached after a review of security situation in the state at the state’s security council meeting which he presided over at the Government House in Makurdi.

Residents of the state have been advised to celebrate the occasions in their homes in line with COVID-19 protocols, adding that they should report any suspicious movement to relevant authorities.