Premier League clubs have voted against allowing teams to make five substitutions per match for a third time at a shareholders’ meeting on Thursday. 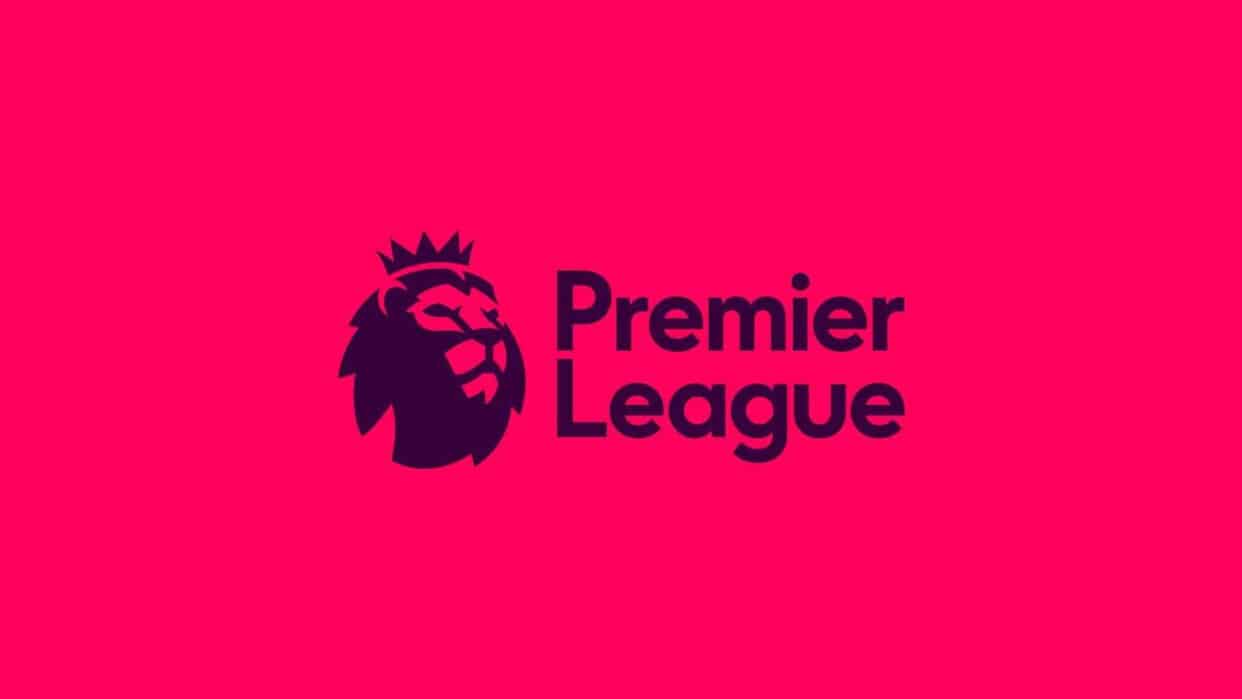 A number of managers have called for the top flight to adopt the change, with Jurgen Klopp calling it a “necessity” and Pep Guardiola labelling the current three substitute limit a “disaster”.

But the proposal has once again failed to meet the threshold of 14 votes in favour at a meeting of the 20 clubs.

Instead, teams will be permitted to name nine players on the bench, up from the previous seven.However, the clubs have voted to introduce permanent concussion substitutions, with a maximum of two per team each match.