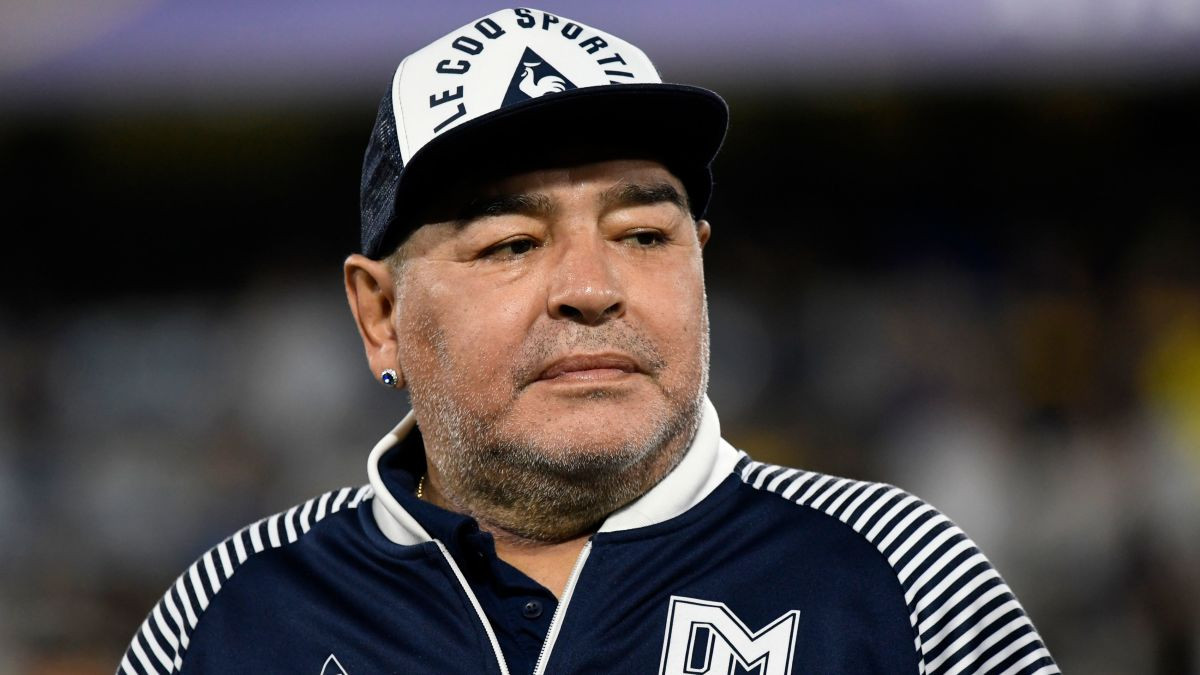 The body of football legend Diego Maradona “must be conserved” in case his DNA is needed in a paternity case, an Argentine court ruled on Wednesday December 16.

The Argetine icon died of a heart attack last month and was buried on Noverber 26 at the Jardin Bella Vista cemetery, in Buenos Aires province, where his parents were also buried.

A court ruled on 30 November at the time that his body not be cremated until all necessary forensic tests had been carried out.

According to reports, five recognized children and six with filiation requests are part of a complex inheritance process in Argentina over Maradona’s £37million fortune.

One of the six, Magalí Gil, 25, who filed a lawsuit claimed she found out two years ago that the soccer icon was her biological father.

According to Gil, her birth mother contacted her two years ago to say that her father “may be Diego Maradona”.

The National Court of First Instance in Civil Matters No. 56 also said in its ruling: “Ms. Gil requests that a study be carried out … and that for this purpose the acting prosecutor’s office send a DNA sample.”

A teenager who is also claiming that he is Maradona’s lovechild is demanding that his body is dug up for DNA tests to prove his case.

Santiago Lara, 19, instructed his lawyer to make the appeal just after the Argentine football legend was buried.

In a written request lodged at a family court in Santiago’s home city of La Plata, Buenos Aires, Santiago through his lawyer demanded Maradona’s autopsy, DNA results and the exhumation of his body so it can be transferred to a court morgue.

Maradona was married to his first and only wife, Claudia Villafané, 58, with the pair, said to have met when Claudia was just 17.

The couple was married for more than 20 years with two children, daughters Dalma and Giannina, but divorced in 2004.