BokoHaram has released a video showing KankaraBoys who were abducted during the evening of 11 December 2020.

In the video which depicts the hundreds of pupils who were kidnapped from a boys’ secondary boarding school on the outskirts of Kankara, Katsina State, northern Nigeria looking distorted and wearing bloodied clothings. 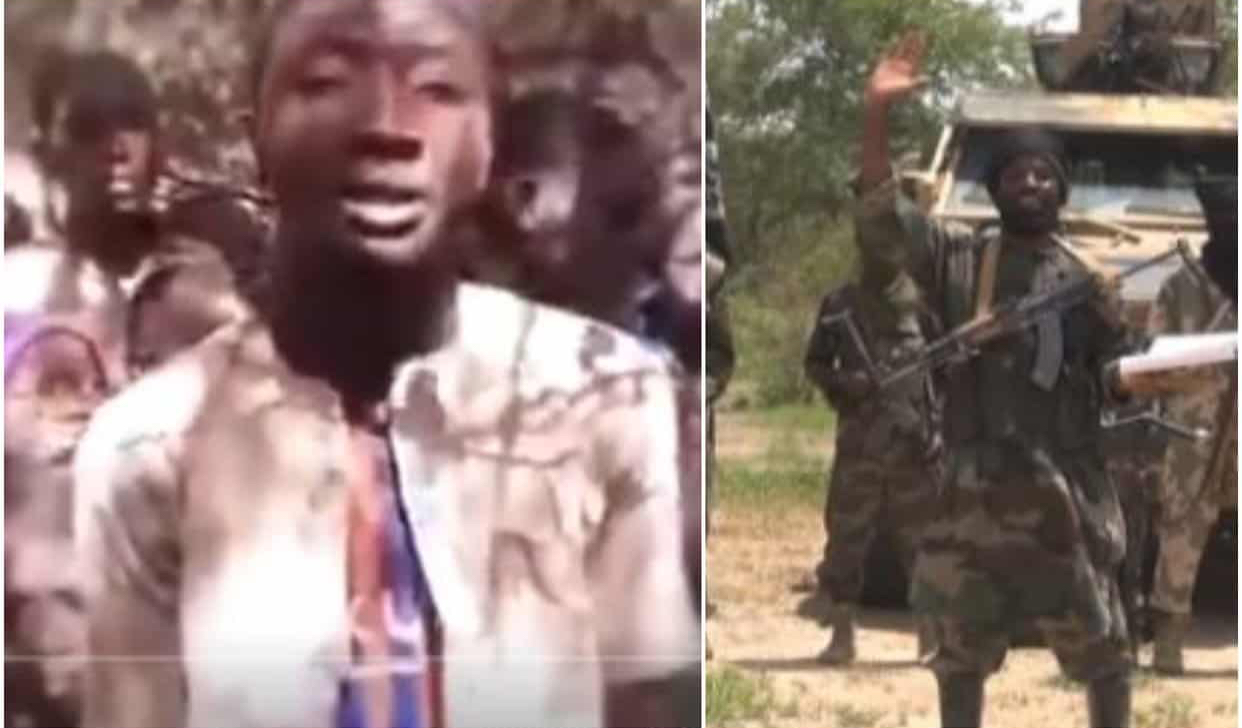 The International Centre For Investigative Reporting via its Twitter handle shared the video revealing it was made public today Thursday. The video which was 6mins & 30sec long features speeches from Abubakar Shekau & one of the schoolboys who looked distraught pleading for release negotiations. (Source:

According to reports, a gang of gunmen on motorcycles attacked the Government Science Secondary School, where more than 800 pupils reside, for over an hour.Watch the video below;

The terror group’s leader, Abubakar Shekau, made this known in a 4:28 long recording released in the wee hours of Tuesday and obtained by HumAngle. Shekau said the boys were kidnapped to promote Islam and discourage western education.
“What happened in Katsina was done to promote Islam and discourage un-Islamic practices as Western education is not the type of education permitted by Allah and his Holy Prophet,” Shekau said.

According to him, “The school is not teaching what Allah and his Holy Prophet commanded. They are rather destroying Islam.”

The Boko Haram leader noted that though their actions may be subtle, “Allah the Lord of the skies and earth knows whatever is hidden. May Allah promote Islam. May we die as Muslims.”
“In a nutshell, we are behind what happened in Katsina,” Shekau added. Meanwhile, the federal government has assured the parents of the abducted boys that their sons would be rescued soon.