One Alfa Jamiu Isiaka, who impersonated presidential spokesman Femi Adesina and a former group managing director of the Nigerian National Petroleum Corporation (NNPC) Maikanti Baru to defraud a South Korean Keun Sig Kim to the tune of N30million, is presently facing trial with the Economic and Financial Crimes Commission (EFCC). 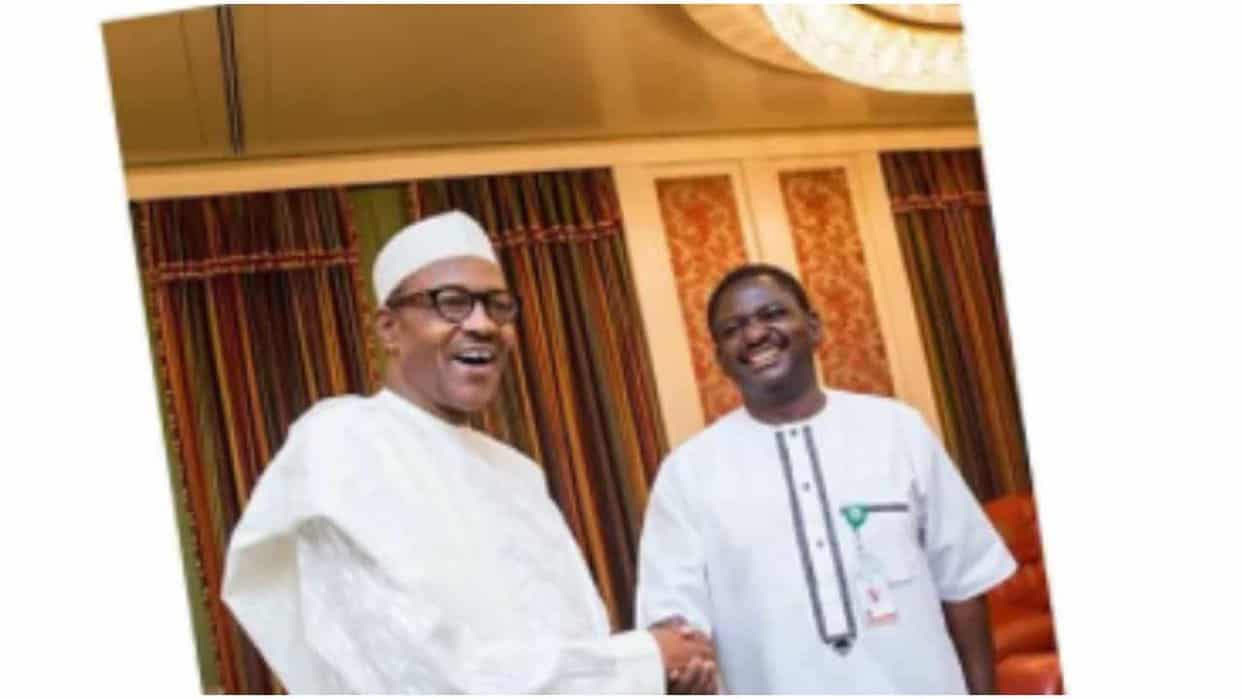 The 31-year-old alfa, while parading as senior government official, allegedly deceived the foreign national to collect various sums of money to the tune of N30million under the pretext of securing for him an NNPC approval/marketing form and license certificate to buy crude oil in Nigeria.

Jamiu told the EFCC during investigation that he used the money to conduct sacrifice for the petitioner.

According to him, part of the money was used to buy vulture, elephant skin, elephant intestine, skull of a lion and liver of gorilla.Jamiu was arraigned on June 14, 2019 on a four-count charge bordering on obtaining by false pretence, impersonation and forgery of documents before Justice Mahmood Abdulgafar of the Kwara State High Court in Ilorin.

He was then remanded at the Nigerian Correctional Centre, Mandala.

At the resumed hearing on Tuesday, the officer who investigated the case Folarin narrated how intelligence received shortly after the commission closed its case led to new discoveries on the matter.

“My Lord, after the Commission closed its case, based on intelligence reports, we discovered a mighty residential building built by the defendant, Jamiu Isiaka, at Oke-Fomo area of Ilorin.

“We were able to established that Alfa Jamiu is the original owner of the said property. Part of the money he collected from a South Korean National, Keun Sig Kim was used to build the house,” Folarin stated.

The case was adjourned until January 21, 2021 for the defendant to open his defence.