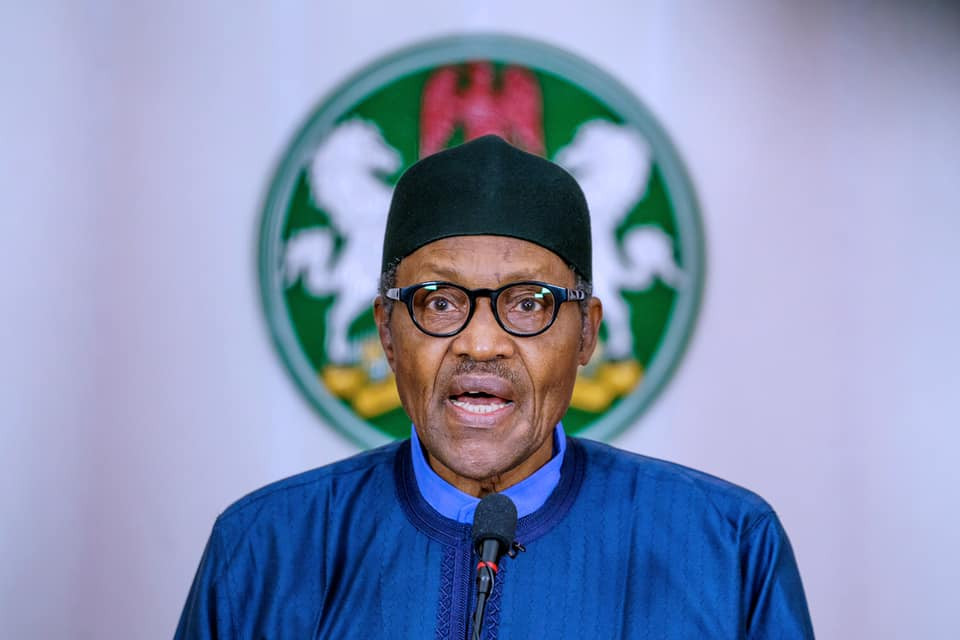 According to a tweet posted on the President’s official Twitter handles, the four land borders that are to be reopened include Seme, Illela, Maigatari and Mfun.

The borders have been closed since August 2019. According to the Federal government, the borders were closed so as to curtail illegal importation of drugs, small arms and agricultural products into country from neighbouring West African nations.